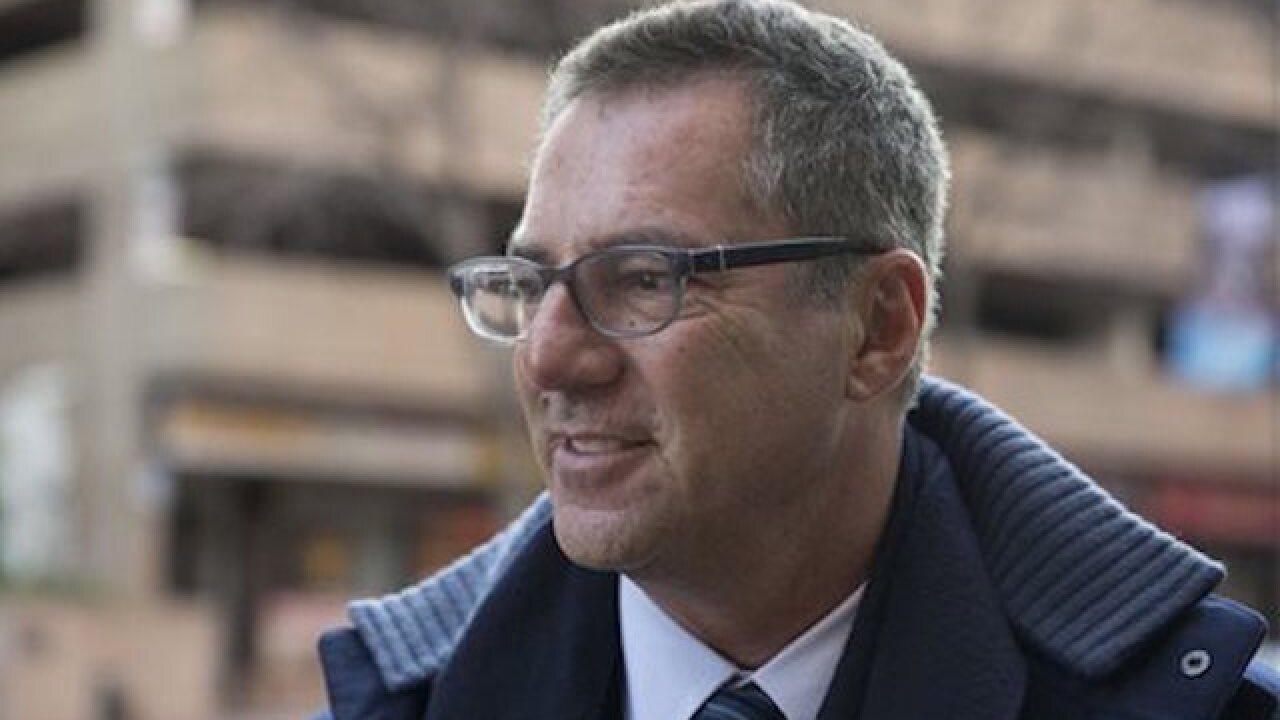 Copyright Associated Press
Matt Rourke
<p>In this Nov. 19, 2014, file photo, NFL lawyer Brad Karp leaves federal court after a hearing on the proposed NFL concussion settlement, in Philadelphia. The NFL has demanded The New York Times retract a story that called the league's concussion research flawed and likened the NFL's handling of head trauma to the tobacco industry's response to the dangers of cigarettes. In a letter from its law firm to the general counsels of the newspaper and obtained by The Associated Press on Tuesday, March 29, 2016, the league said it was defamed by the Times. (AP Photo/Matt Rourke)</p>

PHILADELPHIA (AP) — A federal appeals court has upheld an estimated $1 billion plan by the NFL to settle thousands of concussion lawsuits filed by former players, potentially ending a troubled chapter in league history.

The decision released Monday comes nearly a year after a district judge approved the revised settlement and weeks after an NFL official speaking to Congress acknowledged for the first time a definite link between football and chronic traumatic encephalopathy, the brain decay found in dozens of former players after their deaths.

Critics appealing the settlement had argued that any deal include future payments for CTE. The appellate judges acknowledged their concerns but found the settlement was for the greater good of all players.

"This settlement will provide significant and immediate relief to retired players living with the lasting scars of a NFL career, including those suffering from some of the symptoms associated with CTE. We must hesitate before rejecting that bargain based on an unsupported hope that sending the parties back to the negotiating table would lead to a better deal," Judge Thomas L. Ambro wrote for the unanimous three-judge panel of the 3rd U.S. Circuit Court of Appeals in Philadelphia.

Lawyer Steven F. Molo, who argued for several former players opposed to the deal, said his clients were disappointed and considering their options. They could ask the full appeals court to rehear the case.

Players' lawyers who negotiated the deal with the NFL, and stand to split $112 million in fees, say the settlement will help families get needed financial awards or medical testing that might take years if the case went to trial. The ruling comes less than a month after lead plaintiff and former Philadelphia Eagle Kevin Turner died at 46 after battling Lou Gehrig's disease for several years.

"Compensation for players who are coping with these (neurocognitive or neuromuscular) symptoms now is surely preferable to waiting until they die to pay their estates for a CTE diagnosis," Ambro wrote.

Those challenging the deal also complained it does not cover mood and behavioral disorders that some researchers link to CTE. Ambro said that would be an "uphill battle" to prove, but said the agreement calls for reviews "in good faith" by the parties every 10 years to consider new scientific findings.

"Mood and behavioral symptoms are common in the general population and have multifactor causation and many other risk factors. Retired players tend to have many of these risk factors, such as sleep apnea, a history of drug and alcohol abuse, a high BMI, chronic pain, and major lifestyle changes," he wrote.

Senior U.S. District Judge Anita Brody approved the deal last year after twice sending it back to lawyers over concerns the fund might run out. The total NFL payouts over 65 years, including interest and lawyer fees, is expected to be more than $1 billion.

The settlement would resolve thousands of lawsuits and cover more than 20,000 NFL retirees for the next 65 years. The league estimates that 6,000 former players, or nearly three in 10, could develop Alzheimer's disease or moderate dementia.

The settlement grants up to $4 million for prior deaths involving CTE, but it set an April 2015 cutoff date to avoid incentivizing suicides.

"This extraordinary settlement's implementation has been delayed enough by this small group of objectors, whose arguments have been exhaustively examined and overruled by both the district court and 3rd Circuit," the lead plaintiffs' lawyers said in a statement. "Additional appeals ... will only extend these delays."