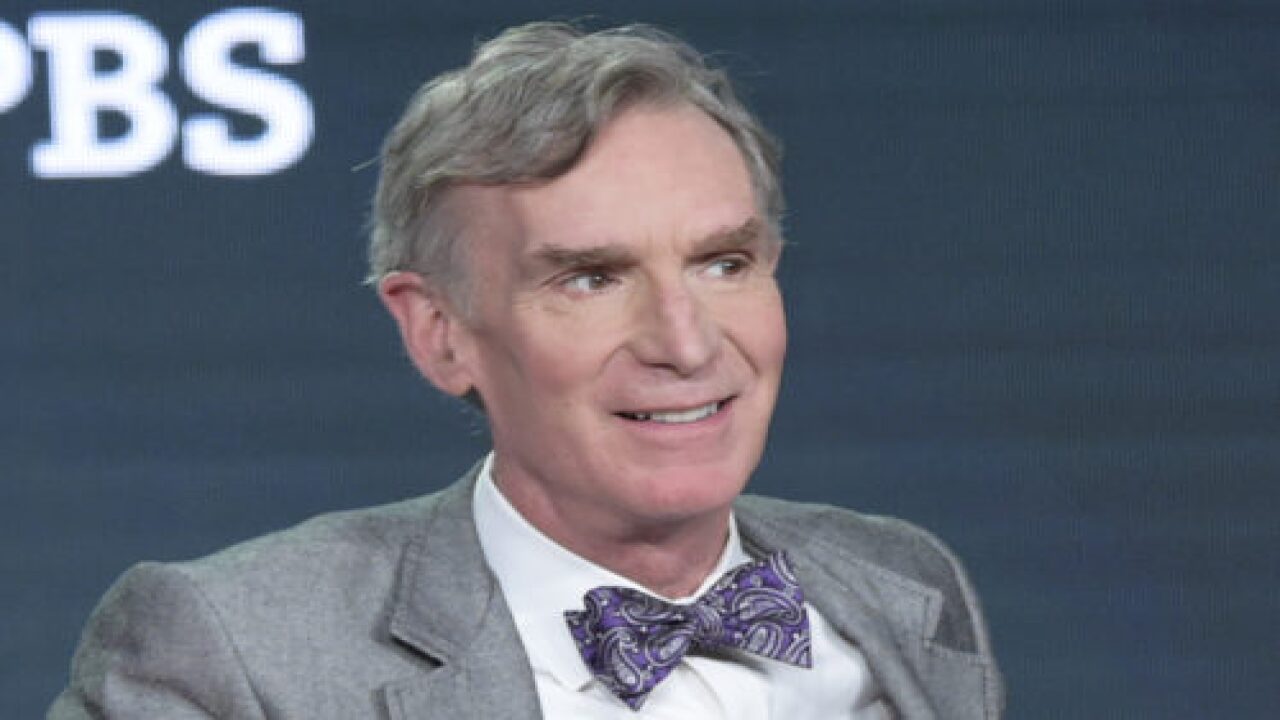 Remember watching “Bill Nye the Science Guy” back in the ’90s? Well, the Science Guy is causing quite the sensation with his recent videos about face masks.

Nye’s videos do what he does best: explain the scientific reasoning behind the push for people to wear masks in public to help limit the spread of COVID-19. So, just as he did in his TV show, which ran from 1993 to 1998, he posted a “Consider the Following with Bill Nye” segment, broken down into two posts on TikTok.

In the segment, Nye starts out by explaining why people in the scientific community are encouraging people to wear masks while out in public. He has a candle at his side, which we’ll soon see is there for demonstration purposes.

He also showed how a scarf might be effective for keeping cold air from hitting our skin, but it’s not exactly a great way to protect air movement from our lungs.

Nye also has a homemade face mask on hand for this demonstration, and you can probably guess what happens when he tries to blow out the candle with the mask covering his face versus the scarf.

In the second video, Nye uses an N95 mask to show its effectiveness at blocking air and particles expelled from the lungs and mouth. Again, he tried to blow a candle out to demonstrate his point.

It’s an impressive demonstration of just how well an N95 mask works. But what struck fans the most about the videos was Nye’s passionate argument for wearing the masks at the end of his second video.

Tens of thousands of people have commented on the videos, saying it was refreshing to see Nye in his role as the Science Guy and going back to his TV show — even down to the sound effects — while getting facts out about the current pandemic (one recent model shows wearing face masks in public could save 33,000 lives in three months!). The videos have been liked more than 12 million times so far and the count keeps climbing.

This story originally appeared on Simplemost. Checkout Simplemost for other great tips and ideas to make the most out of life.

Related stories
Copyright 2020 Scripps Media, Inc. All rights reserved. This material may not be published, broadcast, rewritten, or redistributed.