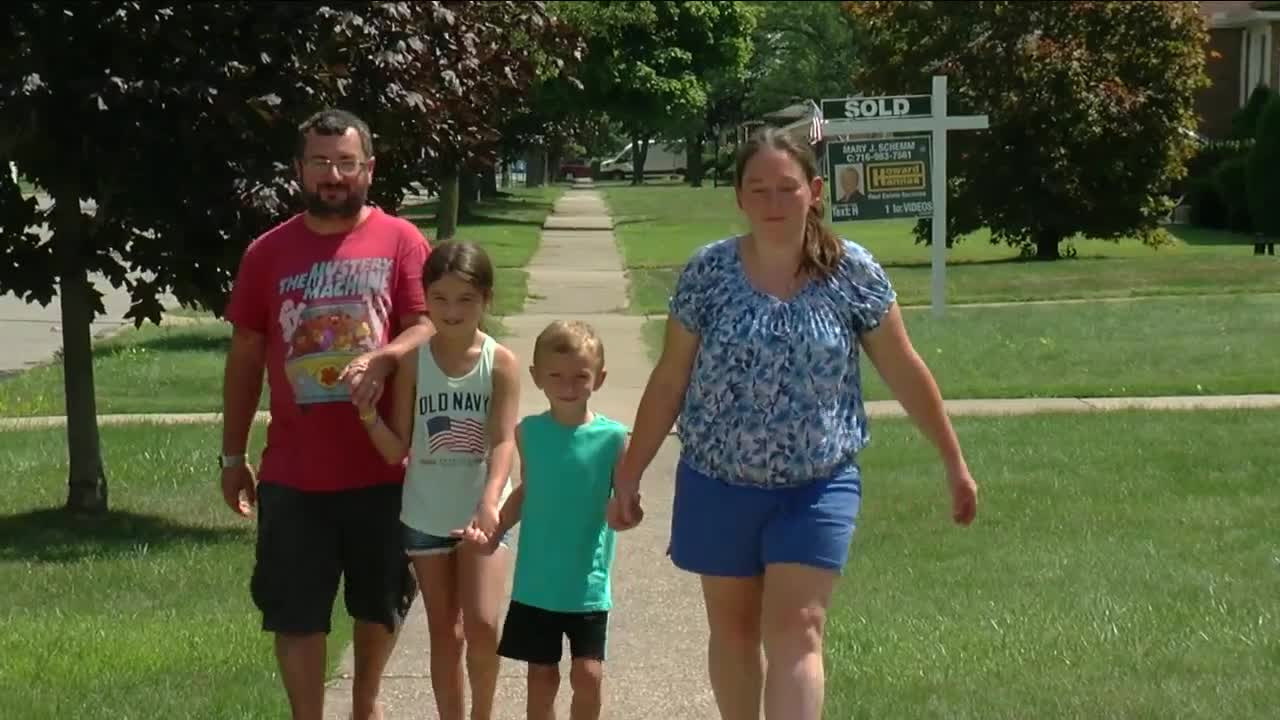 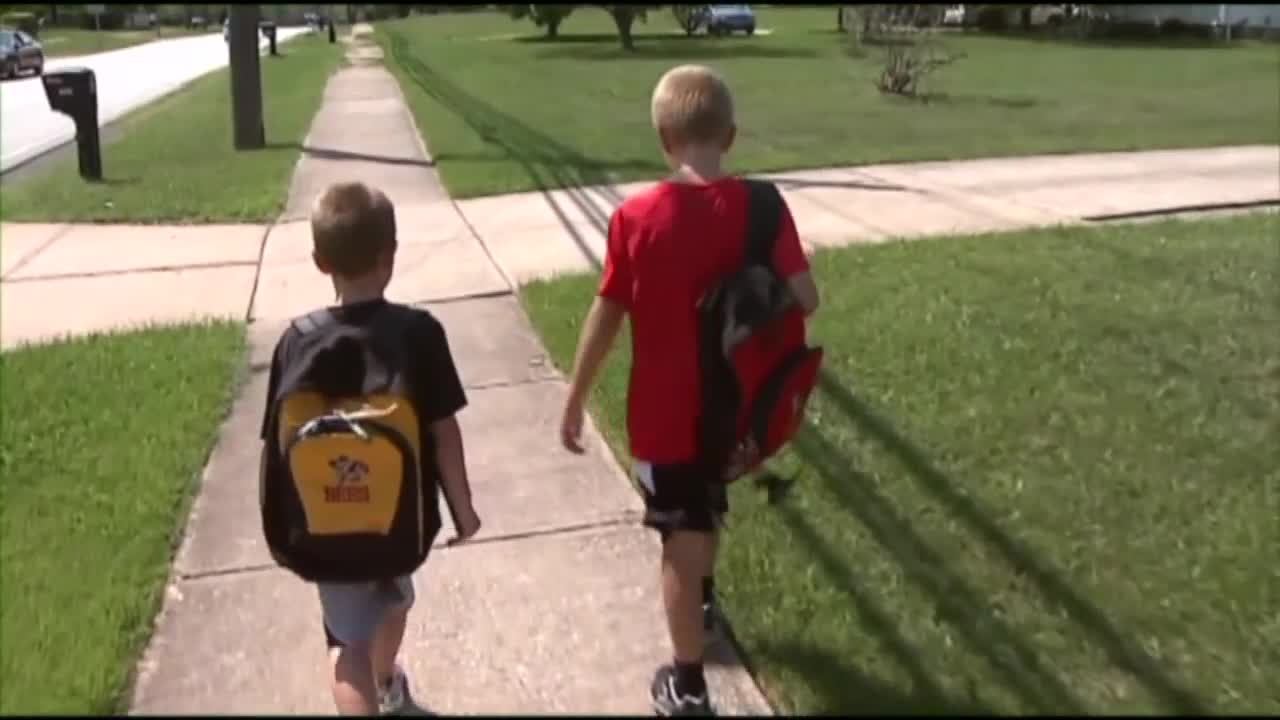 In a message to parents on its website, the West Seneca Central School District said, "In order to provide a safe and meaningful educational experience, students in the West Seneca School District will begin the 2020-2021 school year in a fully remote mode of instruction. This will entail ALL students learning from home." The statement went on to say that the remote model will stay in place through the Thanksgiving holiday so parents are able to plan ahead, and that the safety and well-being of students is a top priority.

But superintendent Matthew Bystrak tells 7 Eyewitness News the goal is to bring students back “incrementally.”

“We’re not saying that we're out until the Thanksgiving holiday — that's a date that you probably should make some plans for and we'll be communicating right along,” explained Bysrak.

You can learn more about the West Seneca Central School District's plan here.

Maryvale School District's website directs parents to the district's Facebook page, and a message from Superintendent Joseph D'Angelo. The message explains that the district will divide the school year into three phases that include a combination of remote and in-person learning, but the first phase will be fully-remote. Phase I will run from September 1st - October 2nd. As Phase I nears an end, the district will assess whether or not to move into Phase II, which is designed to be a hybrid model. Eventually, the district says Phase III would be an in-person 100% model. There are no definite start dates for Phase II or Phase III, because the district will have to assess whether or not it is ready to begin the next phase.

“When I heard about it, I wasn't very happy because I would really like them to go back,” declared Chrissy Lombardo, parent, Maryvale Schools.

Maryvale School District parents are speaking out about the district’s reopen plan for the start of the school year.

Hoak stood outside Maryvale High School with her son Triston, a special needs student, with autism. He will be a senior and was at the school Wednesday afternoon to have his senior photo taken.

She’s a hospice nurse and believes it would be okay for him to safely return to his classroom.

“This is senior year for him. He’s regressed,” Hoak said. “He’s in a small classroom to begin with, it's usually six to eight kids as long as their social distance — I do not have a problem with them going back."

The district will kick off its school year with phase one: Remote learning starting September first for all students through October 2nd.

Followed by phase two; a hybrid model and phase three for all in-person learning. But no dates are given.

“We only get one chance to do this. I think we need to be careful and if someone said to me six months, 12 months from now you know you were too cautious - I would say then i'm guilty,” D’Angelo.

Lombardo's two children, Brooke and Roy, attend Maryvale Schools. Both Lombardo and her husband work full-time and said she was hoping her children could return.

“Just because I want them to get their interaction with students and they miss their friends and teachers and everybody,” Lombardo responded.

“What do you miss most about not being in school?” Buckley asked. “My friends and my teachers,” responded Brooke Lombardo.

“I believe in safety first. I’m actually okay with it — if they feel that this is what's necessary to be safe for the community — I’m okay with it,” Tisdale remarked.

One parent at the West Seneca Central School district are sharing similar concerns.

Melissa Newman is a single-parent. Her daughter will be heading into the fifth grade this year. Newman already took time off work in the spring to take care of her and isn't allowed to take anymore time off.

"I don't know," said Newman while talking about her childcare plans this year.

Some colleges, like the University at Buffalo and Daemen College, are implementing full remote schedules after Thanksgiving. It's a plan to keep students from traveling. With schools making the decision going to remote learning, either now or later, one infectious disease expert says it's vital to plan as early as possible.

"I think it's critical to have plans in place now as opposed to scrambling now if we have a scenario where we get a large outbreak of cases and we're not prepared for what to do," said Dr. Thomas Russo the Chief of the Division of Infectious Diseases in the Department of Medicine at the Jacobs School of Medicine and Biomedical Sciences at the University at Buffalo, Dr. Thomas Russo