In the manufacturing industry, minorities aren't well represented. But there is an effort underway to change that. 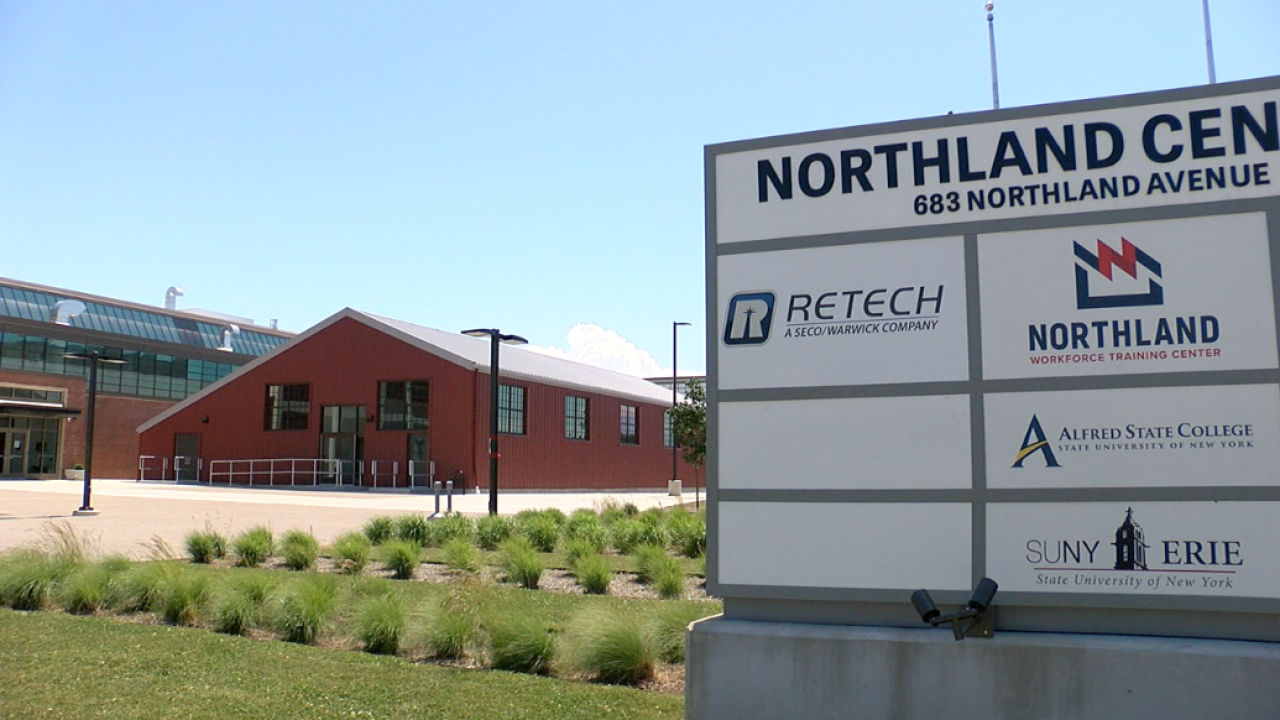 BUFFALO, N.Y. (WKBW) — In the manufacturing industry, minorities aren't well represented. But there is an effort underway to change that.

The Northland Workforce Training Center is working with eight other workforce organizations in the Midwest, to create more racially inclusive work environments in the manufacturing industry.

Working together, they will share best practices on how to recruit, retain and advance minority workers.

This effort is not only meant to recruit and retain workers, it is also meant to forge a more racially inclusive future for manufacturing.

"These opportunities offer family-sustainable wages, with average salaries of $65,000 a year. So we believe by helping those industries diversify we can not only build a strong workforce, we can also build strong communities," said Tucker.

He said they are committed to building a robust 21st century manufacturing economy.

"Right now we're projecting to need to fill about 20,000 advanced manufacturing job openings in Western New York mainly due to retirements. We have an aging workforce and a non-existent pipeline," he said. "In the Northland Workforce Training Center, we'll be critically important in order to build that pipeline."

As the economy slowly recovers from COVID-19 and record unemployment rates, Tucker said it's important to provide good paying jobs to more workers of color.

"[It] not only brings a diversity of people, of races, of generations, but also a diversity of thought. We believe that by diversifying workforces, we can bring innovation and create change in our communities," he said.