Restaurants in need of servers, bartenders, cooks, and more 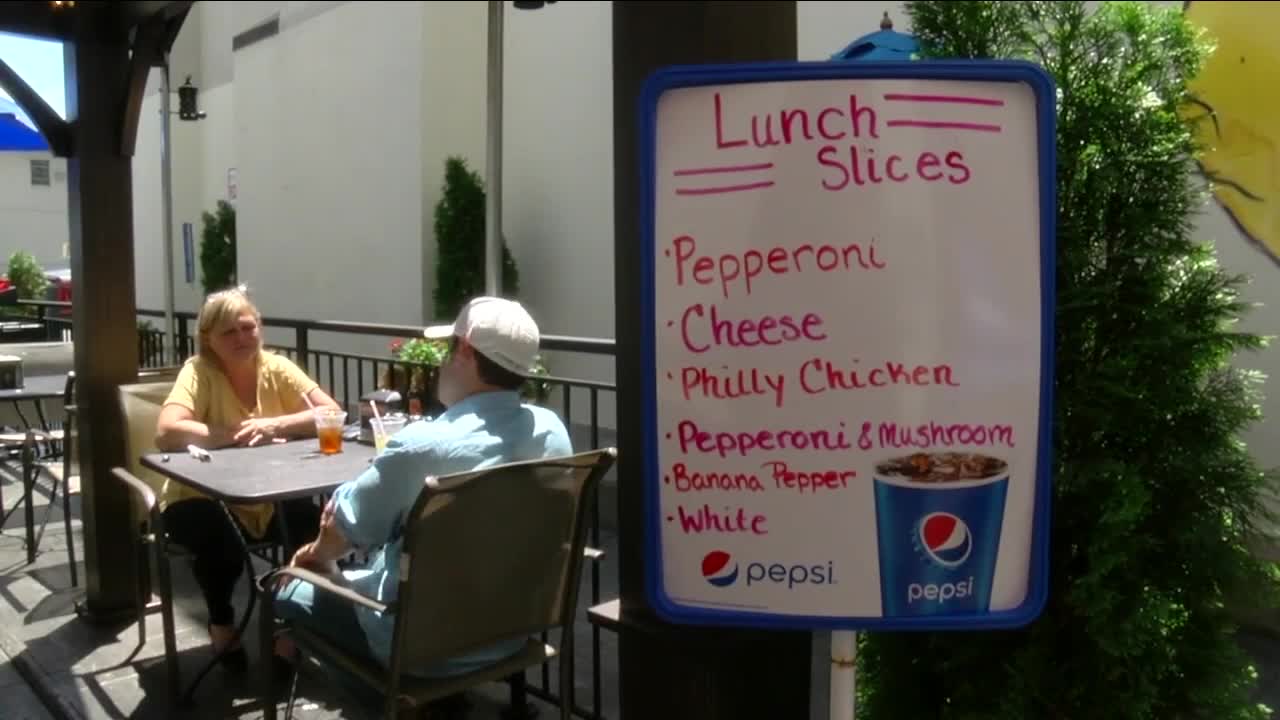 BUFFALO, N.Y. (WKBW) — Casa-Di-Pizza on E. Mowhawk Street is almost back to operating like it did three months ago. The regulars are back at the bar, and customers have the option to dine in and out.

“We were so excited, and the customers were too,” owner of Casa-Di-Pizza Micah Lamarti said.

Not so excited he says, some of his staffers.

“You know, with the unemployment people are sitting at home and getting that extra money. And you know,they don’t wanna get back to work," he said.

That extra money is the $600 a week in extra unemployment benefits people collect on top of regular unemployment. Its set to expire at the end of July.

“Other than that, you know, the turn over rates been pretty high.”

“We have a lot of seasonal workers and workers from out of town that just didn’t come back, you know,” Ketry said.

“I mean I don’t blame them at all," Lamarti said. "Getting employees to come in and give up that $600. We can’t compete with that.”

So both businesses are doing all they can do, hiring.

“We’re hiring for positions for all front of the house right now. So it’ll be hosts, food runners, server,” Ketry of Pearl Street said.

“We are hiring servers, bartenders and cooks in the kitchen,” Lamarti of Casa-Di-Pizza adds.

Pearl Street is even holding open interviews at the restaurant Wednesday from 12-3.

“We’re tryna staff up for the rest of the summer,” Ketry said.

Lamarti of Casa-Di-Pizza believes finding employees will be a struggle for restaurants in the upcoming months.

“I know I’ve been battling it since we’ve been back open, so I don’t see it ending any time soon.”

But, he expects his restaurants and others in the area to weather the storm.

“We’re known for that. That’s Buffalo. It’s who we are and what we do.”