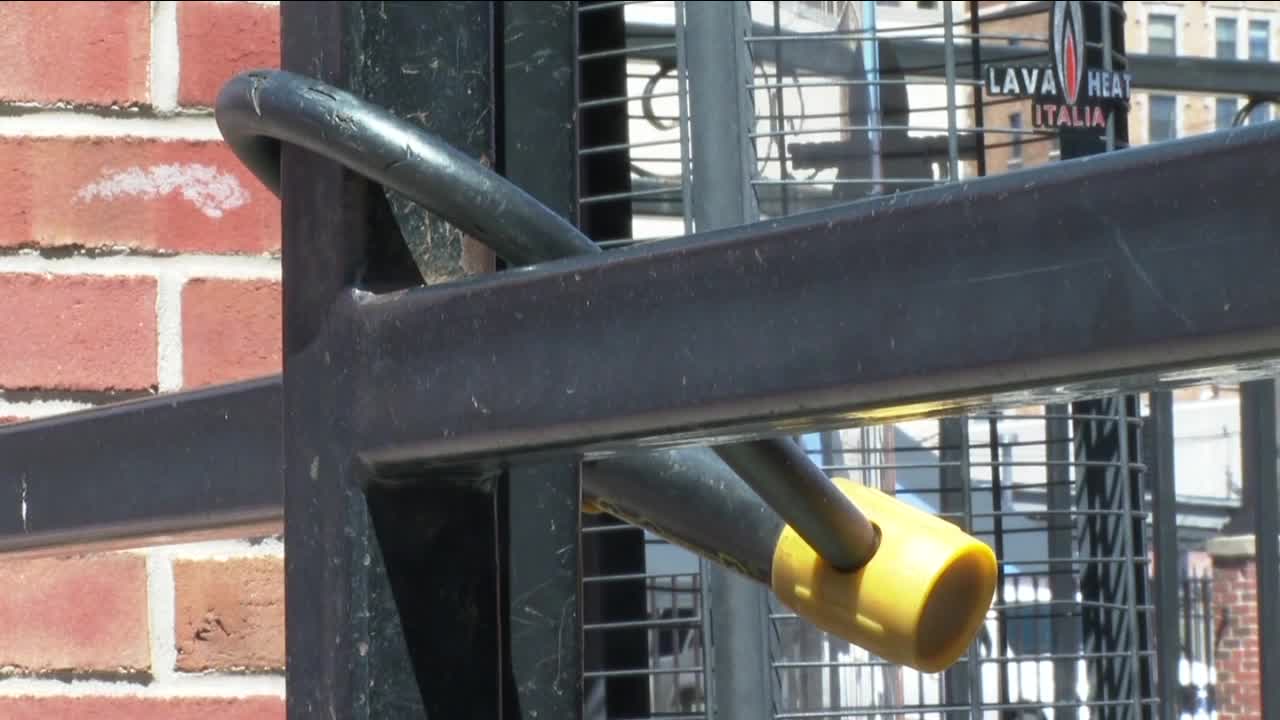 Restaurants are eager to get back to work. 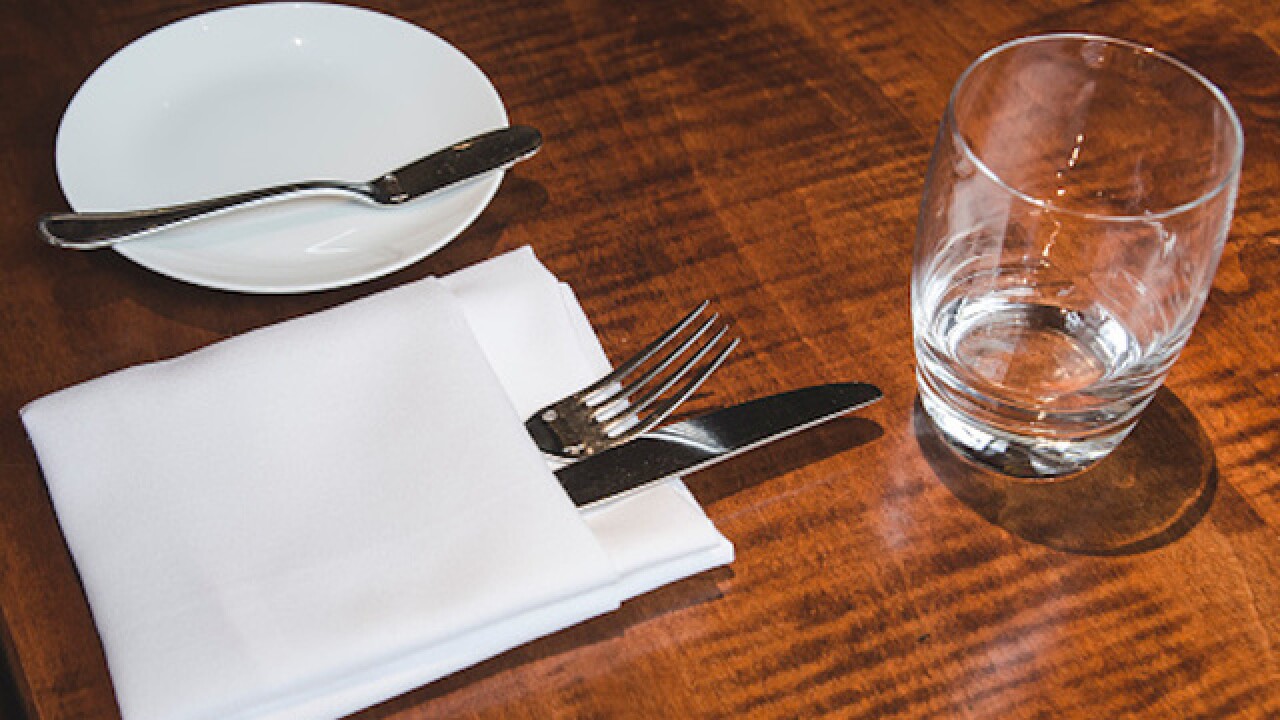 The Empire State Restaurant & Tavern Association is calling on New York State to include restaurants in Phase Two, per CDC guidelines. Currently, restaurants and bars are part of Empire State Development's Phase Three in the four phase process.

It released the following plan to accomplish that goal:

"Our plan to reopen restaurants and bars requires businesses to ensure employee wellness, require social distancing by customers & employees, and institute enhanced cleaning protocols. In addition, our plan includes a method to identify patrons who have visited our establishments in order to support the State's contact tracing program," a E.S.R.T.A. release said.

"In order to make operating under these restrictions (which we expect to ongoing for some time) economically viable, the plan recommends several temporary modifications to the rules governing the sale of alcohol. Under our plan, restaurants and bars would be allowed to extend their premises to outdoor areas or other unlicensed areas of their businesses so they can maintain social distancing while maximizing the number of patrons (up to the allowable capacity) limit. And our plan would authorize restaurants & bars to continue serving "cocktails-to-go" on a temporary basis as long as restrictions remain on their businesses," the release also stated.

"We've lost a tremendous amount of inventory," Tappo Restaurant Owner and Chef, Philip Limina said. "I think to wait any longer is just going to be more detrimental to what we're doing here," he added.

Tappo will begin curbside service for the first time since the shutdown began on Thursday at 4 P.M. For more information, click here.

Downtown Buffalo restaurants would also like to use sidewalk space, if possible, for additional seating. That includes shutting down certain streets, like Chippewa Street, as well.

"The city has been looking at it. The city is certainly open to the idea if it can be done safely," a spokesman for Buffalo Mayor Byron Brown told 7 Eyewitness News.

We have reached out to the governor's office to find out whether he'll consider moving restaurants up to Phase Two, and are waiting for a response.