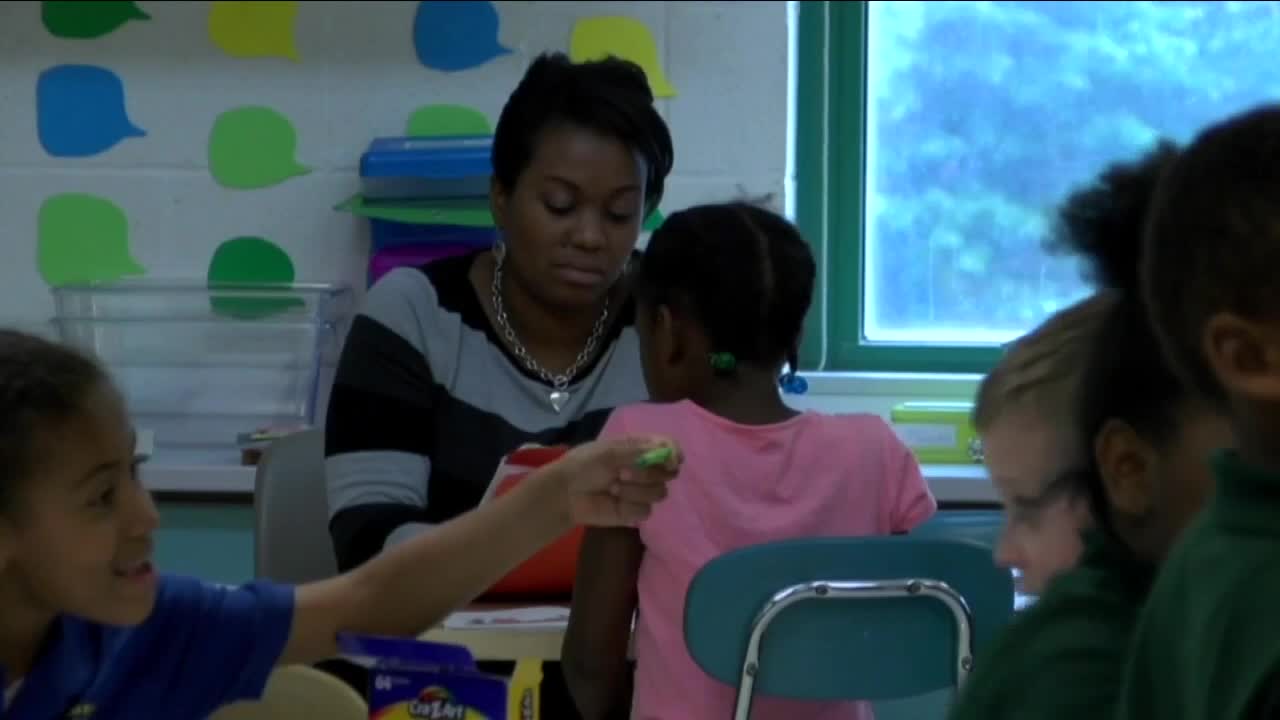 Reopening schools is going to be complex.​ Schools are still waiting for guidelines from New York State. Those new guidelines will come with a cost at a time schools are facing state funding cuts. 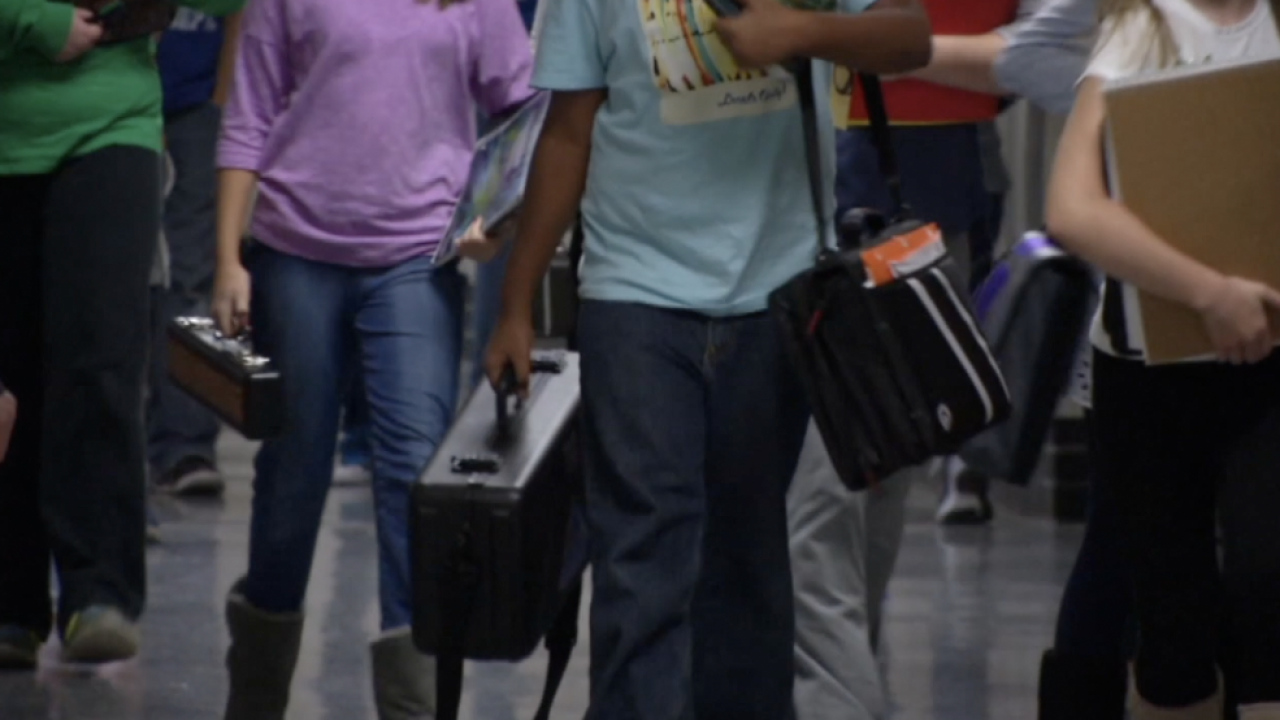 PENDLETON, N.Y. (WKBW) — Reopening schools is going to be complex.​ Schools are still waiting for guidelines from New York State. Those new guidelines will come with a cost at a time schools are facing state funding cuts.

“We all want students back here. It's going to be a school year like nothing we've ever seen,” said Dr. Sean Croft, Superintendent of Starpoint Central School District.​

“This is complicated. It involves lots of moving parts. It's going to involve resources. And it's going to involve significant planning,” said Dr. Thomas Russo, Professor and Chief of Infectious Disease at University at Buffalo’s Jacob’s School of Medicine and Biomedical Studies.

“It's critical that we make every effort to minimize these children getting infected. Not only for their own sake but for the sake of loved ones,” Dr. Russo said.

Dr. Croft is on a state task force establishing reopening guidelines. He said the state will release its guidelines by mid-July.​

“We can’t wait that long. It's going to be a tight window. You're talking mid-July. You have to be ready to go by mid-August, so that's a month,” Dr. Croft said.

Starpoint has already launched its own task force with 8 sub committees.​ The sub committees focus on specific areas such as mental health, transportation and lunch time.

“It's so critical at this point that if plans haven't already begun, they need to begin as soon as possible," said Dr. Russo.

​These guidelines will cost money to enforce. In May, Governor Cuomo announced a 20% reduction in teachers, aids and school funding money is not received from the federal government. The cuts are in response to New York’s $61-billion budget gap because of COVID-19

“School districts are facing a huge cut in state aid from Governor Cuomo stating about 20 percent. I don't know how we open safely if you cut 20% out of our state aid,” said Dr. Croft.

That means the Starpoint School District will have to make these changes while also handling $2.4 million cut in funding. ​

“So open safely for children but do it with $2.4 million less. That would be a disaster across the entire state,” Dr. Croft said.