Amherst on board to allow restaurants to expand outdoor seating

Online applications will be available soon

Amherst on board to allow restaurants to expand outdoor seating 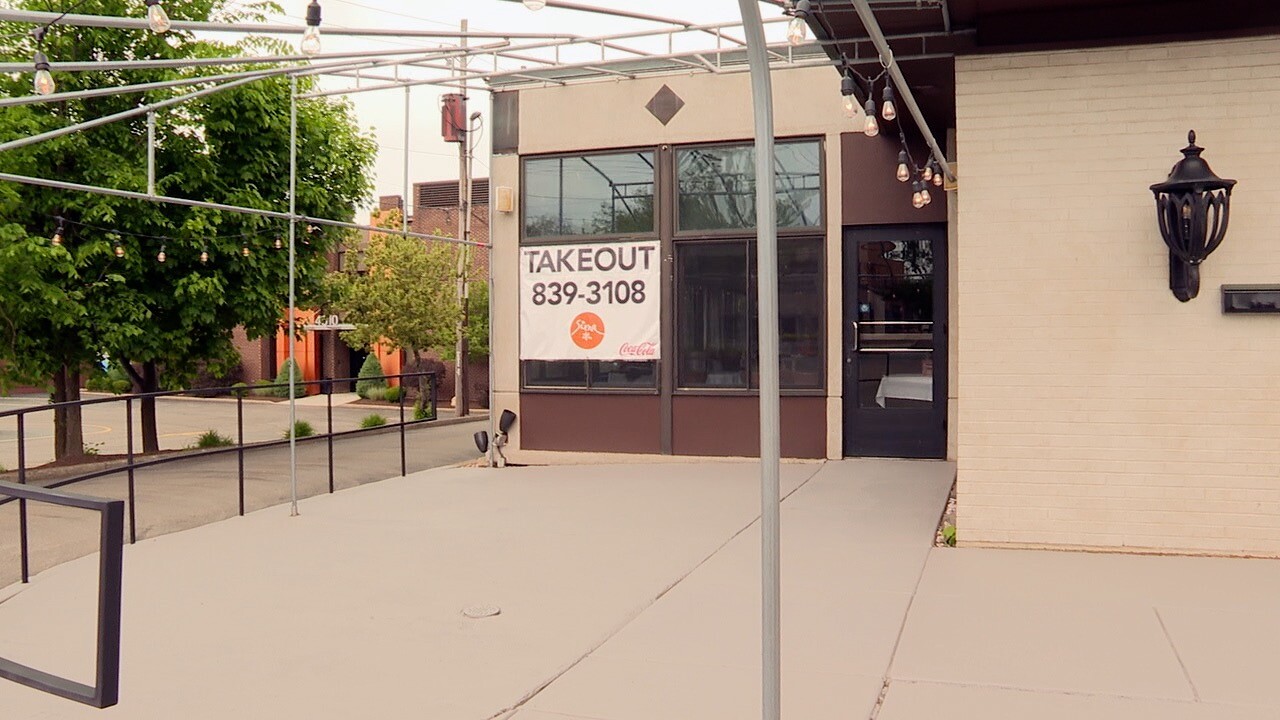 (:13) chuck: "We would take the space in front of this patio and come out to the curb and essentially barricade both ends," Mauro explained regarding the parking lot area in front of Siena on Main Street. "We would have a tent that would cover over the top."

It's an initiative similar to one being discussed in the city of Buffalo, allowing restaurants to re-purpose and use parking lots and sidewalks for outdoor seating.

"I think it's an opportunity for all of the restaurants to help them get back on their feet," AJ Baynes, President & CEO of the Amherst Chamber of Commerce said. "The biggest obstacle that we wanted to avoid was the lack of time for the restaurants to prepare."

"This is a way of helping them maximize their profits on site," Town Supervisor Brian Kulpa said. "It won't be for everybody but the restaurants that want to take advantage of it, we're certainly gonna give them the opportunity to."

Restaurants fall under Phase 3 of the state's reopening which if all goes according to plan, could begin in mid-June. It's why the town is acting now.

"We're putting together our guidance, I'm gonna have to put an executive order that enables us to do this, and then put on the online form and let people start returning them," Kulpa said.

It's all about supporting local restaurants when they need it most so that doors will remain open for a long time.

(:08) chuck: "These are the types of things that actually show that people are working together," Mauro said. "We're helping each other, helping the businesses, and quite frankly helping the community."

The permit form is expected to be online early next week.