"My initial reaction was that I'm shocked" 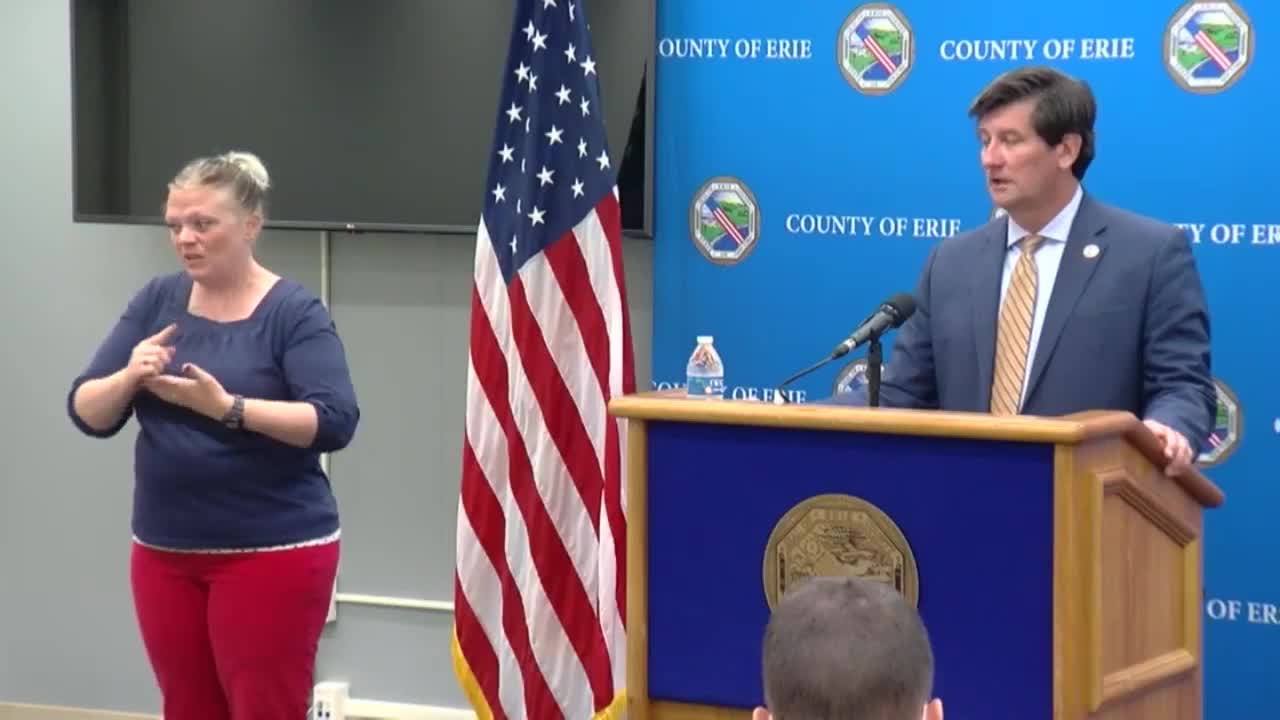 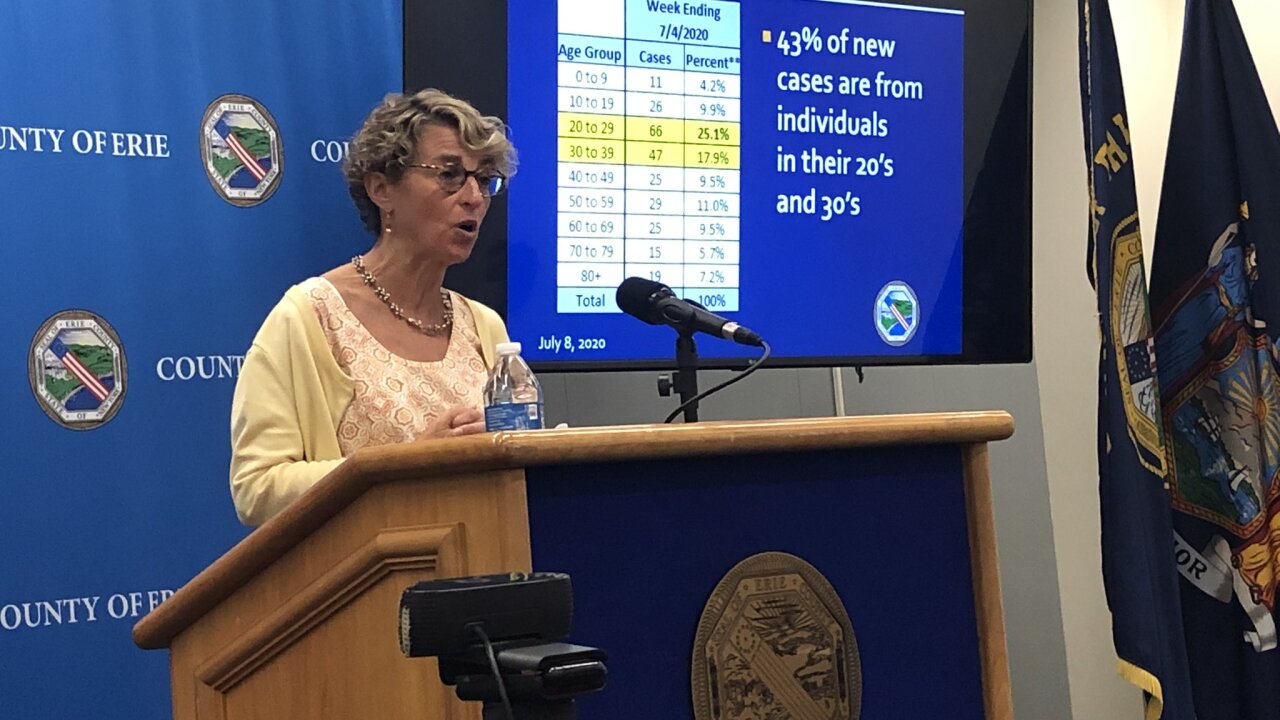 While the report gives an overall total overtime tally of $3,219,610 for that time period, it focuses heavily on "Managerial Confidential (MC) workers." MC workers are appointed to their positions by elected officials. Examples include department commissioners, sheriff's department officers including chiefs, captains, the superintendent, and the undersheriff.

"Normally these political appointees would not get overtime. They would be compensated in comp time or many of them would just work the additional hours," Mychajliw explained.

The top three overtime earners are:

In outlining the report Thursday, Mychajliw remarked the funding for the overtime is being paid from the federal CARES Act. He pointed out the Erie County Executive was critical of New Era Cap receiving federal stimulus money and then laying off employees.

"Mark Poloncarz ripped New Era for accepting federal stimulus funds and then laying off employees, but the county executive did the same exact thing," Mychajliw.

Recently the county approved 65 layoffs as part of a deficit reduction plan.

County Executive Mark Poloncarz has reacted to the overtime costs through use of the CARES Act.

"It is something that is approved within the CARES Act - overtime and salaries associated with the response to COVID," Poloncarz stated.

Poloncarz also defended those administrators who have worked around the clock to deal with the pandemic.

"There were folks who were working a lot of hours at least sometimes six days a week and there was a point early on where people were working two three week straight," explained Poloncarz.

Poloncarz said he can not vouch for every employee from other departments, but many worked long days throughout the pandemic.

"I can vouch for who was here and I saw the same people day in and day out for months," Poloncarz remarked. "Other individuals worked very hard and a lot of hours. Every individual, I can't say exactly everything they were doing, but I do know from a basically mid-March through early June we were exchanging emails at 3'o'clock in the morning, 1:30 in the morning some days."

The comptroller's audit was conducted at the request of legislature chair April Baskin. Lawmakers are expected to ask leaders to come to the legislature to explain the overtime pay.

Lorigo said the legislature will need to review the overtime costs for the top administrators to find out what work was performed.

"My concern is at some point whether or not it was abuse or not are we going to get a federal audit that says. We didn't do our jobs," Lorigo told reporters. "Whether it was a $1,000 or $90,000, we as a legislative body, need to look at what exactly it was that person did to benefit from taxpayers.

Lorigo said lawmakers need to conduct a review from the "top down" to check for any potential abuse.

The minority leader says he questions the "legality" of using the federal funding for overtime.

Lorigo said he believes lawmakers will call in Poloncarz and the Sheriff's office to explain the work administrators conducted to make sure the overtime funding was used correctly.