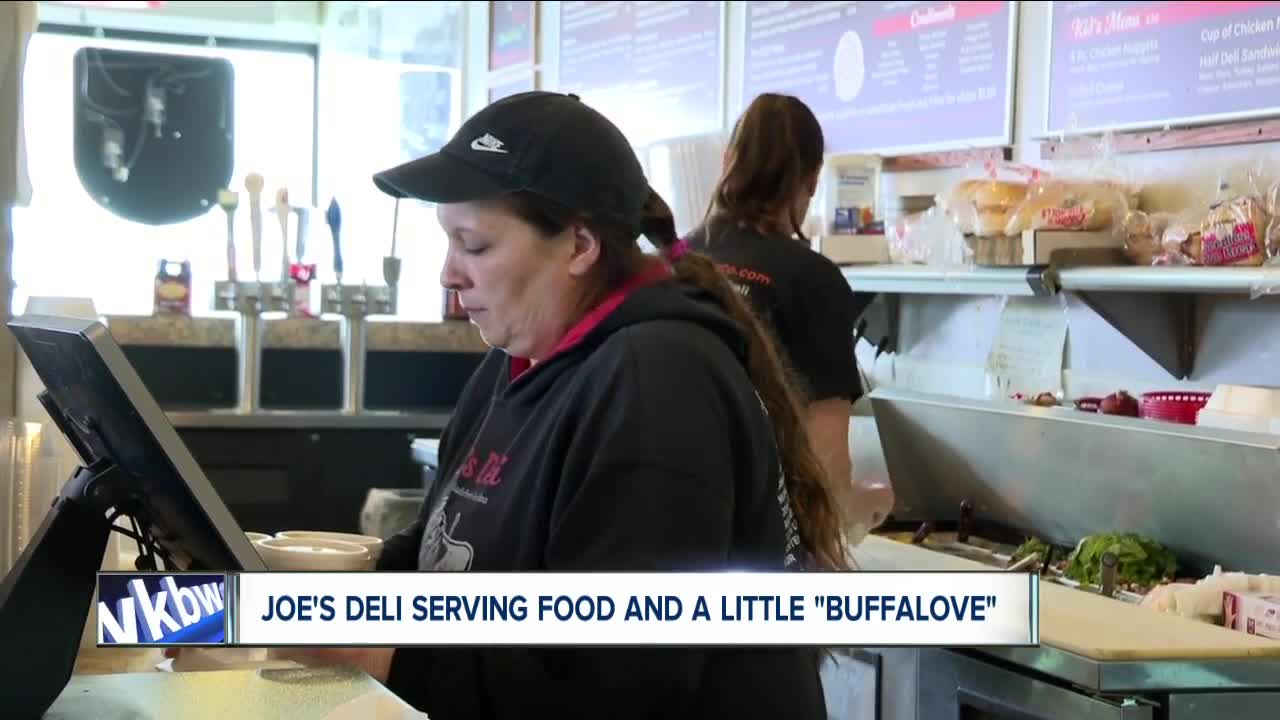 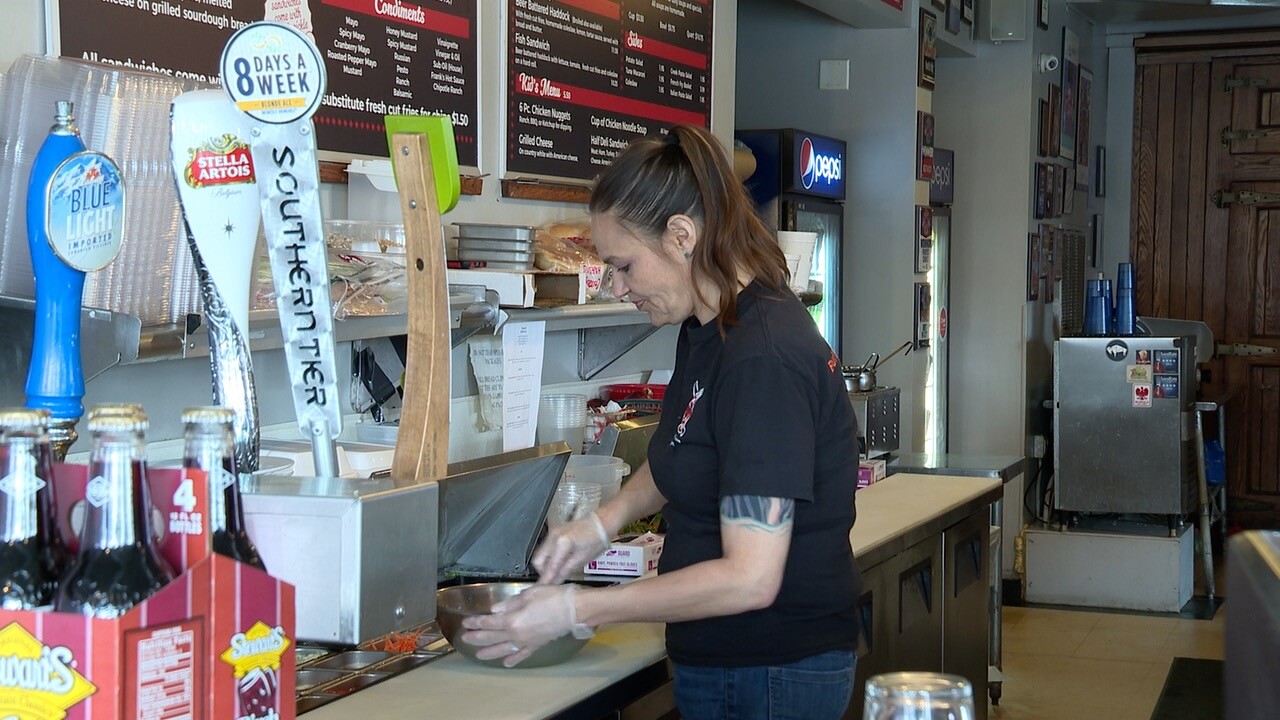 BUFFALO, N.Y. (WKBW) — They say home is where the heart is. For Joe Lyons, that's Buffalo.

"I couldn't imagine myself anywhere else in the country," he said.

After moving back home in the early 2000s, Lyons opened his first deli on Hertel Avenue in 2006. Fourteen years and four more locations later, the business is still going strong.

They serve up unique favorites like the I Love Lucy and Sweet Baby James wrap. It's a popular takeout spot for those needing a quick lunch. But like so many other businesses, Joe’s Deli is also making adjustments to adapt to this new normal.

"That's all you can really do in this world right now is take it day by day and learn what's working and what's not," said Lyons.

But Joe's Deli isn't just taking orders, they're also paying it forward. They've donated meals to medical professionals and businesses and are offering the chance for their customers to do the same.

"It's really pretty awesome to see here in Western New York that people are so generous and willing to give to their fellow Buffalonians," Lyons said.

The restaurant has also delivered more than 7,000 personal meals out of their commissary kitchen down the street. The meals are put together by their hard-working staff who are getting some extra money in their paychecks to use on others.

"Whether it's in their neighborhood or to other restaurants here on Hertel, it's a part of us giving back to our staff that we're so proud of," Lyons explained.

Joe's Deli: open for business and spreading a little "Buffalove". 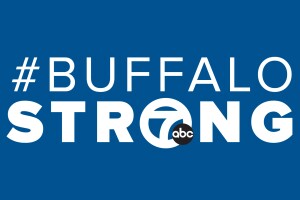