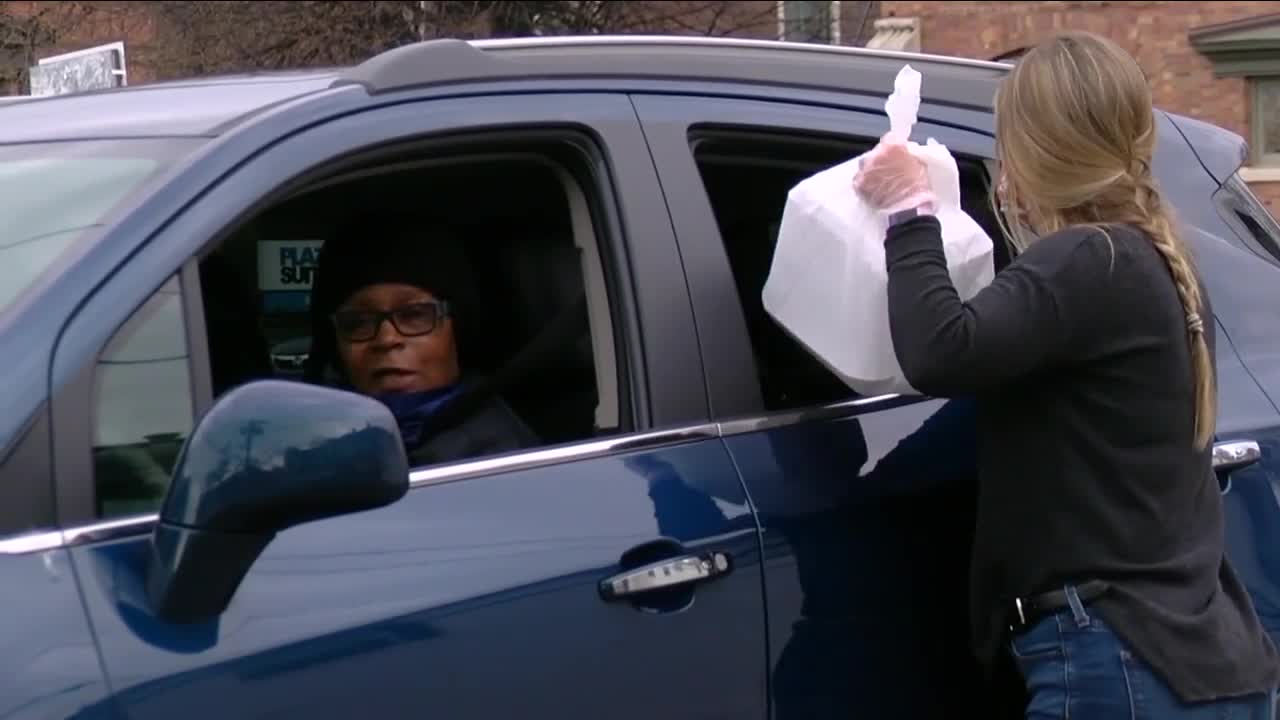 A childhood connection for the owner at Fat Bob's and a local musician has led to a one-of-a-kind experience for customers. 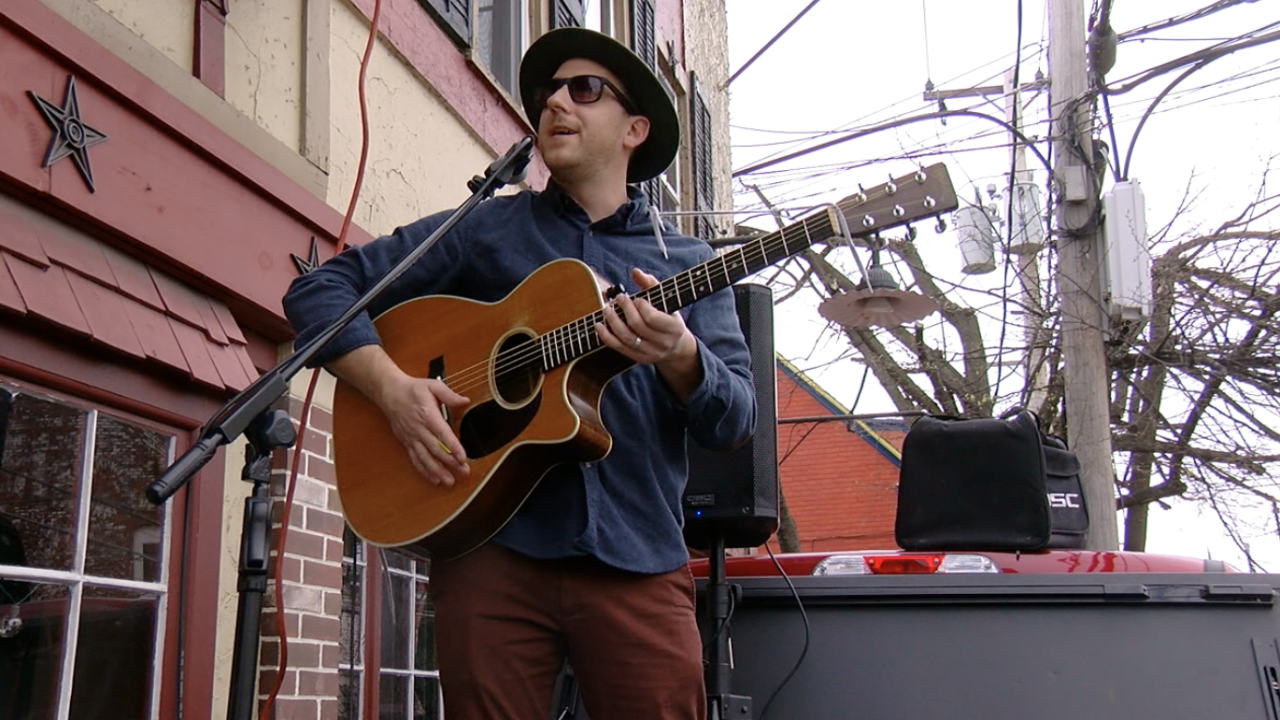 BUFFALO, N.Y. (WKBW) — Fat Bob's Smokehouse reopened last month due to demand from regulars. But in order to practice social distancing, they can't fully staff the kitchen. So as wait times went up, the gears started turning on a one-of-a-kind idea.

"The live music industry is hurting," owner Patrick Ryan said. "And it's also just a great feel. Like you can drive up, somebody's playing live, listen for a minute or two, or for a song, and then you pull away."

Ryan hosted local musician Zak Ward on Saturday evening. Ryan and Ward grew up together in Niagara Falls. As the former and his staff prepared barbecue for curbside takeout, Ward played a solo set in the bed of a pickup truck.

Ward had been streaming shows via Facebook live. This was his first in-person show in nearly two months. Both Ward and Ryan don't want it to be his last; they hope to continue bringing live music to curbside takeout on the weekends going forward.