Owner of Zoé restaurant in Clarence is victim of robbery, shooting 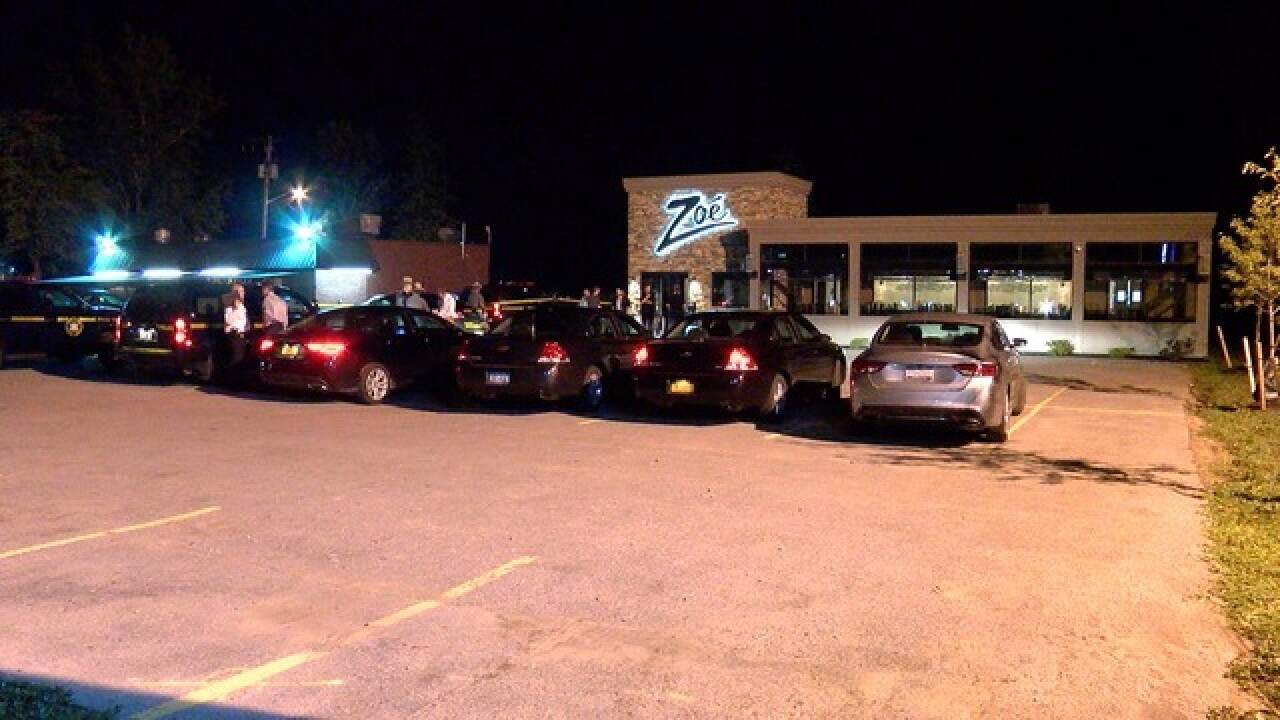 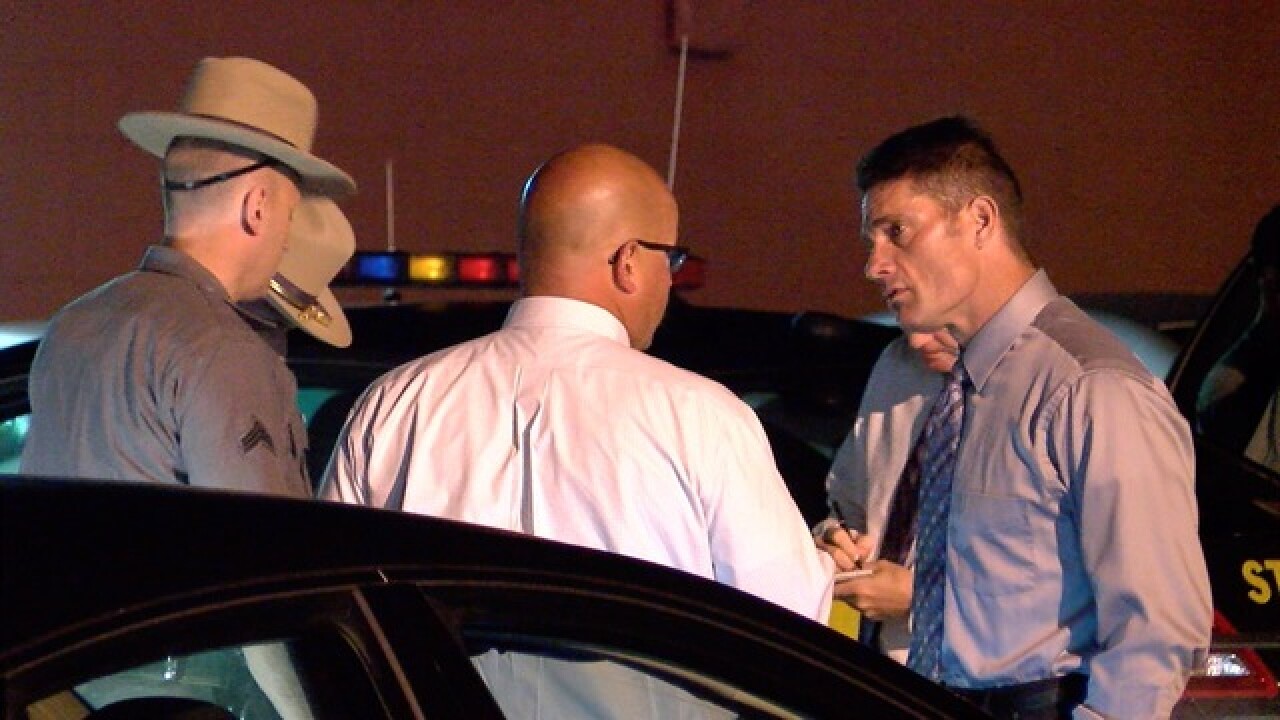 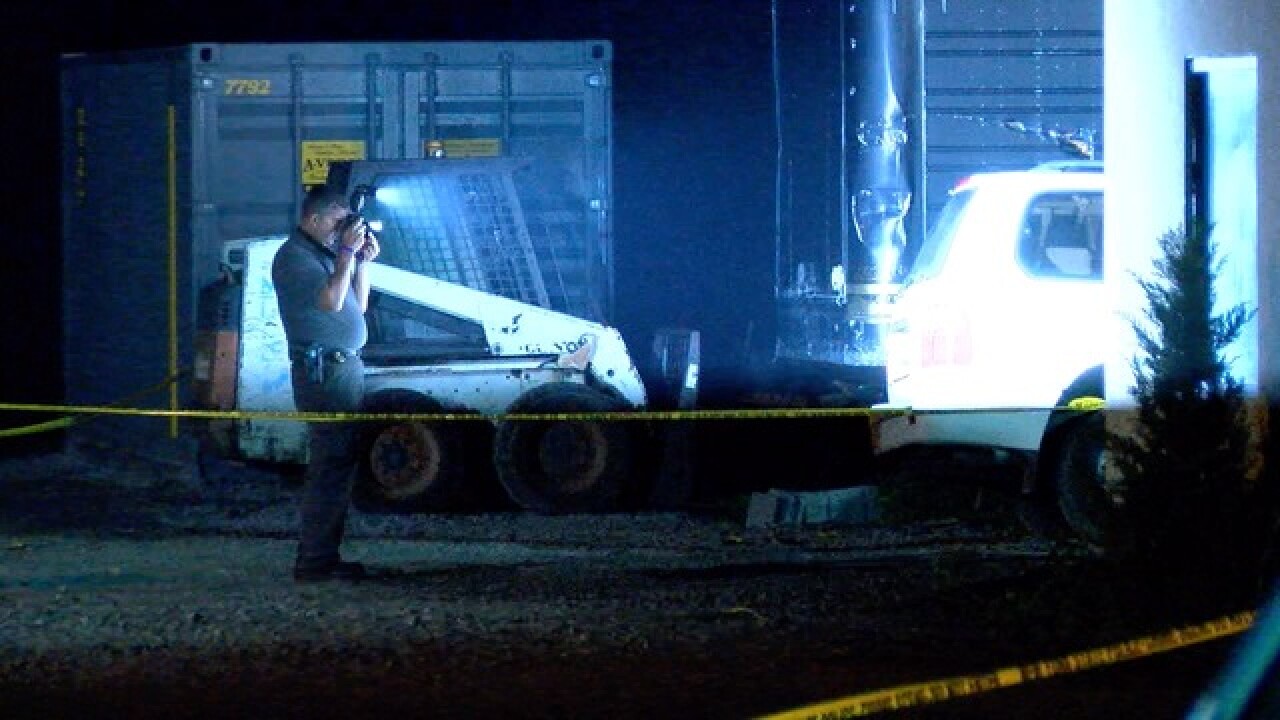 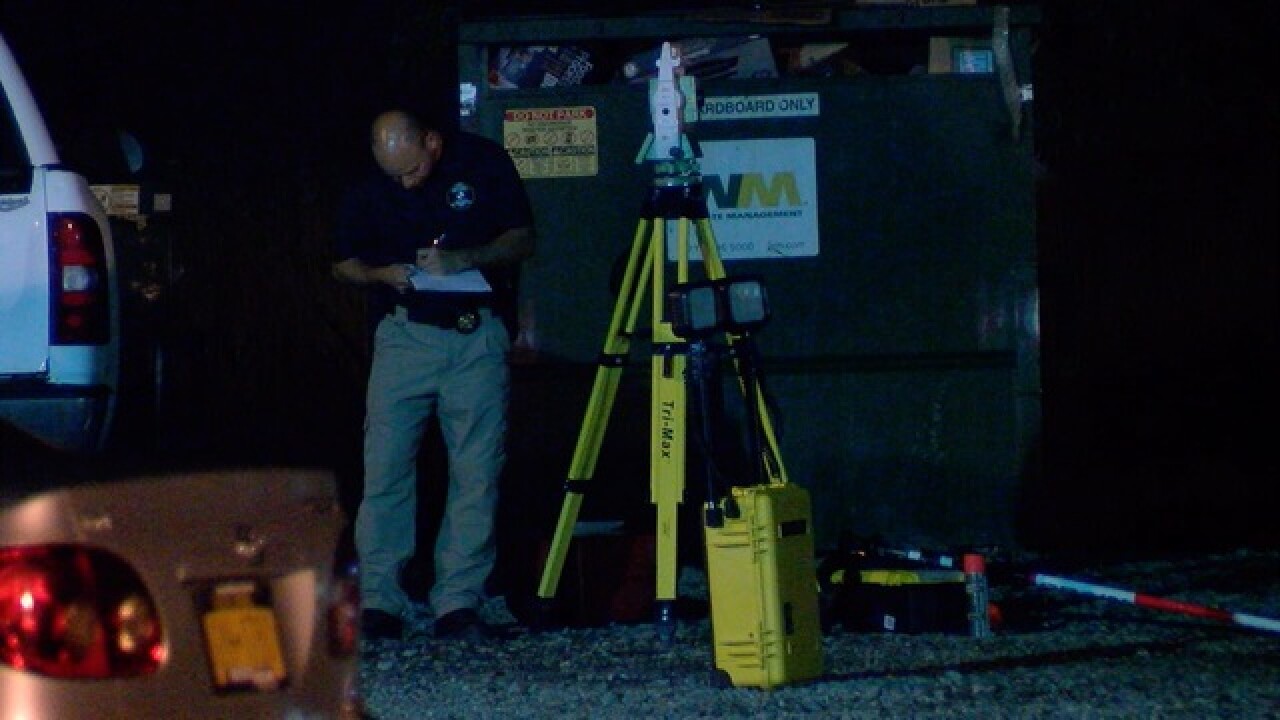 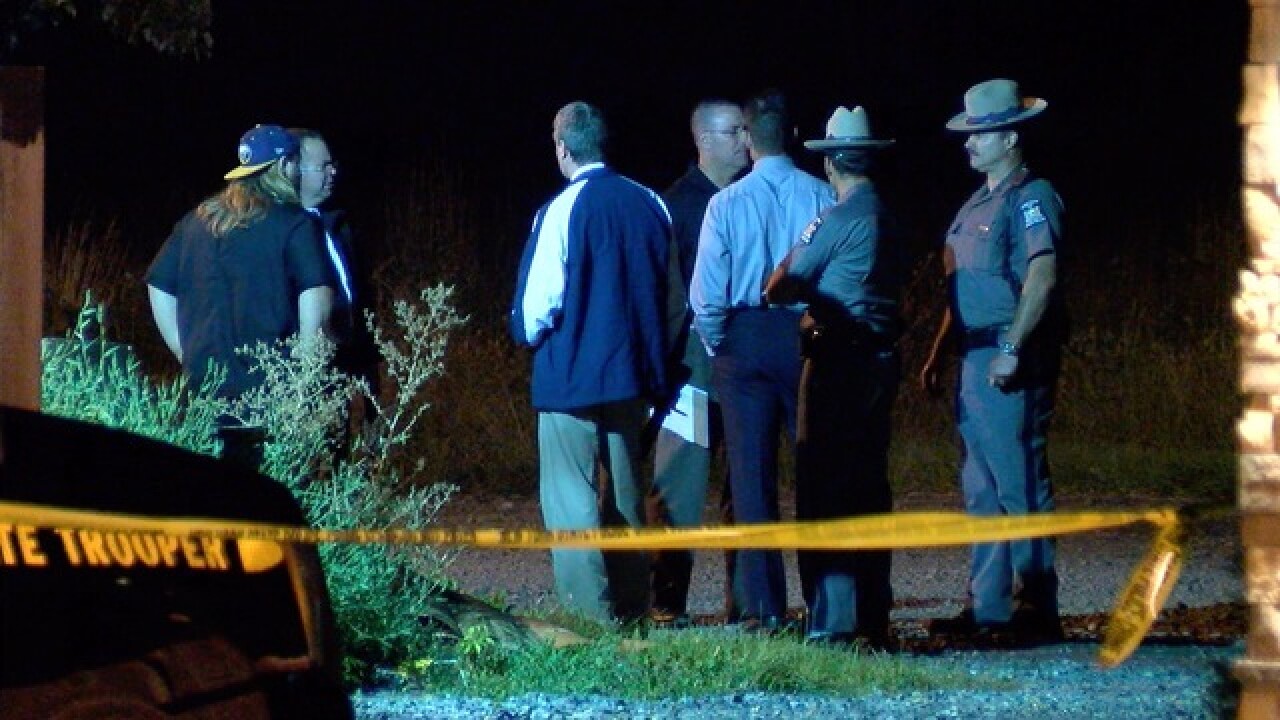 State Police investigators are looking into an attempted robbery and shooting at a Clarence restaurant, where the owner was shot multiple times.

The incident happened Sunday night at Zoé at 5701 Transit Road just after 11 p.m.

A State Police spokesperson said the owner was closing up the restaurant and leaving with the day's proceeds when he was robbed. State Police tell 7 Eyewitness News the employee's injuries are not life threatening.

The Bureau of Criminal Investigation was on the scene through the early hours of Monday morning, and the investigation is ongoing. Troopers have not announced any arrests.