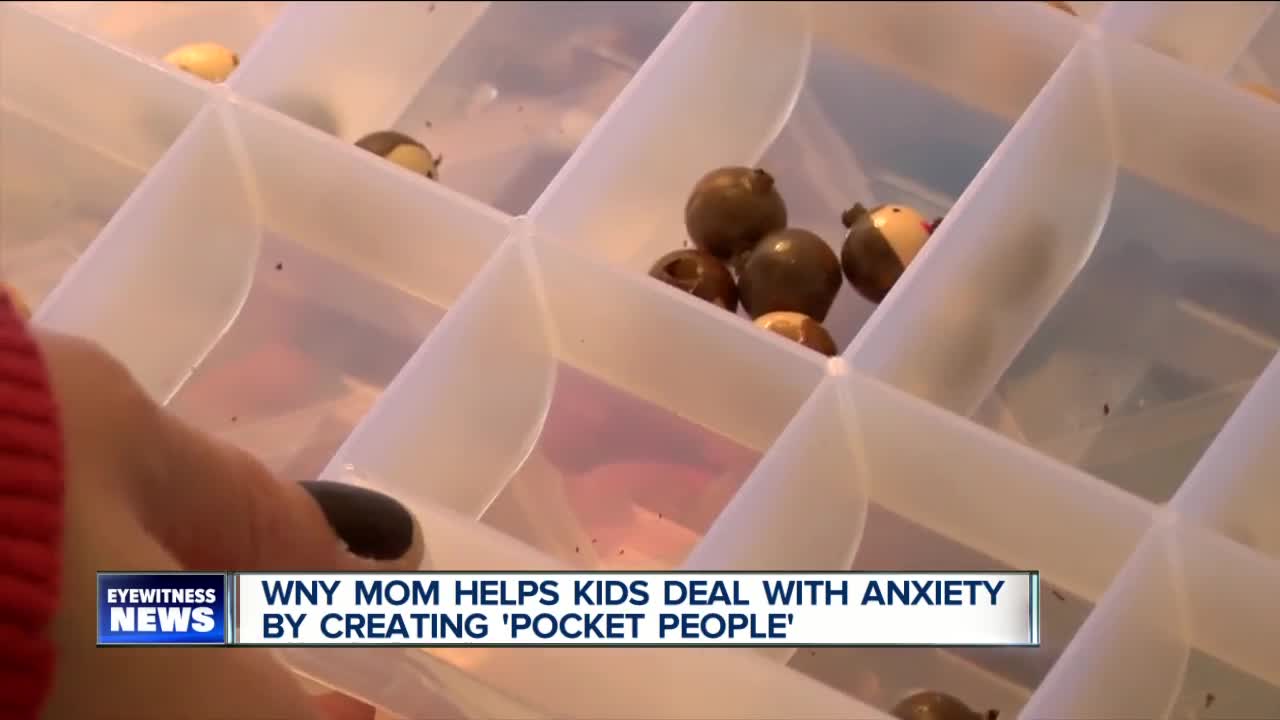 “He was very anxious about starting and leaving me, so I had suggested that he take something of mine.” That thought led a WNY mom to make something, special, just for him. 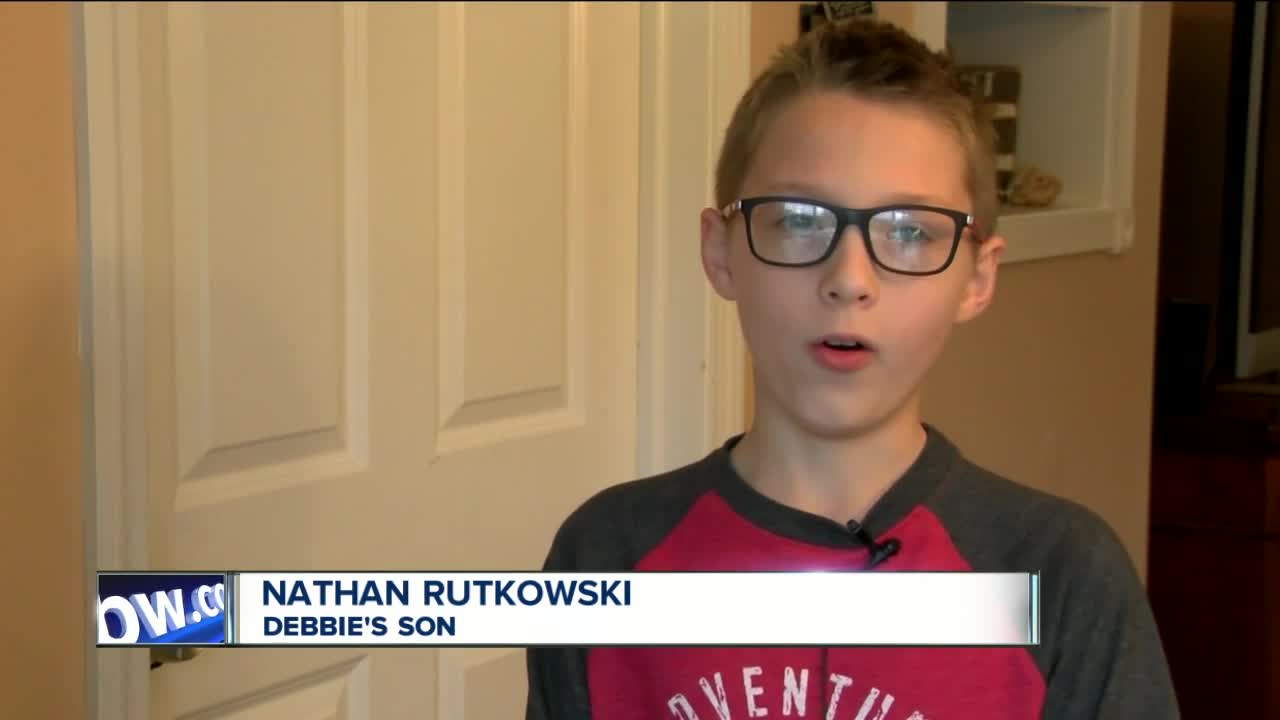 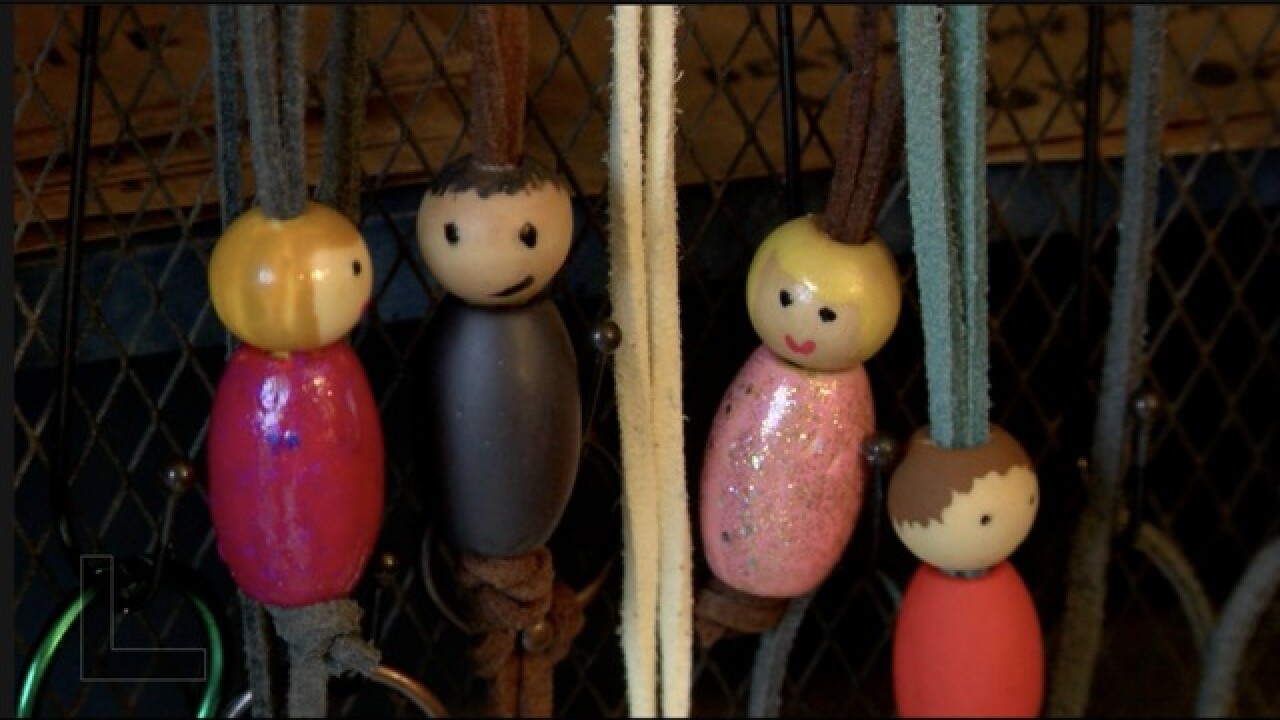 All parents have experienced this…sending the baby off to kindergarten, except, they don’t want to go.

One Alden mother tried everything to help ease her son’s anxiety.

“He was very anxious about starting and leaving me, so I had suggested that he take something of mine.”

But her son, Nathan, was scared he would it and mom, Debbie Rutkowski, would be mad.

So, she decided she’d make something special, just for him.

“This is the best {thing} besides taking him and telling him he never had to go to school again.”

She’s made them for

They are little wooden dolls that are attached to binder clips which fasten to a belt loop or a book bag.

It started out as something special for Nathan’s separation anxiety, but as other parents found out about what it did for Nathan, they started asking for some, too.

Now, years later, Debbie’s pocket people are in a lot more jeans than just her sons’.

“Does this work for adults? Sure it does, it works for anybody who can use it.”

Some parents even keep pocket people of their own when they send their kids off to school, away for work, or even off to enlist in our armed forces.

Debbie says she has some people in the military with their own pocket people made up of their entire family, to have something to remember them by when they’re far away,

Debbie’s son has outgrown the need to have a pocket person, but he still praises their value to anyone he thinks it could help.

“It reminded me of mom. So it just felt like it was a mini version of mom just staying there for the whole time.”

They are $8 and you can purchase them here, or reach out to Debbie, who works as an “up-cycler” with her own online boutique.