Your keyless entry fob could let thieves in 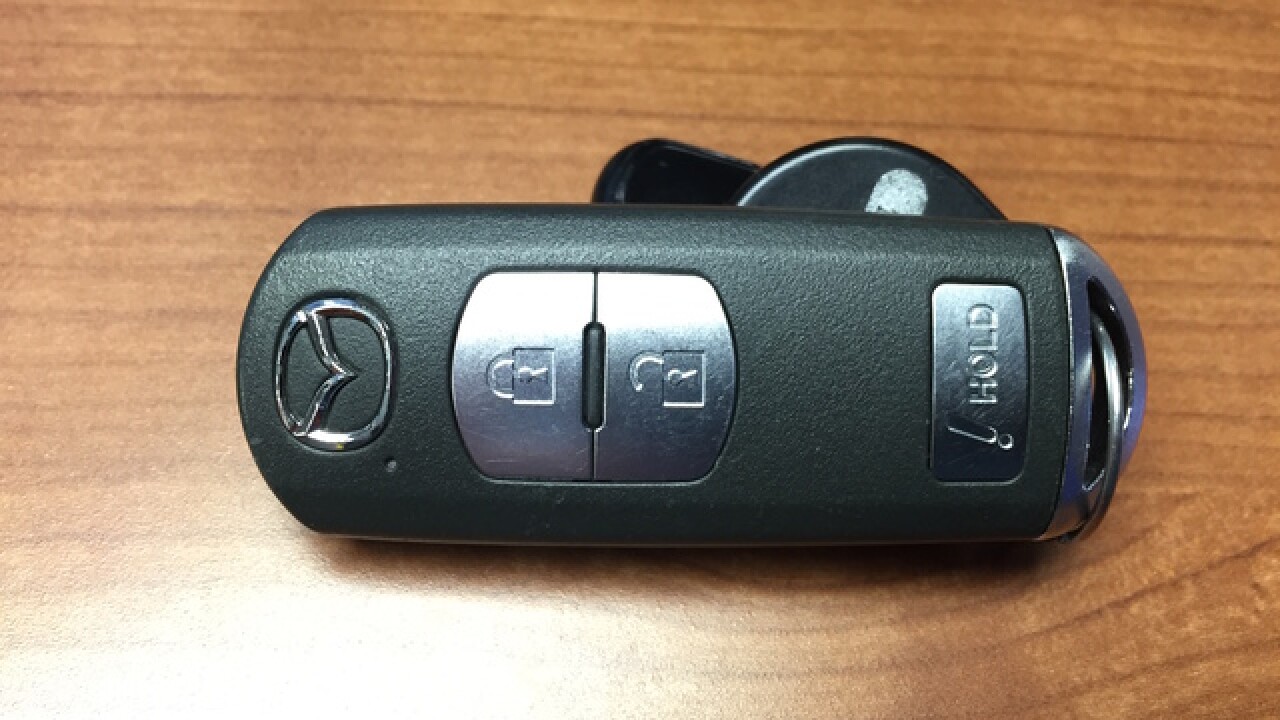 The device only costs $30, is readily available online, and can be used to allow a thief to get in your car.  The device, and others like it, have police concerned.

"We've had several reports that people had their locked cars broken into with no signs of forced entry. And we have no way to prove that one of these devices was used," said Captain Joseph Carosi, from the Town of Tonawanda Police.

Most cars come standard with a keyless entry fob these days. It allows you to get into your car through the push of a button. But that convenience comes with a cost - they're vulnerable to thieves because they transmit a signal.

Using high-tech equipment that attaches to cell phones, thieves are able to steal the codes that are transmitted through the air when a driver activates a keyless entry device.

"Most of your manufacturers are aware of these different problems and are trying to come up with different alternatives," said Ron Chase, owner of Buffalo Key & Lock in North Tonawanda.

A device created last year by Sam Kamkar, a private security researcher, showed it's possible to bypass the rolling code in vehicles.

A viewer sent 7 Eyewitness News a suggestion reminding drivers that they can lock doors by using the in-car switch on doors instead of using the remote. This way, a signal is not transmitted and able to be intercepted.

Police say the problem is not widespread yet but they are advising car owners to be on-guard because thieves can strike quickly and take anything they can find.

"They will only be in your car for a matter of moments," added Captain Carosi.