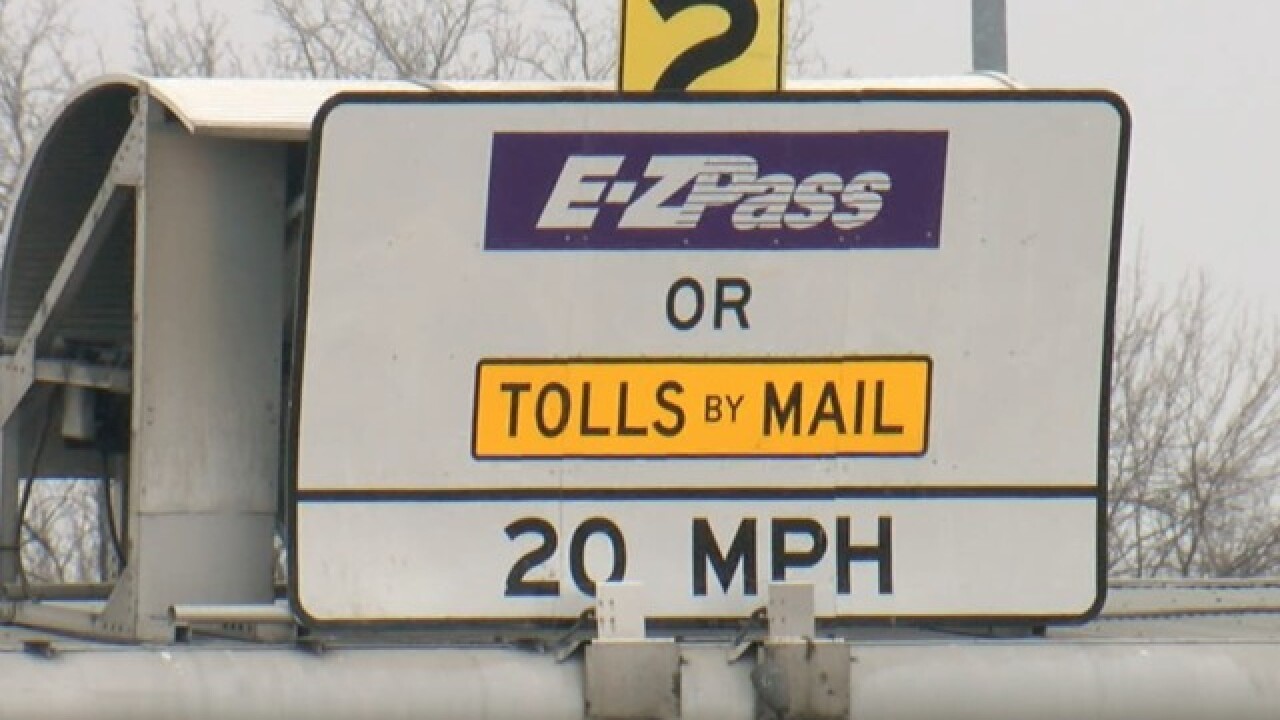 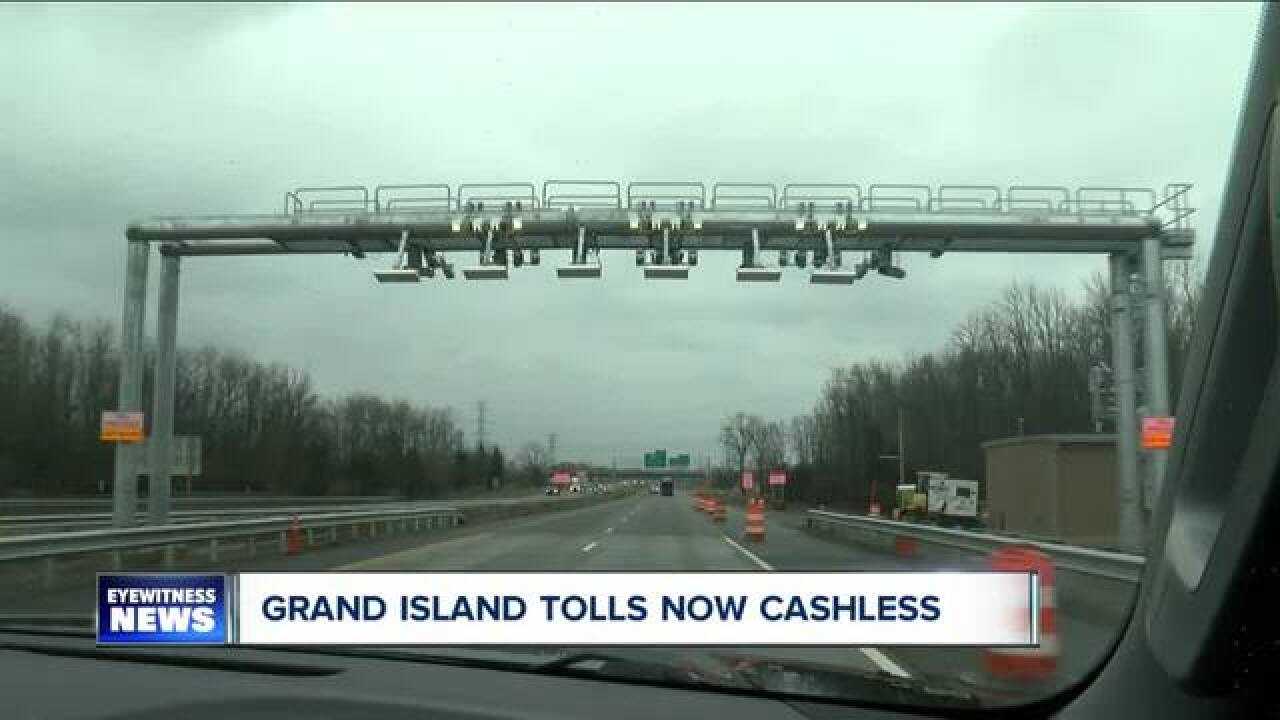 At Midnight the new cashless tolls were launched on Grand Island.

This morning was the first time drivers didn’t have to wait in line, or hold up the line searching for spare change to pay at the toll booths.

The Gantries snap pictures of the license plate of the vehicle without an E-Z Pass and New York State Thruway Authority mails a bill to the registered owner of the vehicle, within 30 days.

Grand Island's Town Supervisor, Nathan McMurray, originally pushed to get rid of the tolls. He announced the results of a survey back in March 2016, in which most people said they wanted the tolls to be removed altogether. And by spring 2017, the plan to get rid of the toll plaza had the support of both New York state lawmakers and local business owners.

In June of last year, McMurray's office released a viral video, urging Governor Andrew Cuomo to push the project through. His request was heard, and in August, Cuomo announced that the cashless tolls would be up and running by February or March of 2018.

McMurray and other area leaders gathered for a news conference this morning regarding the new cashless tolls. He said he would like to know exactly where the toll money goes and would like more of it to stay in Western New York, specifically Grand Island.

The new tolls are expected to save daily commuters more than 200 minutes every year. Tens of thousands of people cross the Grand Island Bridges every day. About 88 percent of them are visitors. The cashless tolls are expected to help the flow of traffic between the Tonawandas and Niagara Falls.

The process to remove the old toll stations has started. It will take weeks before they are fully removed. The lanes at those old booths have been reduced until they can get the stations removed. NYS Thruway Authority says it has reassigned all employees.  There could be some layoffs in the future.

The Thruway Authority plans to make the entire Thruway cashless by end 2020.