You didn't see the best fireworks on the Fourth of July 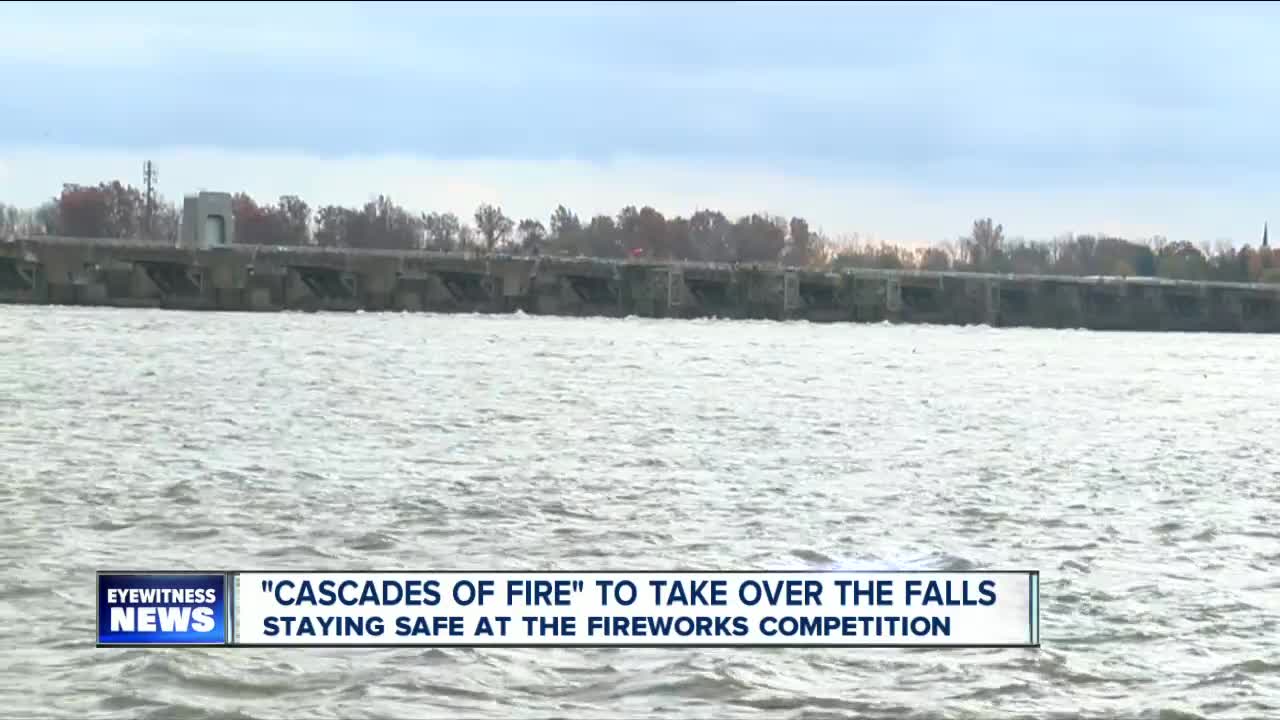 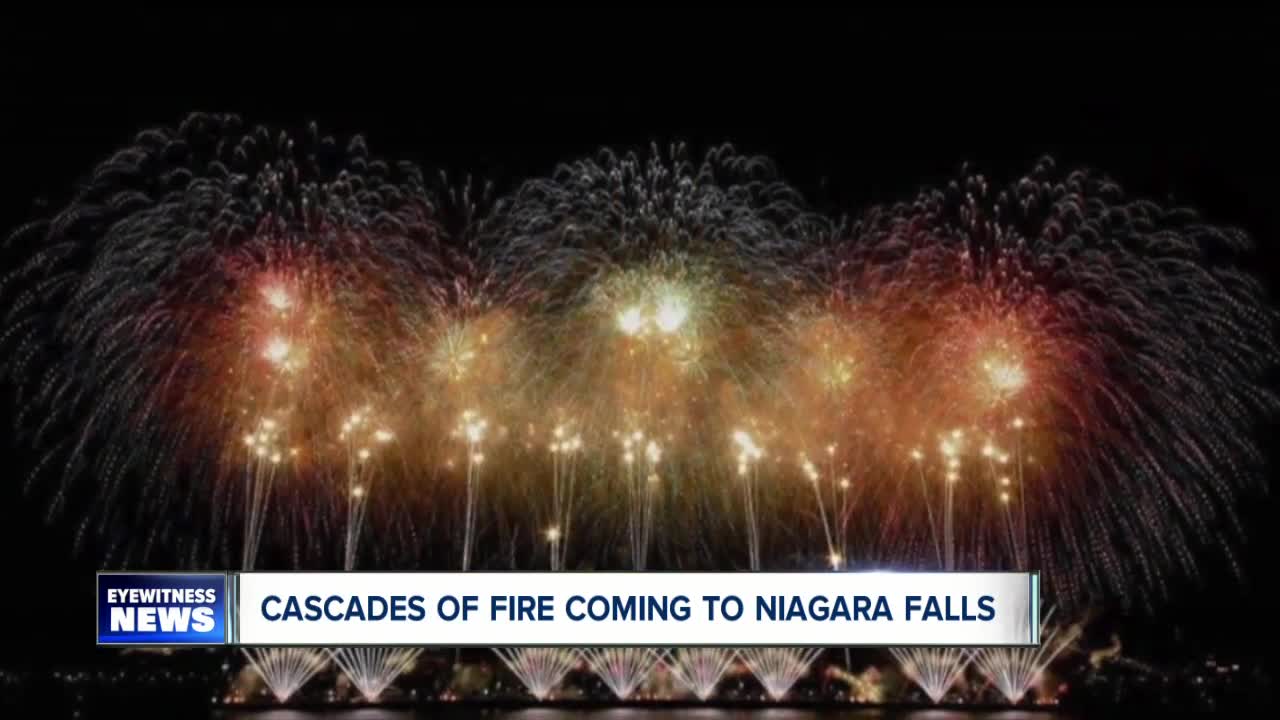 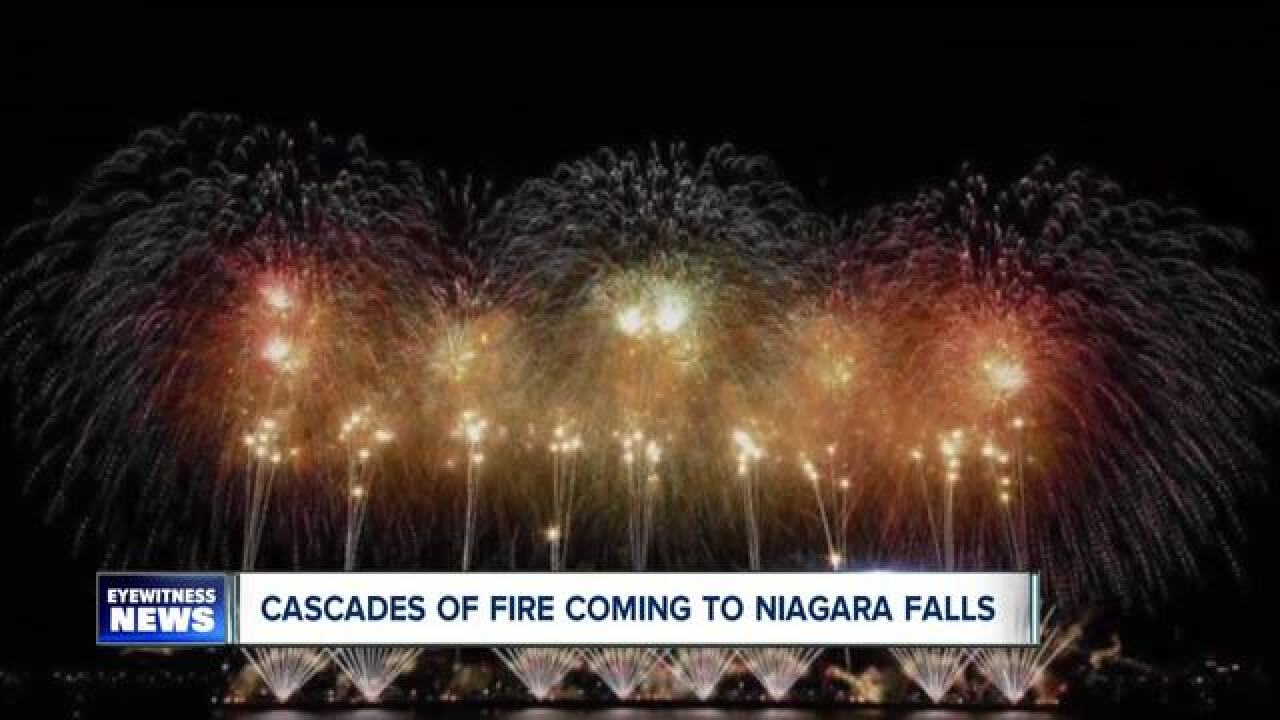 We are used to seeing fireworks in July...not November.

But, organizers of this show say you've probably never seen anything like it before in your life.

The Cascades of Fire Fireworks competition is an international spectacle that for the first time will be hosted in North America.

Canada is the host country this year, and 5 other countries will compete over the course of two weekends, 6 days.

The fireworks show will be the keynote event of its Winter Festival of Lights.

The shows kick off each night at 9 p.m. and are synchronized to music.

102.5 FM will be playing that music if you're watching from a distance, but representatives from Niagara Falls State Park hope that this will bring people into the Falls and boost tourism numbers.

I think it’s going to be spectacular, the pictures and the videos they’ve shown us looks like its going to be more than just your average fireworks show, said Angela Berti, spokesperson for the parks.

"You've got countries coming from around the world to compete, they’re using the control dam...which has never been done before."

The lineup is as follows:

The event is free to watch on Goat Island, you'll want to arrive about 30 minutes before showtime to get your best parking spot, which will also be free.