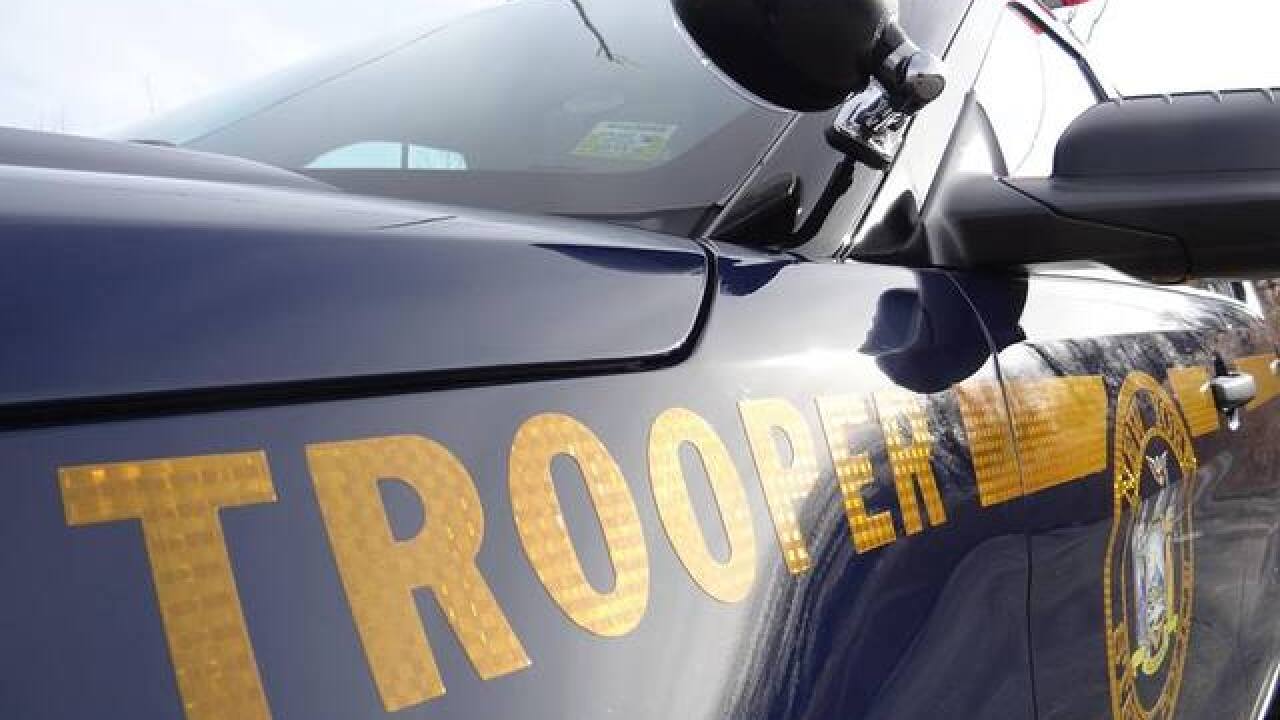 State Police charged a driver with DWI after she was spotted heading the wrong way on Rt. 219 Monday.

Troopers located the vehicle traveling northbound in the southbound lane, gaining control of the dangerous situation and safely bringing the vehicle to a stop.

As they approached the vehicle, troopers say they detected an odor of alcohol.

State Police say 47-year-old Sharon Swan of North Collins failed a field sobriety test given at the scene. Troopers say she was unaware she was driving the wrong way.

Swan was placed under arrest for DWI and taken to the State Police Barracks in Boston for processing. Troopers say she recorded a BAC of .16 percent, twice the legal drinking limit, at the barracks.

Swan was issued tickets and a court date for the Town of Boston Court and turned over to a sober third party.