Delaware North looks to cut down on waste 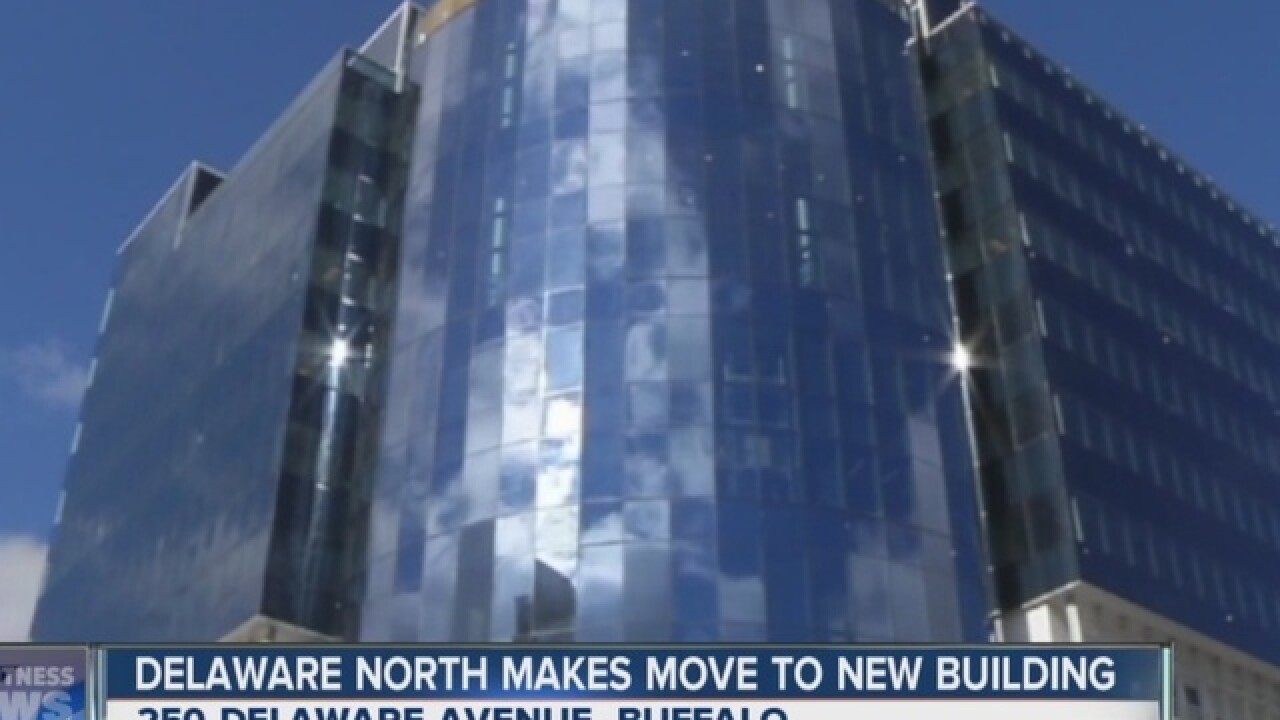 If you want a straw to sip your drink while waiting for your next flight, you're going to have to ask for one.

From now on, if you want a straw at the Buffalo Niagara International Airport or 22 other airports nationwide that Delaware North serves, you will need to request it.

"It's estimated that more than 500 million straws are used and discarded every day in the United States, many of which end up in landfills and waterways," said Deb Friedel, Delaware North's director of sustainability. "Skipping a straw is a small and easy step that can have a ripple effect."