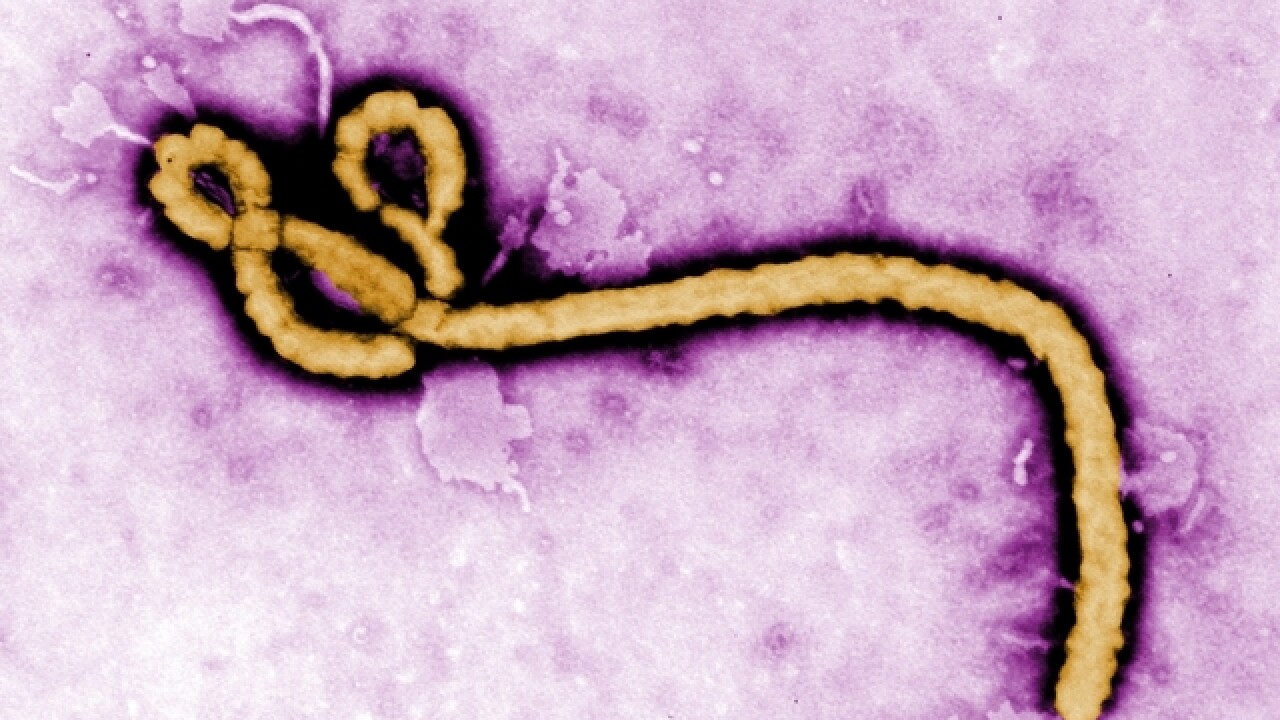 DAKAR, Senegal (AP) — A new case of Ebola has been confirmed in Liberia, the World Health Organization said Friday, a setback for the country which had been declared free from Ebola transmissions in January.

Investigations are underway into the new case that has emerged in Liberia, WHO said on Twitter. The West African country was declared free from transmission on Jan. 14. Liberia was first declared free of the disease in May, but new cases emerged two times — forcing officials there to restart the clock each time.

WHO on Friday reiterated that Ebola is no longer an international health emergency, but said flare-ups, at decreasing frequency, are expected.

Flare-ups have also occurred in Sierra Leone and in Guinea, though health authorities say those are not linked to the original chain of transmission. Guinea's flare-up on March 17 came months after the outbreak was declared over there and hours after Sierra Leone announced the end of the recent flare-up of the virus there.

WHO on Friday said there have been eight cases of Ebola and seven deaths in Guinea since late February. The most recent case, an 11-year old girl, is being treated at an Ebola care facility in Nzerekore, and is in stable condition, it said. Six of the deceased are from three generations of the same extended family in the village of Koropara, it said.

The deadliest Ebola outbreak has killed more than 11,300 people, mostly in Sierra Leone, Liberia and Guinea since December 2013. There are currently no known cases in Sierra Leone.