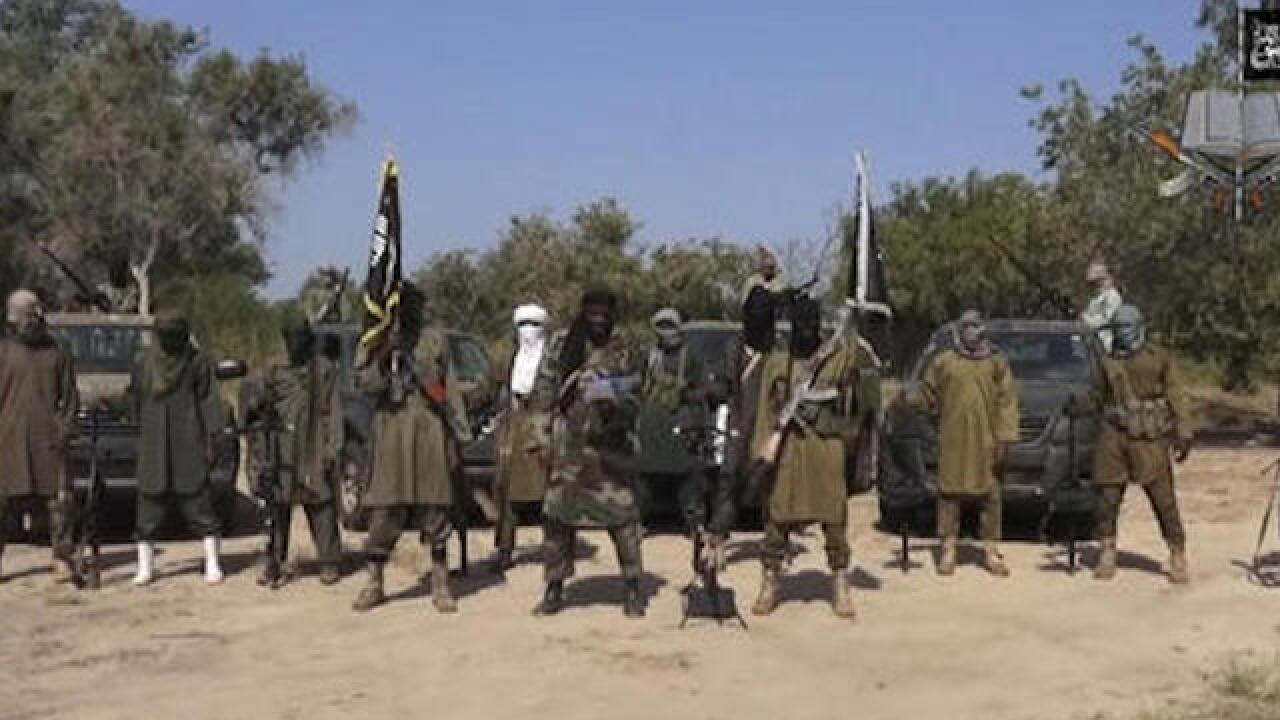 LAGOS, Nigeria (AP) — Abubakar Shekau says he still leads Boko Haram, exposing the biggest rift yet among Nigeria's Islamic insurgents and possibly paving the way for a break from the Islamic State group.

The Islamic State on Wednesday announced that Abu Musab al-Barnawi is the new leader of its so-called West Africa province.

But an audio speech Thursday purporting to be from Shekau criticizes al-Barnawi. It also says IS leader Abu Bakr al-Baghdadi did not respond to letters explaining that al-Barnawi is "an infidel" preaching "false creeds."

Shekau's speech highlights ideological differences with al-Barnawi, who has promised to end attacks on mosques and Muslim markets — attacks that had become a hallmark of Boko Haram.

Shekau in March 2015 pledged allegiance to al-Baghdadi and gave IS its first franchise in sub-Saharan Africa.