1 person dead, at least 4 others injured after 65-foot crane collapses in east London 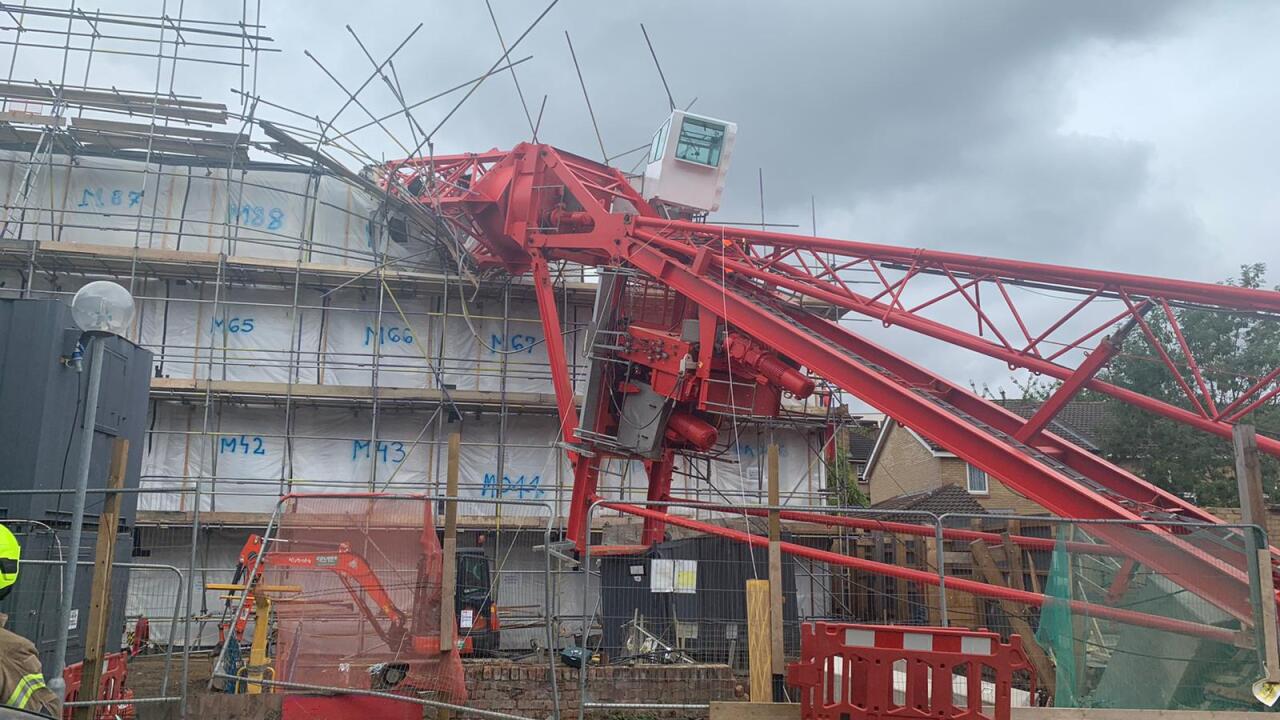 LONDON — A woman was killed and at least four other people were injured when a 65-foot crane collapsed in east London, authorities say.

The London Fire Brigade says the crane fell onto a block of apartments under development and two houses on Wednesday.

The brigade says the deceased woman was found on the first floor of one of the houses and confirmed dead at the scene.

The London Ambulance Service has confirmed that two people have been taken to hospital with head injuries and two others were treated at the scene.

The brigade’s assistant commissioner, Graham Ellis, says urban search and rescue crews were undertaking “a complex rescue operation” and using specialized equipment to search the properties, including a drone to provide aerial imagery.

Crews and a team of specialist paramedics who work in hazardous environments were also at the scene in the Bow neighborhood.

"This is a multi-agency response and is likely to be a protracted incident. I would ask people to avoid the area," said Ellis.

#Bow crane collapse update: We're carrying out a complex search & rescue operation. It is likely to be a protracted incident https://t.co/QlmufvnRyR pic.twitter.com/XrTAyXqz3L