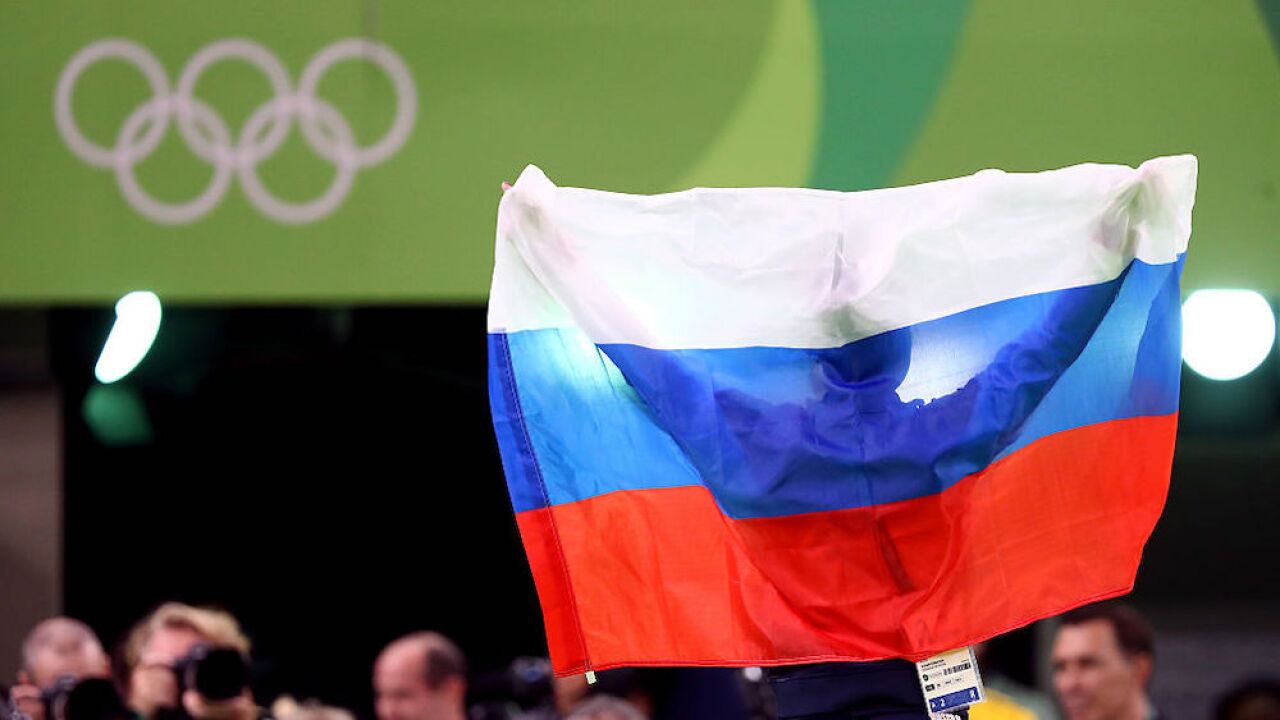 The World Anti-Doping Agency (WADA) has unanimously agreed to ban Russia from major international sporting competitions -- notably the Olympics and the World Cup -- for four years over doping non-compliance.

WADA's executive committee decided to uphold the recommendations at a meeting in Lausanne, Switzerland on Monday.

RUSADA now has 21 days to accept the decision or send the matter to the Court of Arbitration for Sport (CAS).

If upheld, the decision means Russia will be unable to compete in next year's Olympic Games in Tokyo nor the 2022 FIFA World Cup in Qatar.

WADA's punishment relates to inconsistencies in data retrieved by WADA in January 2019 from the Moscow lab at the center of the 2016 McLaren report, which uncovered a widespread and sophisticated state-sponsored sports doping network.

RUSADA was initially deemed non-compliant after the publication of the McLaren report in 2016.

Commissioned by WADA, the report found the Russian state conspired with athletes and sporting officials to undertake a doping program that was unprecedented in its scale and ambition.

The findings led to sanctions, including no Russian team being present at the 2018 Winter Olympic Games in Pyeongchang, with certain eligible athletes being forced to compete under a neutral flag.

The latest ban leaves the door open for Russian athletes, who can prove they are not tainted by the scandal, to compete as neutral athletes.