Large crowds across southern Asia gazed at the sky in marvel on Thursday as a “ring of fire” solar eclipse unfolded. 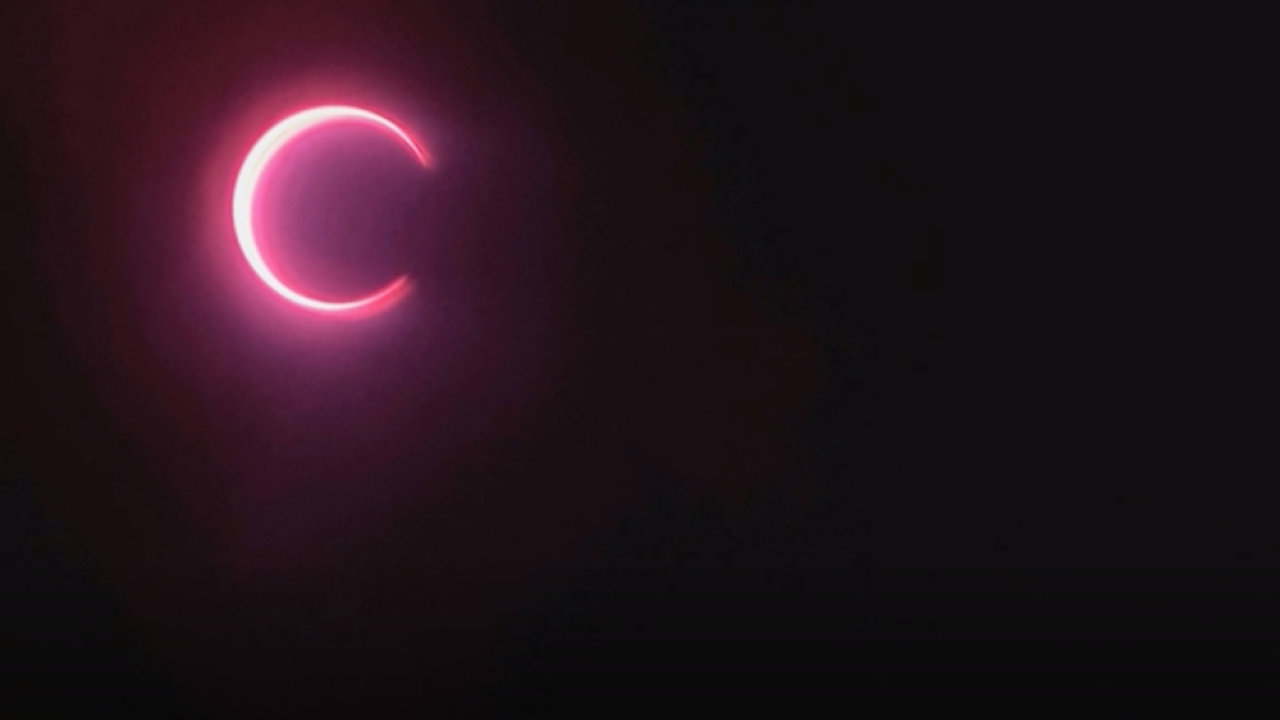 Large crowds across southern Asia gazed at the sky in marvel on Thursday as a “ring of fire” solar eclipse unfolded.

In Indonesia's Riau province, people watched the phenomenon with modified binoculars and glasses as other prayed during the so-called annular eclipse.

The eclipse caused the sun to transform into a dark orb for more than two minutes, briefly plunging the sky into darkness.

It could be seen along a path stretching from India and Pakistan to Thailand and Indonesia.

The previous annular solar eclipse in February 2017 was also visible over a slice of Indonesia.