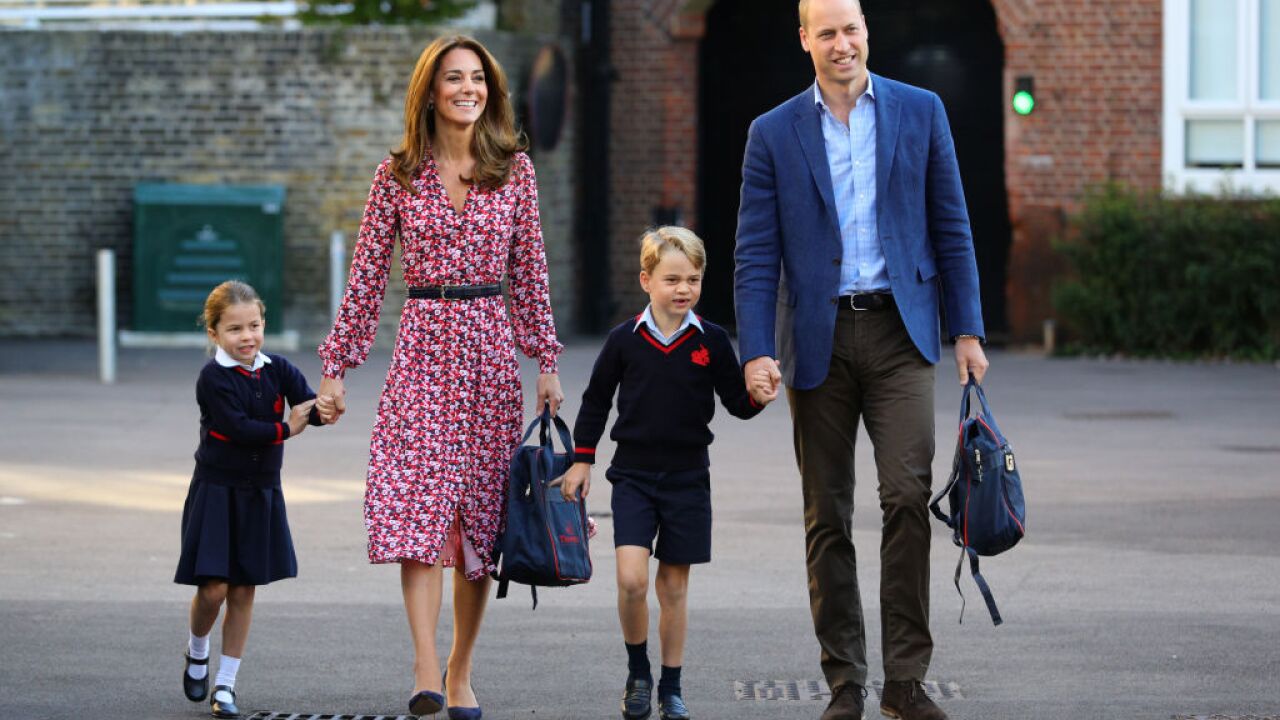 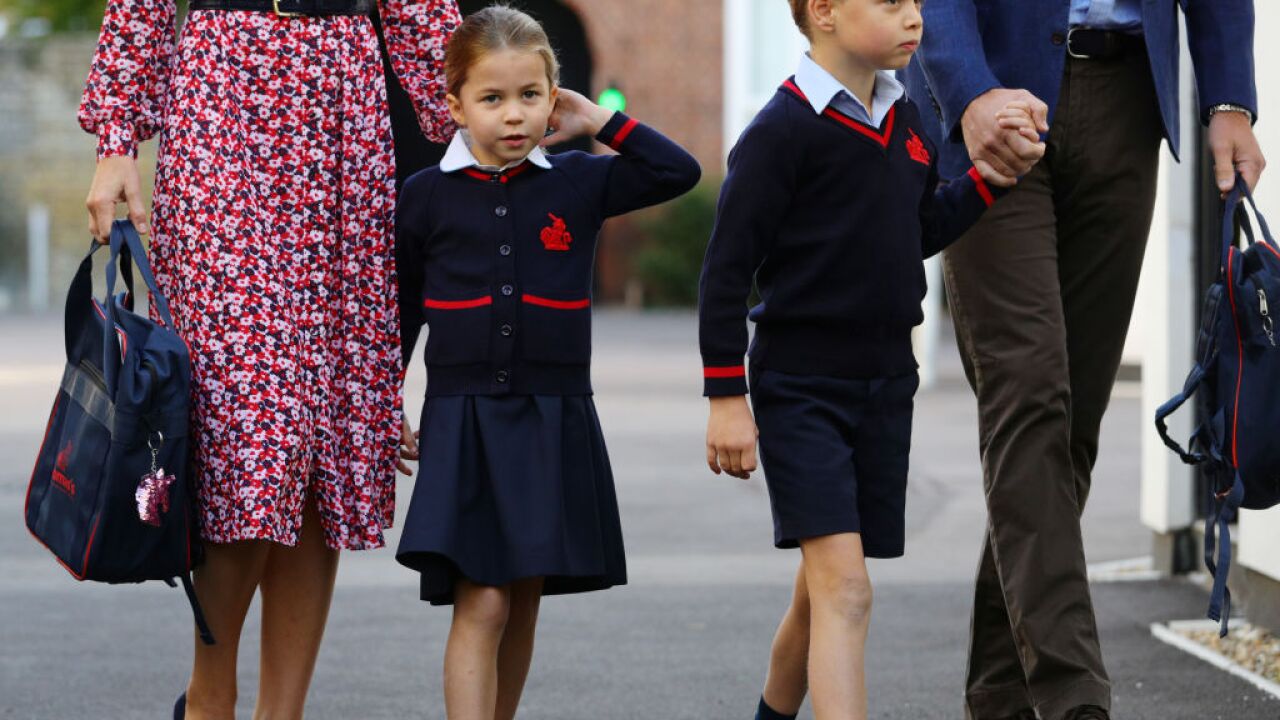 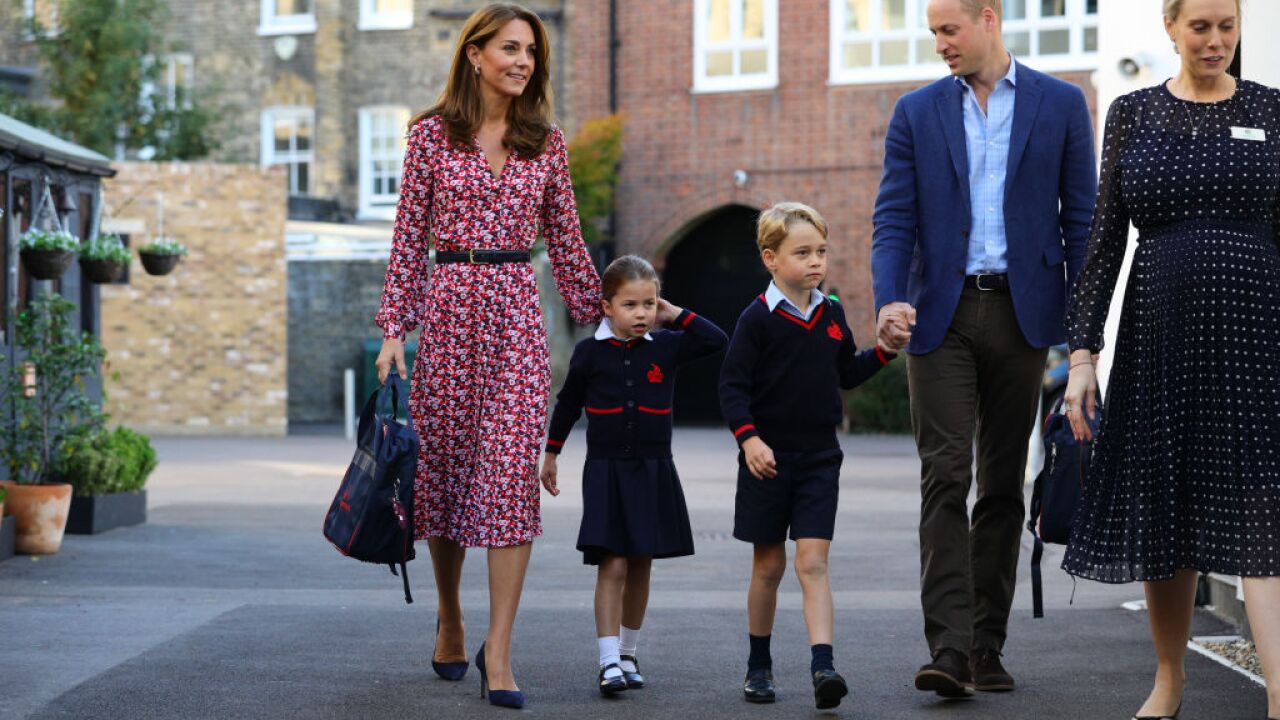 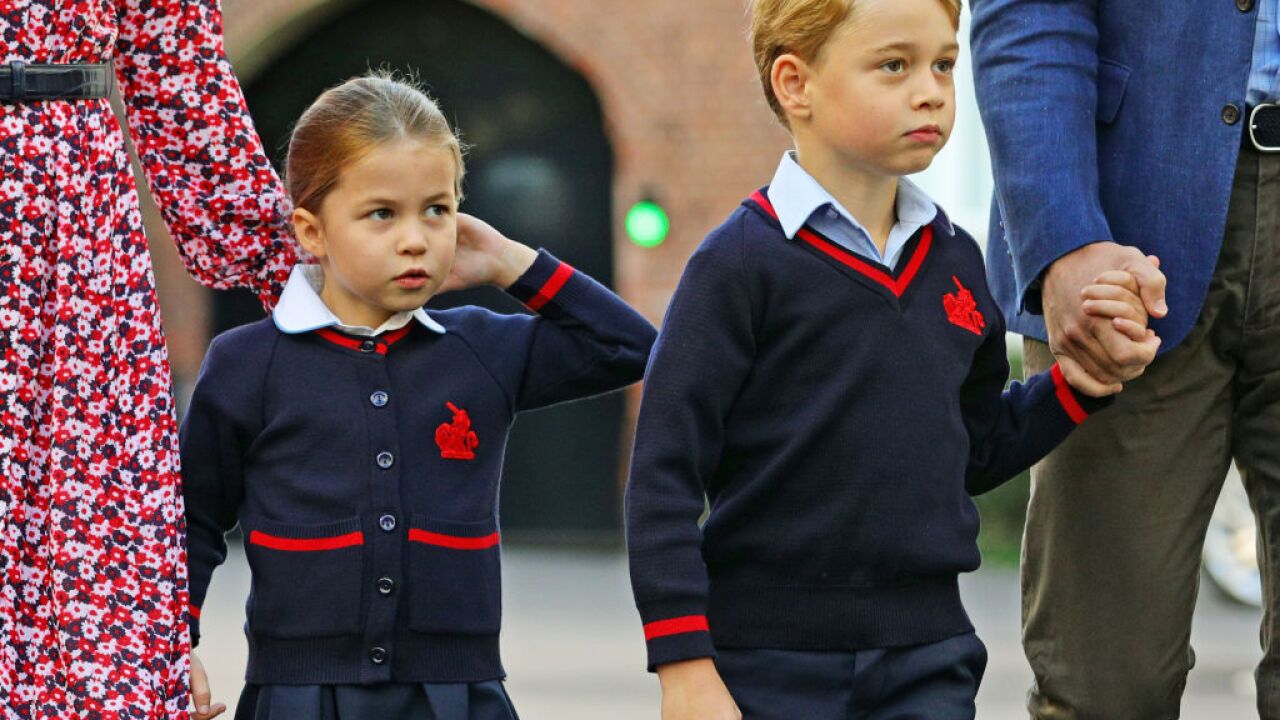 Princess Charlotte, the daughter of the Duke and Duchess of Cambridge, arrived for her first day at school on Wednesday morning.

Charlotte, age 4 and fourth in line to the throne, was dropped off by her parents at Thomas's Battersea, along with her older brother Prince George who also attends the fee-paying south London school.

Prince William said his daughter was "very excited" for her first day, the Press Association reported.

After reaching the school by car, the family was first greeted by Helen Haslem, head of the lower school. Then the Duke and Duchess of Cambridge took their daughter to her new class, where she is one of 21 pupils.

Kensington Palace tweeted a video showing the Cambridges completing the school run this morning, in which the princess looked slightly nervous as she entered the school's grounds.

Since her older brother also studies there, Princess Charlotte will receive a sibling discount which will reduce the cost to £6,305.