"It is a wonderful first step," say advocates for Roman Catholic gay couples. 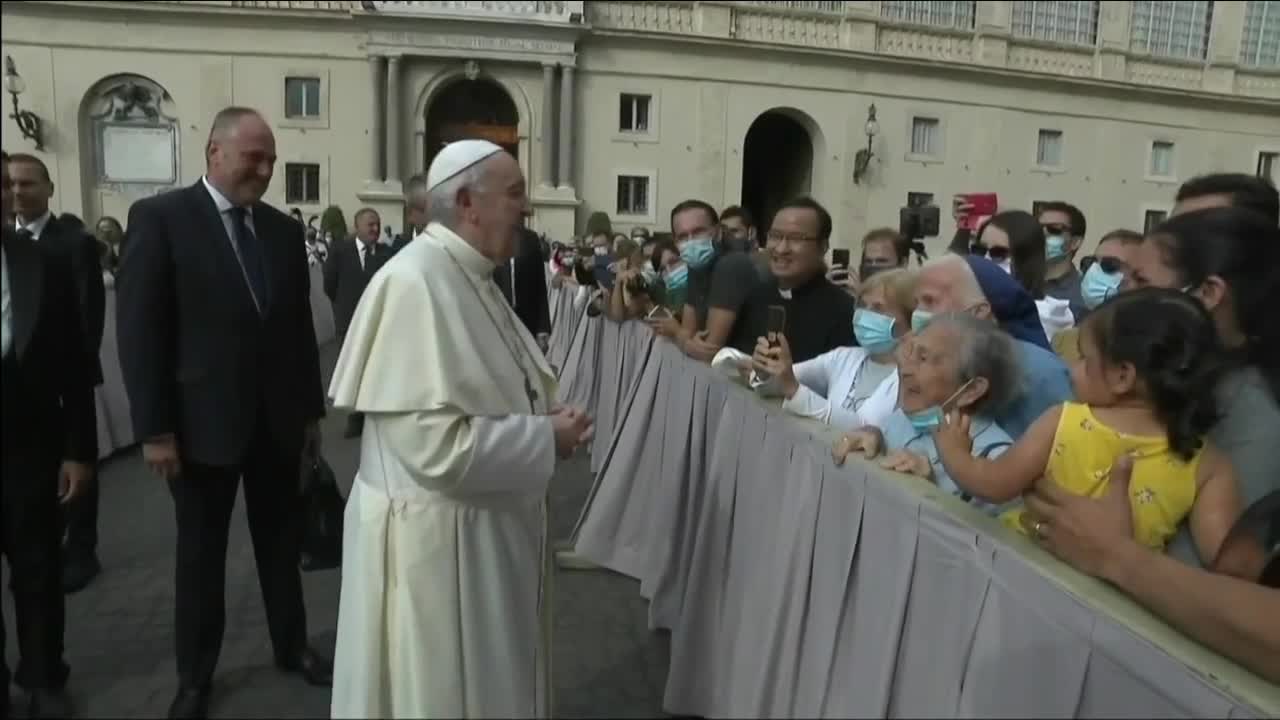 Pope Francis endorsed gay civil unions for the first time as pope while being interviewed for a feature-length documentary that made its premiere at the Rome Film Festival on Wednesday. 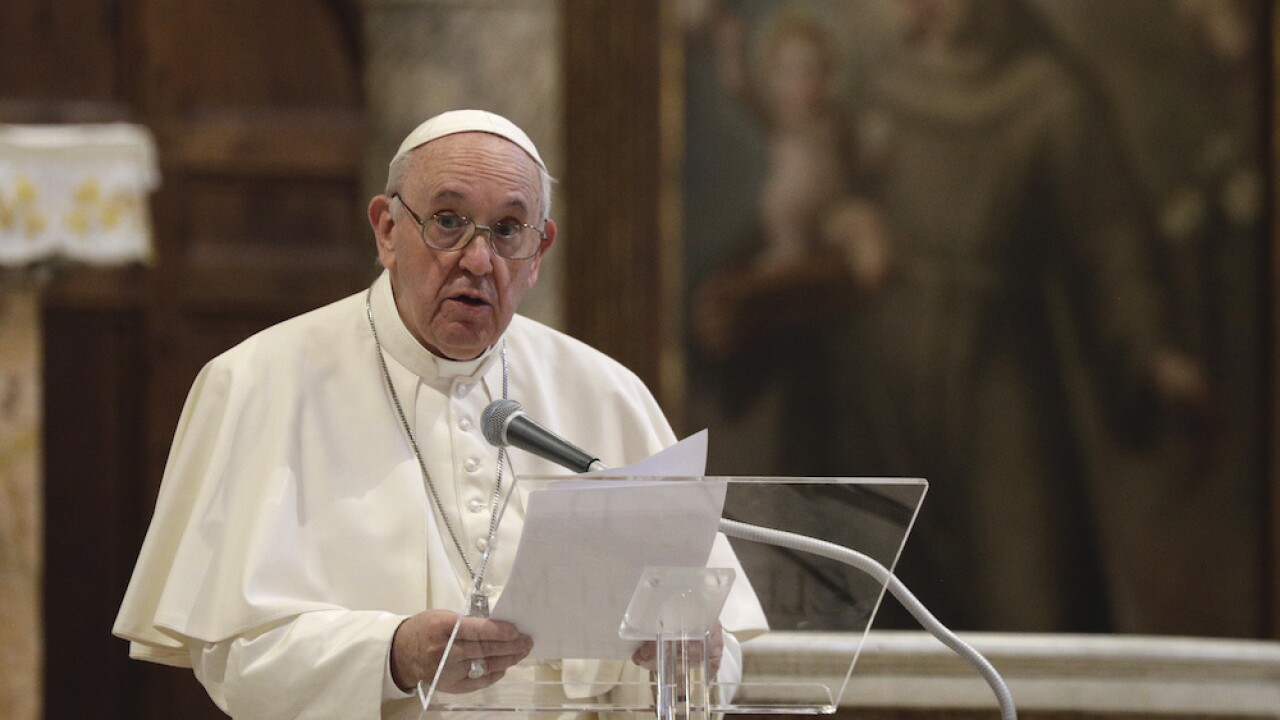 ROME — Pope Francis endorsed gay civil unions for the first time as pope while being interviewed for a feature-length documentary that made its premiere at the Rome Film Festival on Wednesday.

The papal thumbs up came mid-way through “Francesco,” which delves into the environment, poverty, migration, racial and income inequality and other issues Francis cares about most.

“Homosexual people have the right to be in a family. They are children of God," Pope Francis said. “What we have to have is a civil union law, that way they are legally covered.”

While serving as archbishop of Buenos Aires, Francis endorsed civil unions for gay couples as an alternative to same-sex marriages.

The Catholic Diocese of Buffalo released a statement saying "As these comments of the Holy Father are reported as being included in an upcoming documentary, Bishop Scharfenberger will await further insight and clarity regarding what Pope Francis has said on the matter of civil unions between gay couples."

"I think it is a wonderful first step," said Ann Marie Szpakowska, president of Dignity Buffalo - a group comprised of LGBTQI members who are Roman Catholic.

"I think what will be interesting will be the reactions from across the world because we are a universal church," added Szpakowska.

Many Catholics were reserved in their comments to 7 Eyewitness News Reporter Ed Reilly, with some expressing disappointment with a Pope they see as too liberal.

Others, like Alex Perez and his wife, who consider themselves conservative Catholics, felt it is time for the Roman Catholic Church to evolve.

"I have family that is LGBT and I believe that doesn't stop them from being a faithful Catholic," said Perez.