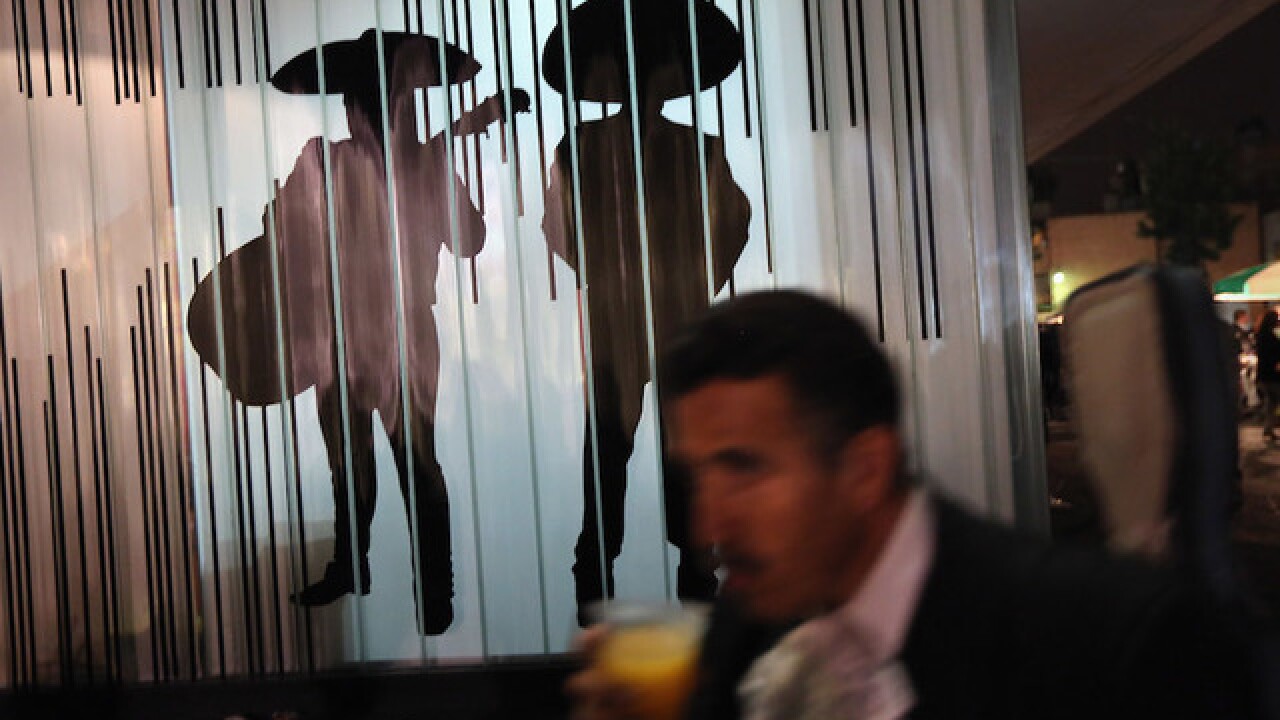 Police are questioning two people after a group of men in mariachi outfits opened fire at a Mexico City restaurant, killing five people, an official with the city's Secretary of Public Security Office told CNN on Sunday.

More arrests are expected as the investigation continues, the official said. The motive for the shooting is not known.

Dozens of mariachi bands were serenading couples and families Friday in the city's iconic Plaza Garibaldi when five men disguised as musicians unleashed a hail of gunfire.

Five people were killed and several others were wounded, the city's prosecutor's office said.

Police found three people dead, and two others were taken to hospitals where they later died. The victims were identified as three men and two women whose ages ranged from 22 to 46, officials said.

A foreigner, who was not identified, was among the eight people wounded, the prosecutor's office said.

The gunmen fled on motorcycles after the shooting, officials said. They were still on the run as of Saturday night, and it was unclear if either of the people being questioned was a suspect in the shooting.

The shooting took place as crowds kicked off Mexico's Independence Day celebrations Friday and during a busy night at Plaza Garibaldi, a popular square where mariachis play around the clock for tourists and locals.

In footage from the scene, gunshots can be heard over footage of a man playing "La Cucaracha" on a large harp.

Video also shows dozens of police officers at the square in the aftermath of the shooting. They could be seen standing next to an area sealed off with yellow tape and near the bronze statue of Javier Solis, a Mexican singer who was popular for his boleros and mariachi ballads.

Some mariachis continued playing music as usual as police conducted their investigation.