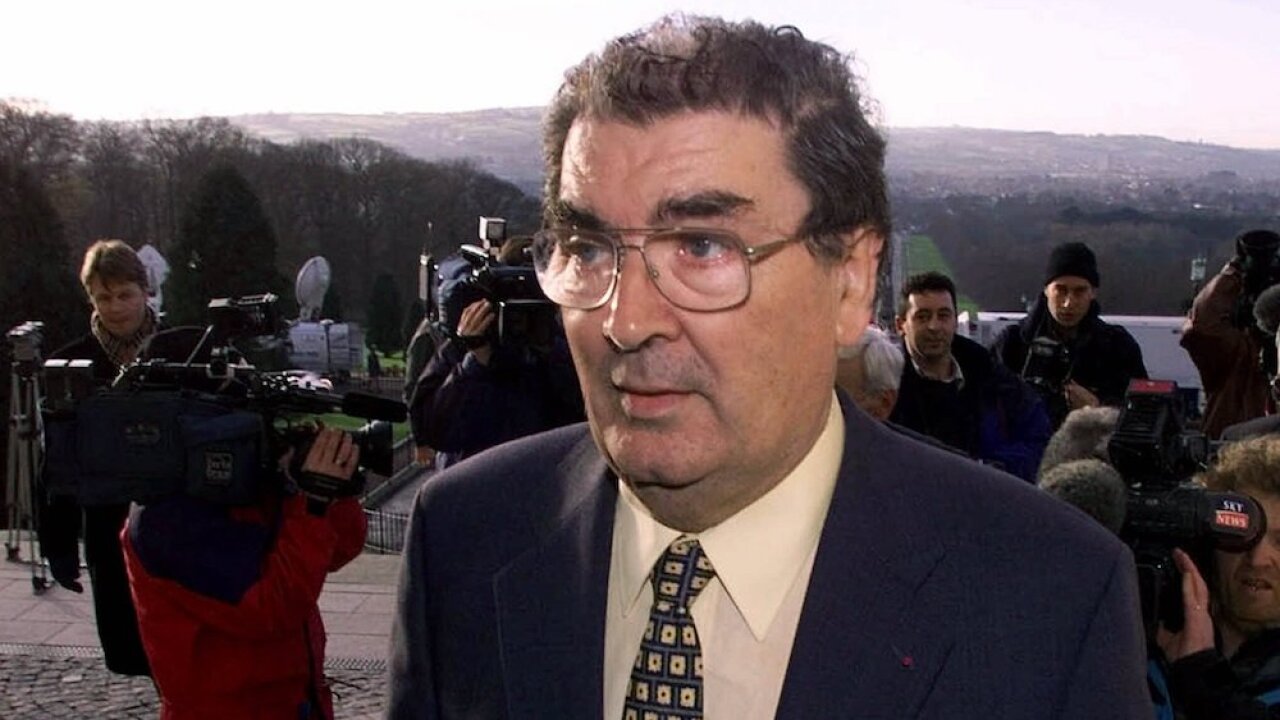 LONDON — The family of politician John Hume, who won the Nobel Peace Prize for work to end violence in his native Northern Ireland, says he has died. He was 83.

The Catholic leader of the moderate Social Democratic and Labour Party, Hume was regarded by many as the principal architect behind the peace agreement.

His party paid tribute to the former leader, saying “we all live in the Ireland he imagined — at peace and free to decide our own destiny.’’

Hume won a breakthrough in Belfast’s political landscape in 1993 by courting Gerry Adams, the head of Sinn Fein, the political wing of the Irish Republican Army, in hopes of securing an IRA cease-fire.