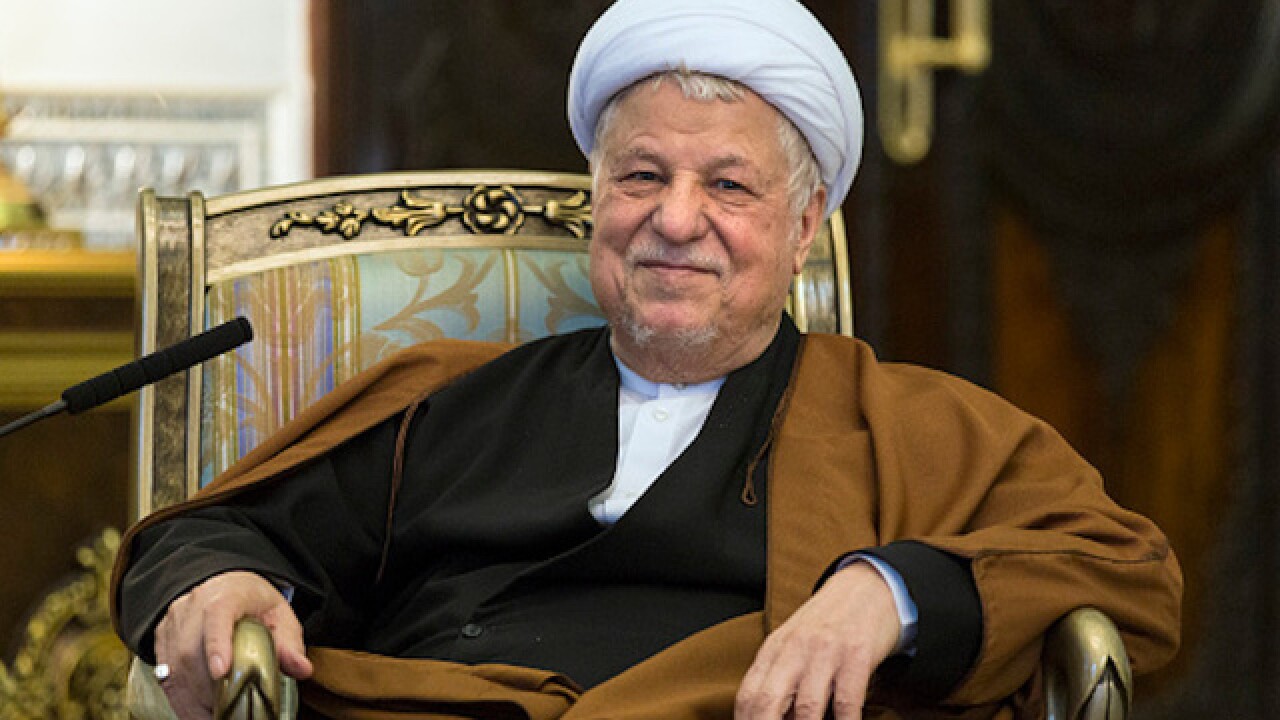 Iranian media had earlier reported Rafsanjani was admitted to a hospital after suffering a heart attack. Rafsanjani served two terms as Iran's president, from 1989 to 1997. He was a key figure in Iran's moderate movement and supporter of current Iranian President Hassan Rouhani.