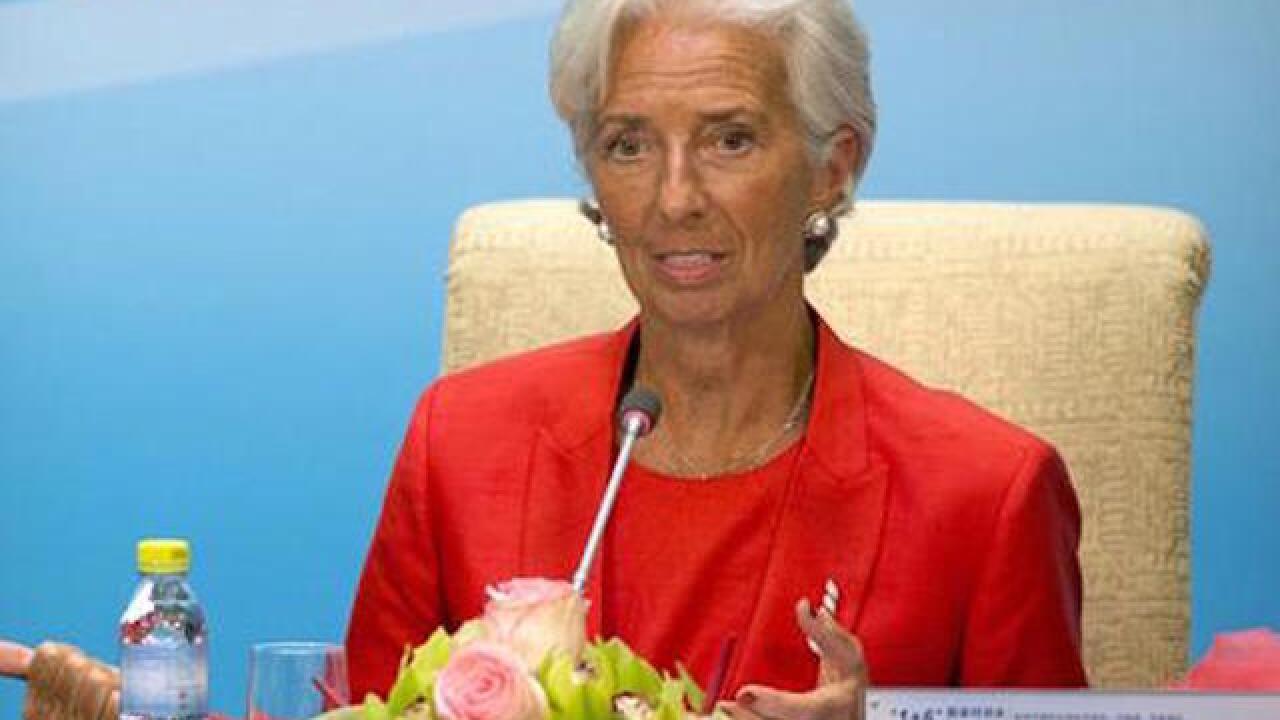 Lagarde, who was French finance minister at the time of the deal for tycoon Bernard Tapie, is accused of negligence in the case. She has denied wrongdoing.

A special court ruled last December that Lagarde should stand trial, but she appealed. France's Court of Cassation on Friday rejected the appeal.