France will not revoke citizenship of terrorists 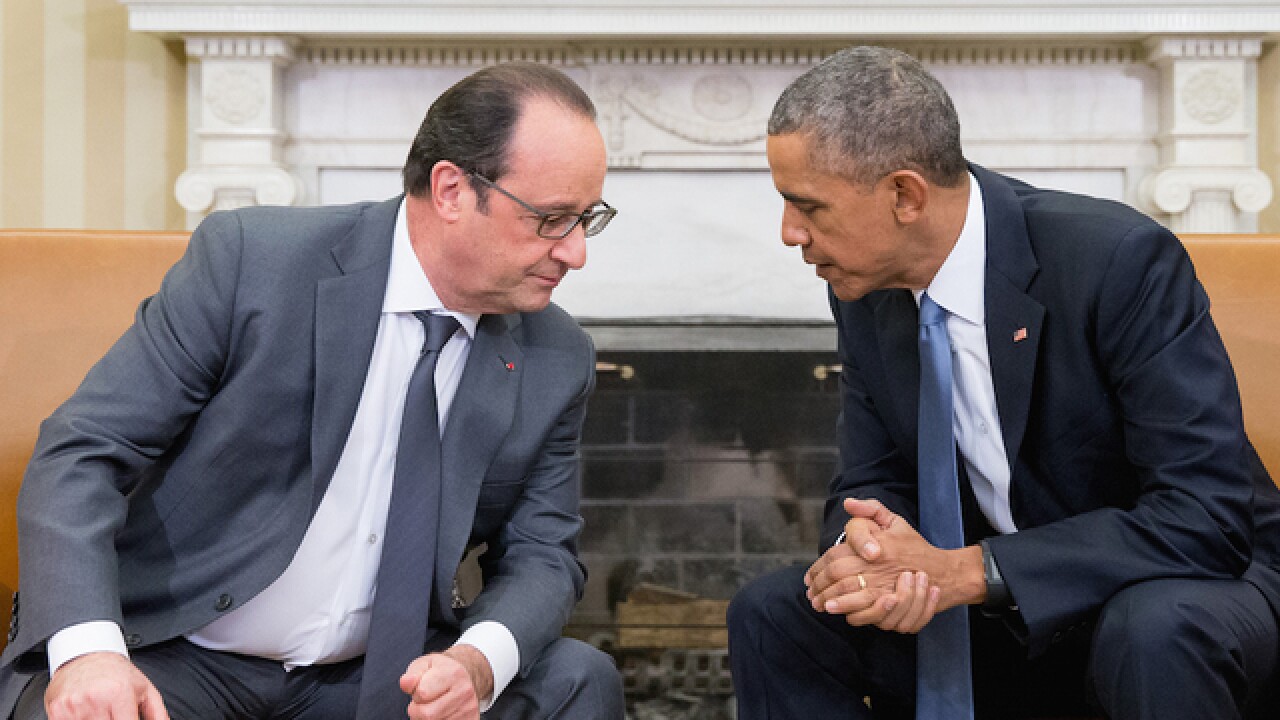 Andrew Harnik
<p>President Barack Obama meets with President Francois Hollande of France in the Oval Office of the White House in Washington, Tuesday, Nov. 24, 2015. Hollande's visit to Washington is part of a diplomatic offensive to get the international community to bolster the campaign against the Islamic State militants.</p>

PARIS (AP) — French President Francois Hollande has decided to abandon a bill that would have revoked citizenship for convicted terrorists and strengthened the country's state of emergency.

He had initially submitted the two proposals days after the Nov. 13 attacks in Paris that left 130 people dead.

The proposal to revoke the citizenship of convicted terrorists who had dual nationalities had prompted a heated political dispute in France, with the far right applauding the move while some on the left expressed indignation at what they called a divisive measure.

Opponents of the measure say it would create two classes of citizens — dual nationals who could lose their French citizenship and French citizens who cannot — in opposition to the principle of equality set out in France's constitution.