Harry and Meghan outline their new roles, confirm they won't use term 'royal' in some instances 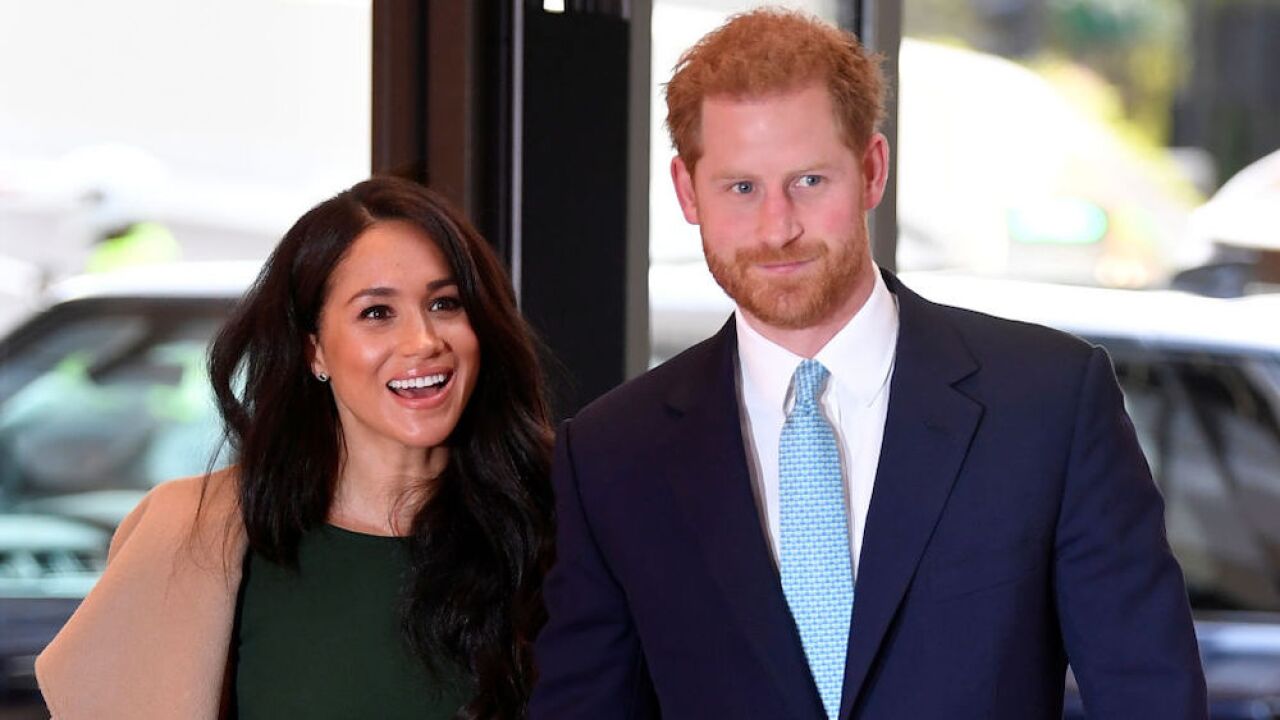 In a lengthy statement published on their website Wednesday, Prince Harry and Meghan, the Duchess of Sussex, outlined the new role they will take on as they step back as "senior" members of the Royal Family this spring.

Most notably, the couple confirmed that they would not use the term "Royal" in connection with any non-profit entities or charitable organizations. The statement also confirmed that all trademarks the couple had filed containing the word "Royal" were removed. Harry and Meghan have also agreed to use the term "Royal" in association with their organizations outside of the United Kingdom.

At the time of their initial announcement, Meghan and Harry said they wished to become "less dependent" on the crown and earn their own income. On Wednesday, the couple confirmed that they would not take funds from the Sovereign Grant and will become "privately funded" members of The Royal Family. They will be able to earn their own money and pursue their own charitable interests.

Prince Harry will also remain sixth in line to the throne of the British Monarchy.

The couples' new role will take effect in "Spring 2020" and will undergo a 12-month review before its finalized.

According to the Duke and Duchess, the couples' role was spelled out during a meeting with the Royal Family in January.

Harry and Meghan's statement did not say where the couple planned to make their home following the transition.