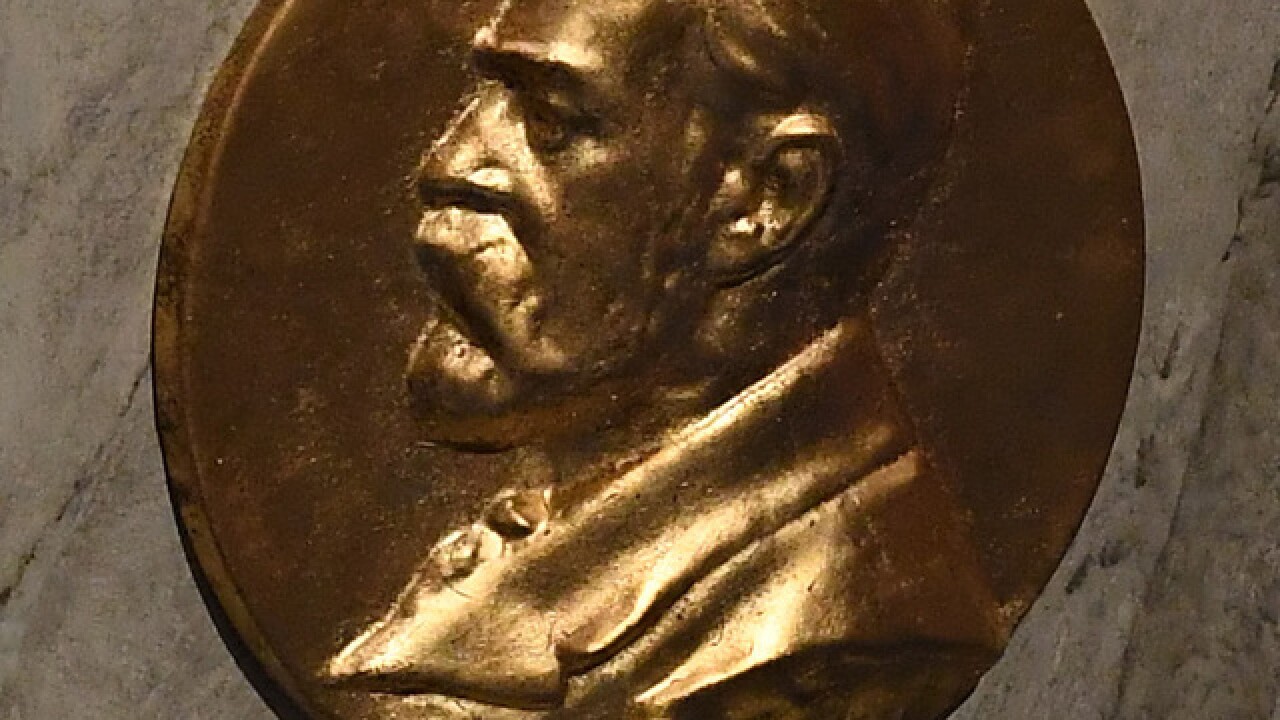 A French photographer at the center of a scandal that led to the unprecedented postponement of the 2018 Nobel Prize in Literature has been sentenced to two years in prison for rape.

A Swedish court on Monday found Jean-Claude Arnault, 72, guilty in a case that dates back to 2011.

Arnault, who has close links to the Swedish Academy, which awards the Nobel Prize, was cleared on a second charge of rape. He had denied both allegations.

Stockholm District Court said in a statement that Arnault's victim had been awarded compensation.

Arnault, the husband of Katarina Frostenson, who was an academy member until she stepped down in the wake of the scandal, had been facing multiple allegations of sexual assault and harassment, first reported in the Swedish newspaper Dagens Nyheter late last year.

A total of 18 women accused Arnault of a range of sexual misconduct between 1996 and 2017. Most of the cases occurred too long ago to be prosecuted, but in June, charges were filed against Arnault relating to two separate incidents involving the same woman in October 2011.

In the wake of the scandal, the Nobel Prize in Literature, due to be awarded in May, was postponed. It was the first such postponement in 75-year history of the award.

The Swedish Academy has also come under fire for contravening its own conflict-of-interest regulations by providing funding to the cultural forum run by Arnault and Frostenson.

Following the revelations -- and an investigation that found there had been "unacceptable behavior by (Arnault) in the form of unwanted intimacy" -- six members of the Swedish Academy stepped down, including Frostenson and its head Sara Danius, leaving just 10 active members.

The decision does not affect the other Nobel prizes, which are awarded separately. This year's literature honoree will be announced in 2019.