China warns students: Be careful if studying in the US 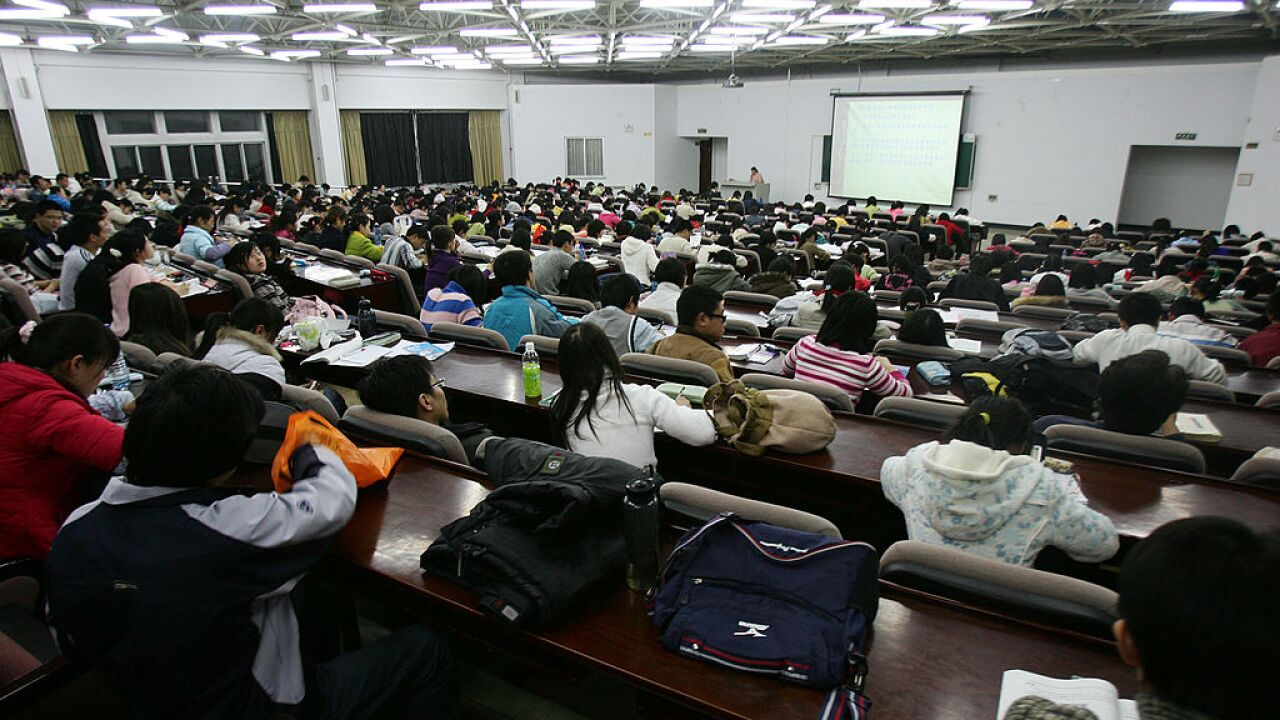 The Chinese Ministry of Education has warned students to be careful if studying in the United States — the latest sign of deteriorating relations between the two countries.

In its first "study abroad alert" of the year, issued on Monday, the ministry said students and academics must "prepare accordingly" if they wanted to study in the US.

"It has been the case for a while that some Chinese students who want to study in the US have been encountering visa restrictions, prolonged review times, shortened time validity and a rising rate of visa rejections," the ministry statement said.

"(This) affects Chinese students' successful study in the US."

The ministry rarely issues alerts of this nature -- and when it does they often relate to one university rather than an entire country.

The hashtag for the alert has gone viral since it was announced late Monday local time, and has already been read more than 21 million times on Chinese social media site Weibo.

"The US and the federal government have been politicizing the normal exchanges between the countries and suppressing China in the name of the China threat and infiltration theory," he said.

In March, a group of Republican congressmen introduced a bill into the US Congress which would ban any individuals employed or sponsored by the Chinese military from receiving student or research visas to the US.

Relations between the US and China have deteriorated rapidly since hopes for a trade deal were dashed in early May, with each government blaming the other.

The Trump administration raised tariffs from 10% to 25% on $200 billion worth of Chinese goods on May 10, and later threatened technology giant Huawei with a potential export ban.

In response, China increased tariffs on $60 billion worth of US goods.

US President Donald Trump is expected to meet with Chinese leader Xi Jinping at the G20 in Japan in June, where some experts hope progress could be made towards restarting a trade deal.