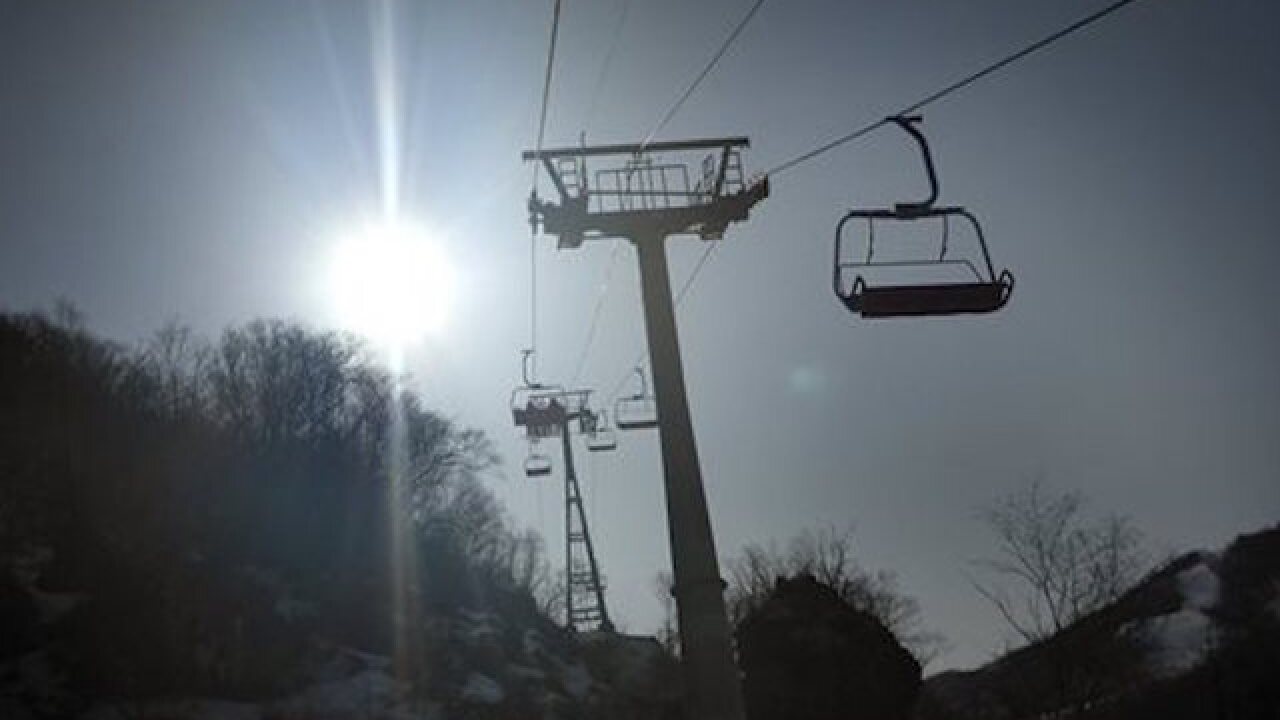 Copyright Associated Press
Wong Maye-E
<p>In this Feb. 20, 2016, photo, people ride in chairlifts as they are silhouetted against the morning sun at the Masik Pass Ski Resort in Wonsan, North Korea. Imported snowmobiles from China were buzzing up and down its slopes even as the U.N. Security Council was discussing how to crack down after the Northís latest nuclear test in January and subsequent rocket launch. Despite an occasional power outage, its Doppelmayr chairlifts from Austria were working just fine. (AP Photo/Wong Maye-E)</p>

BEIJING (AP) — China imposed restrictions Tuesday on imports of coal from North Korea and exports of jet fuel to the North in a potentially significant increase in pressure on Pyongyang following U.N. sanctions over its nuclear and missile tests.

Last month, the Security Council responded by approving sanctions including inspections of cargo bound to and from North Korea. On March 19, it called on all countries to "redouble their efforts" to enforce sanctions against the North.

The latest Chinese measures ban most imports of North Korean coal, iron, iron ore, gold, titanium, vanadium and rare earths. Such products are a key source of revenue for the mineral-rich North.

The Ministry of Commerce said an exception would be allowed for materials for civilian use so long as they are not connected to the North's nuclear or missile programs.

The U.S. Embassy in Beijing had no immediate comment.

Beijing has balked at previous demands by Washington and other governments to use trade as leverage against North Korea. Chinese diplomats have said the potential humanitarian impact of sanctions had to be considered.

Many analysts believe Chinese leaders are reluctant to impose crippling sanctions on North Korea for fear of destabilizing Kim's government and setting off a possible flood of refugees.