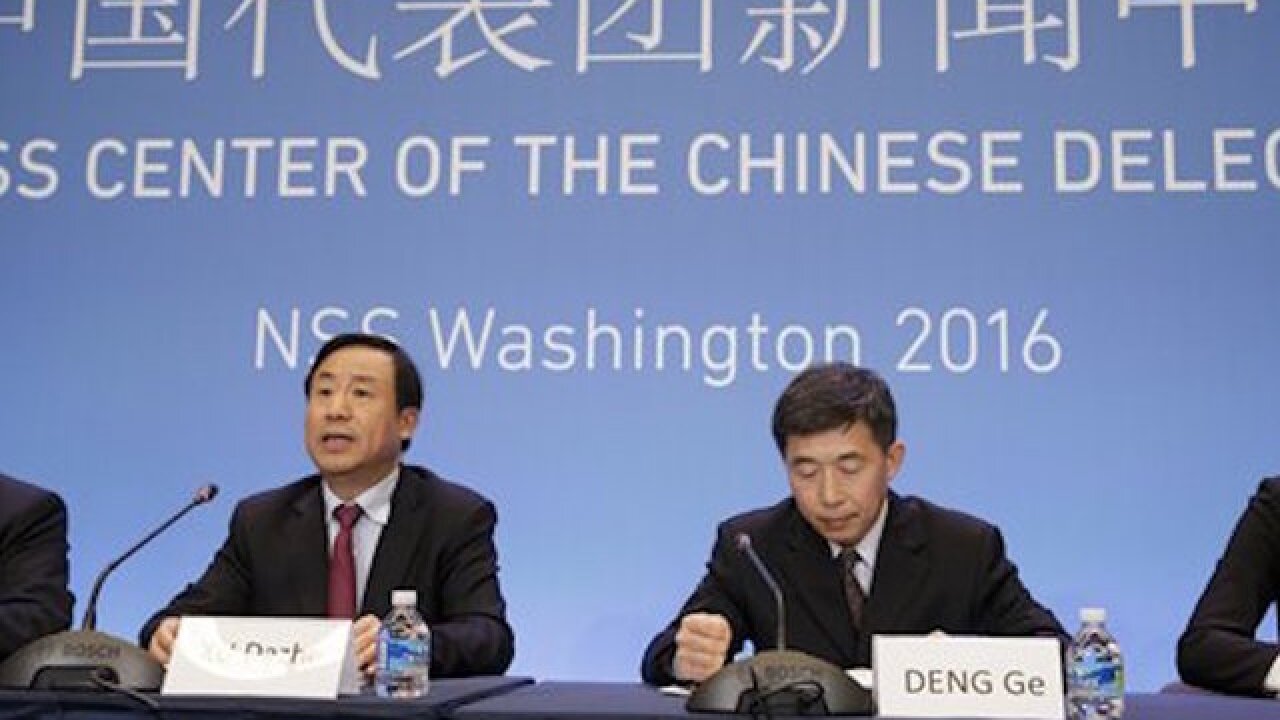 BEIJING (AP) — The chief administrator of China's ambitious space program says work is proceeding on a mission to land a rover on Mars by 2020.

China National Space Administration head Xu Dazhe said at a rare news conference Friday that plans are being drawn up for the project, which was formally announced in January, and that it has the government's full support.

China's Mars mission will attempt to recreate the success of the U.S. Viking 1 mission that landed a rover on the planet four decades ago.

Xu said China will further explore civilian uses of space technology in areas such as navigation, remote sensing and communications, and will seek international collaborations. China conducted its first crewed mission in 2003 and also plans to launch a permanent space station.