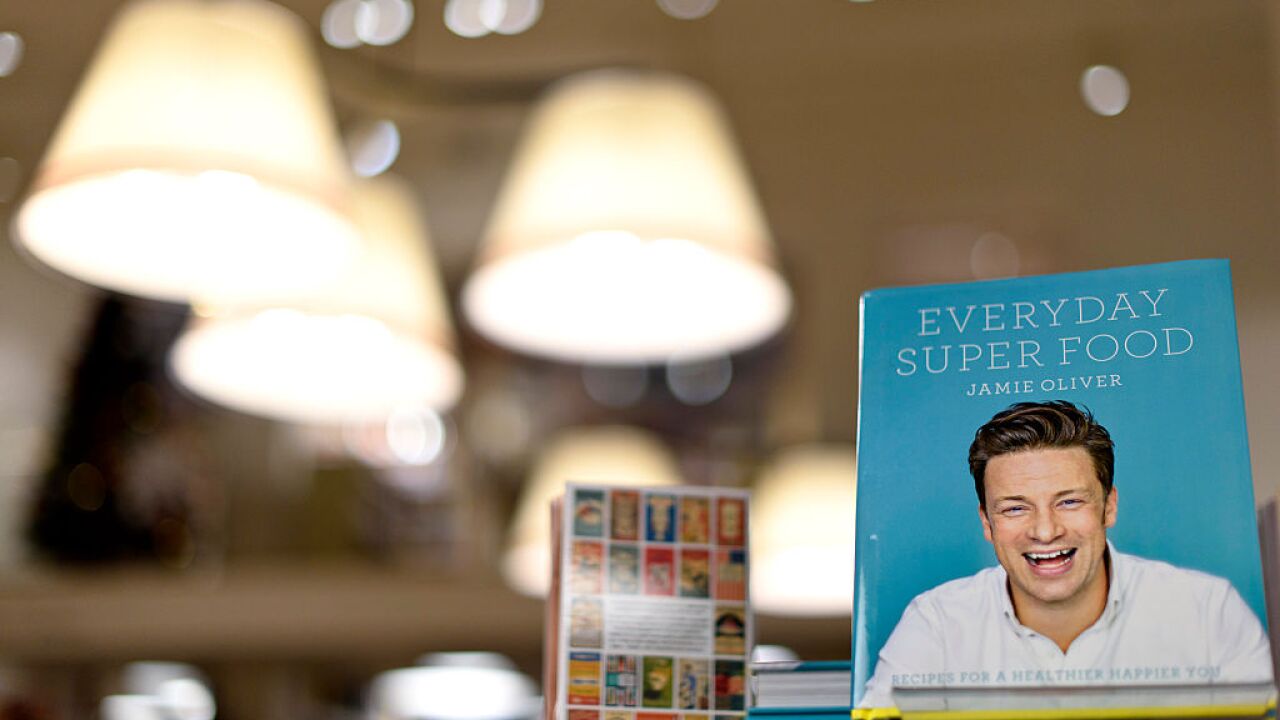 There are 23 Jamie's Italian restaurants in the company that launched in 2008, The Guardian and BBC report. His eateries offered what were deemed as higher quality ingredients and practiced good animal welfare standards.

Jamie's Italian restaurants saw sales drop by 11 percent in 2018, The Guardian says. The company closed 12 of the stores then.

The chain has not filed for bankruptcy following Oliver putting in several million of his own dollars to keep it afloat. Oliver has an empire than includes restaurants, TV shows and publishing products.

In a statement published by British media outlets, Oliver thanked people for supporting his restaurants and said he is "deeply saddened by this outcome."

KPMG is the appointed administrator, The Guardian reports.