Working to save "Cascades of Fire" fireworks competition 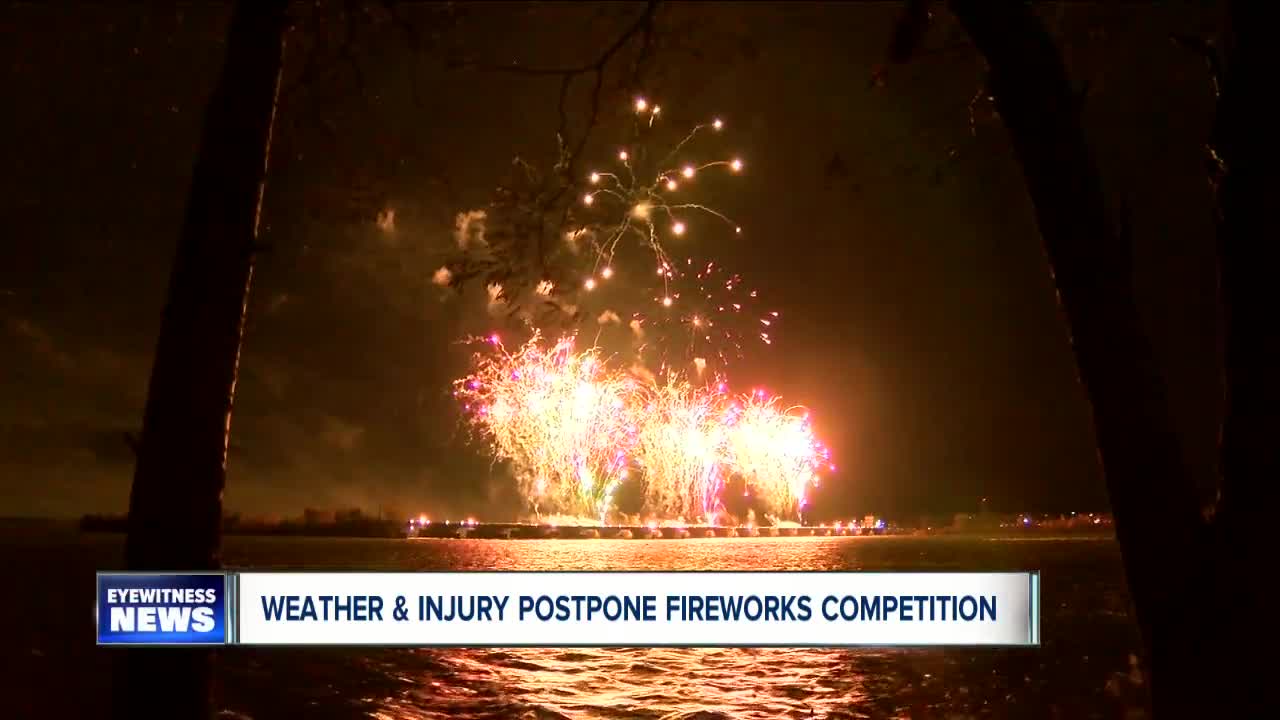 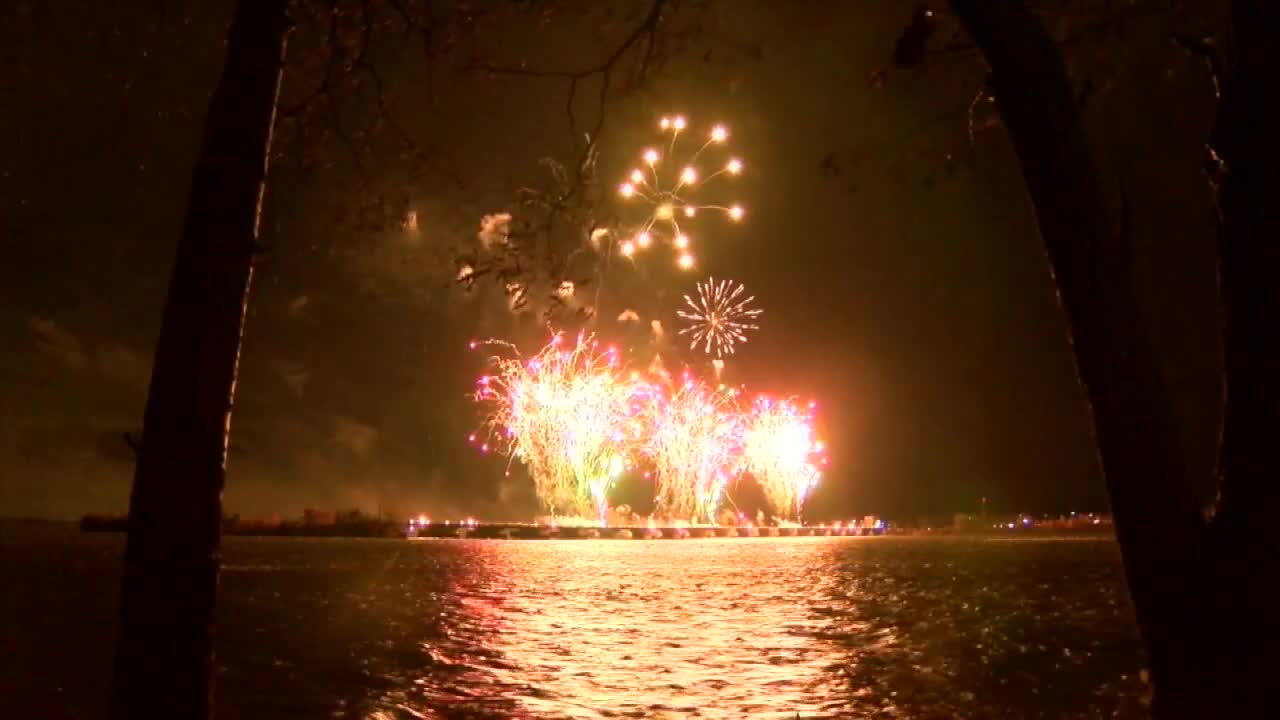 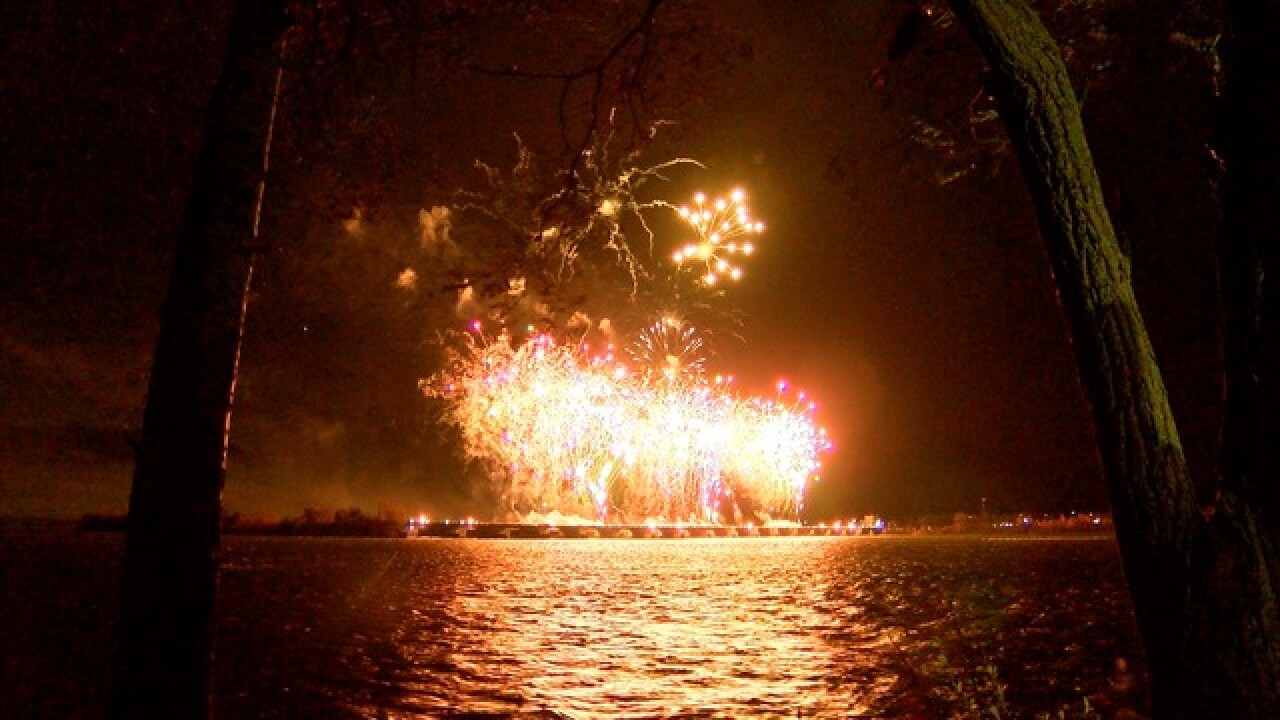 The highly anticipated "Cascades of Fire" International Fireworks Competition got off to a spectacular start Friday night November 9th when Team China sent up a dazzling array along the Niagara River in Canada.

However, from that point on, "Cascades of Fire" was forced to postpone competition for Saturday & Sunday because of weather and a serious injury to a worker.

That was compounded by a serious injury to a worker who was performing "delicate work" to cleanup after Team China's display on Friday night.  The injury happened around 4 p.m. Saturday.

"An un-detonated firework unfortunately and unexpectedly went off," explained Adames.  The unidentified worker was taken to a Canadian hospital where his condition is now listed as stable.

The injured worker was a long-term employee of the fireworks supplier, Whsall Fireworks, that is based in Kenilworth, Canada.

The Ontario Ministry of Labour launched an investigation which started Saturday and went into Sunday.

The weather and the injury prevented teams from Brazil and Finland from putting on their competition displays.

More competition is scheduled for this upcoming weekend featuring teams from Vietnam, Italy and Canada.

Will it includes the teams that were forced to postpone?

Adames said there is now an effort underway to adjust the schedule going forward.

The Festival of Lights will announce a new schedule for the competition on Tuesday November 13th with it posted at the following website: https://wfol.com/events/cascades-of-fire/.

Could the competition be canceled?

"I don't believe that to be the case.  So, I think we will have an adjusted schedule, that is fair to say, and it will be out tomorrow."

7 Eyewitness News Reporter Ed Reilly has more in his report.