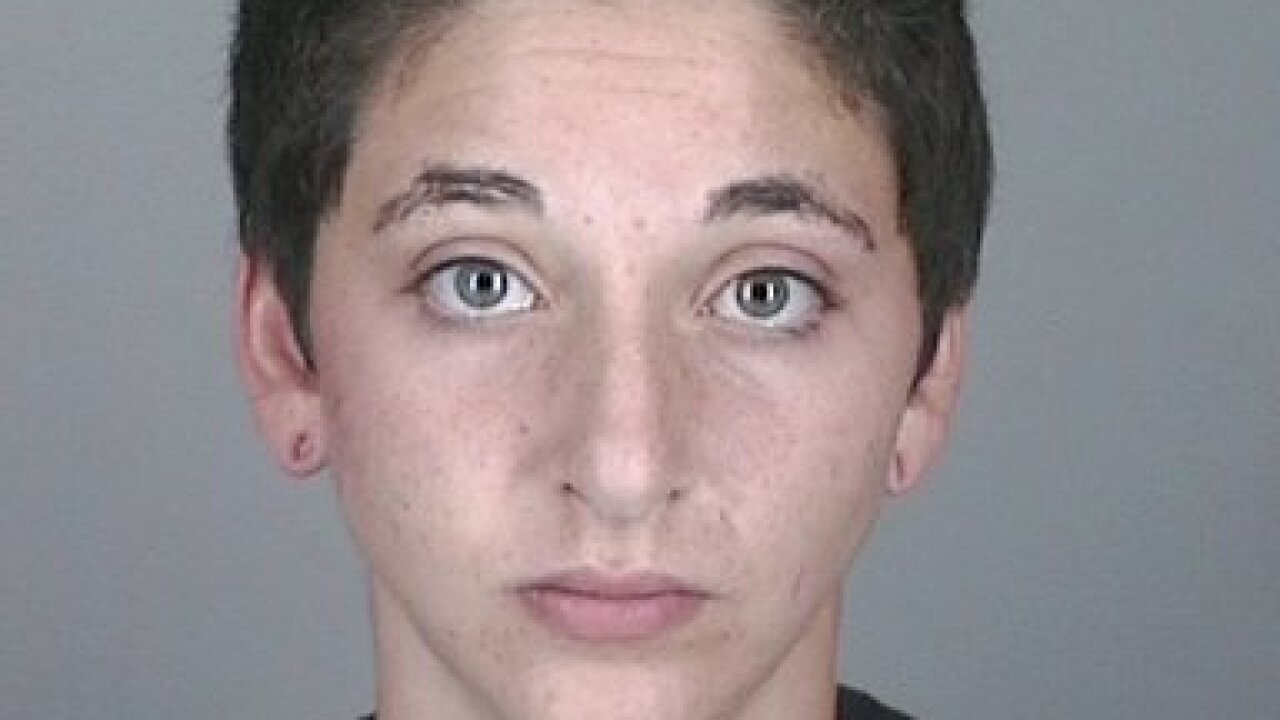 A Town of Tonawanda woman is facing a long list of charges under Leandra's Law after police arrested her on charges of driving drunk with two young passengers.

Police say officers were responding to a report of a domestic dispute around 3 a.m. Thursday on Brighton Road when Mitri left the scene in a vehicle with two 15 year-old passengers. Police pulled her over a short time later and charged her with DWI.

Mitri is facing felony charges because her passengers were underage and because she has a past conviction for an alcohol-related offense.