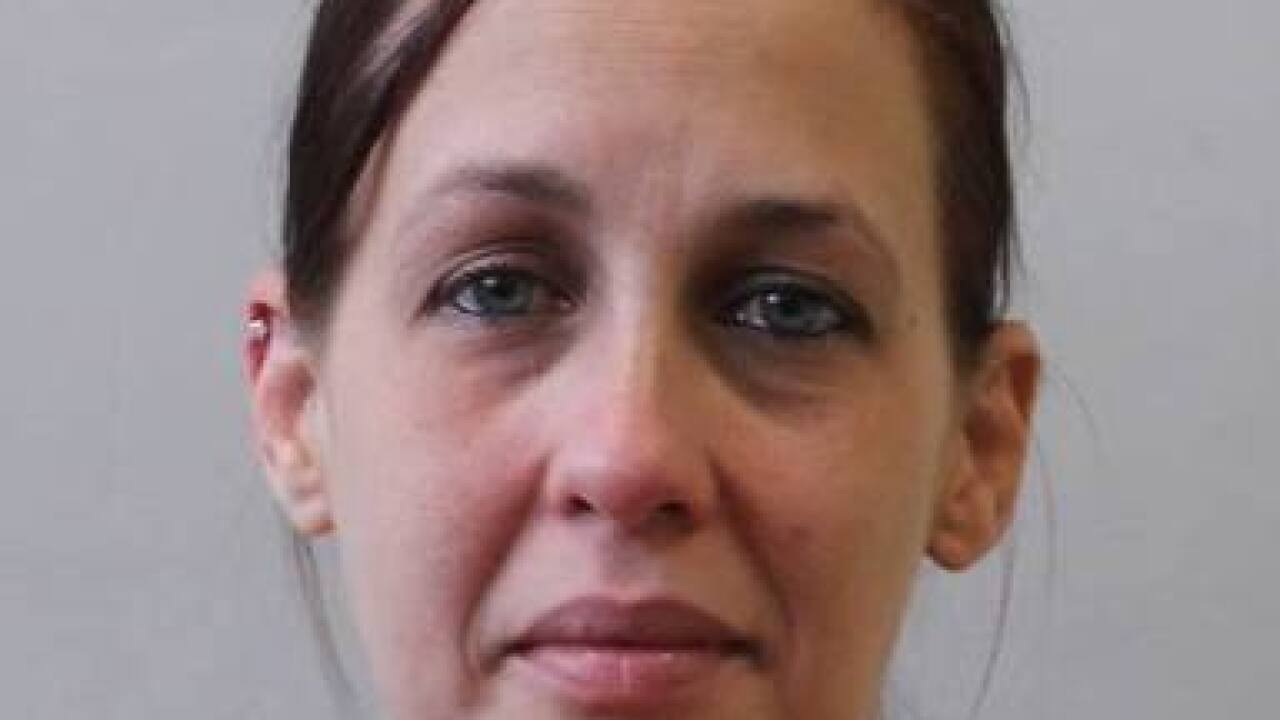 A woman in Olean was arrested after police found 12 bags of cocaine.

Investigators say Rosanna Rivera, 37, was taken into custody after she was stopped in the 100 block of South Third Street around 3:00 p.m. Sunday.

Rivera was taken to the Olean Police Department for booking and was also found to be in possession of cocaine with a street value of $1200, according to officials.

Police say Rivera also faces a charge for criminal possession of a controlled substance for the cocaine found Sunday afternoon.

Rivera is waiting arraignment at the Cattaraugus County Jail.