Woman arrested after dog is spotted jumping from balcony 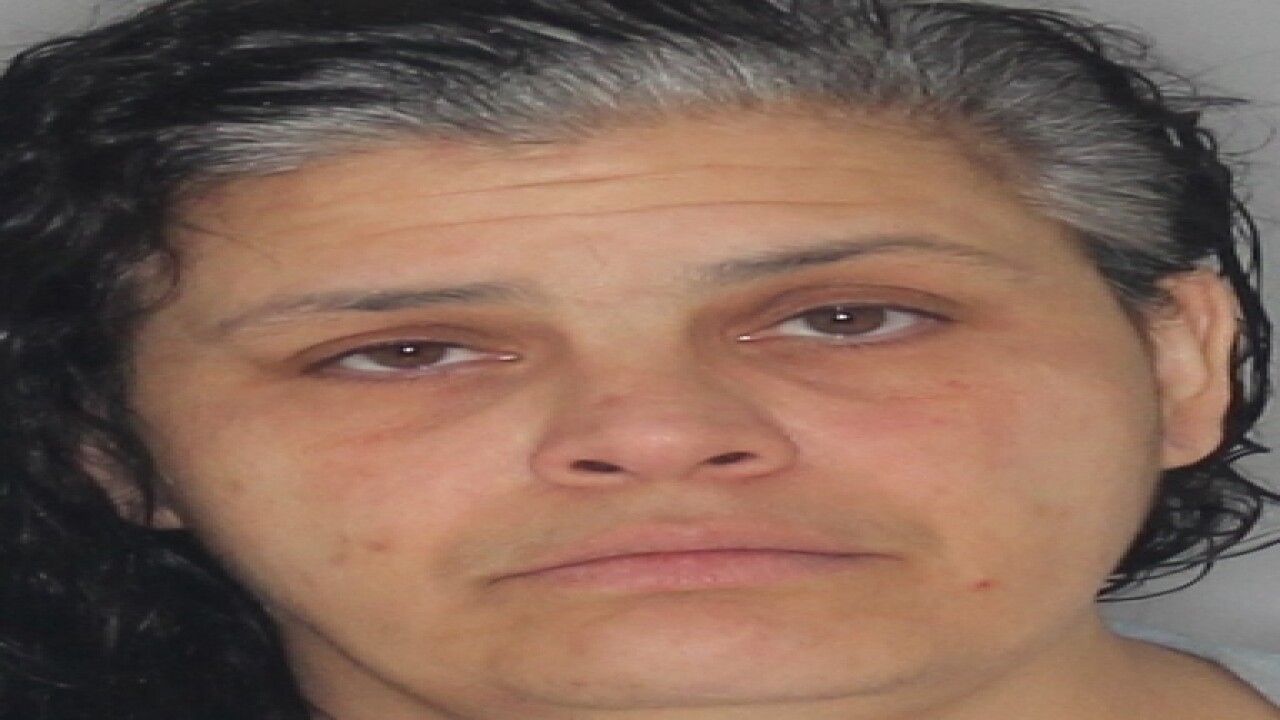 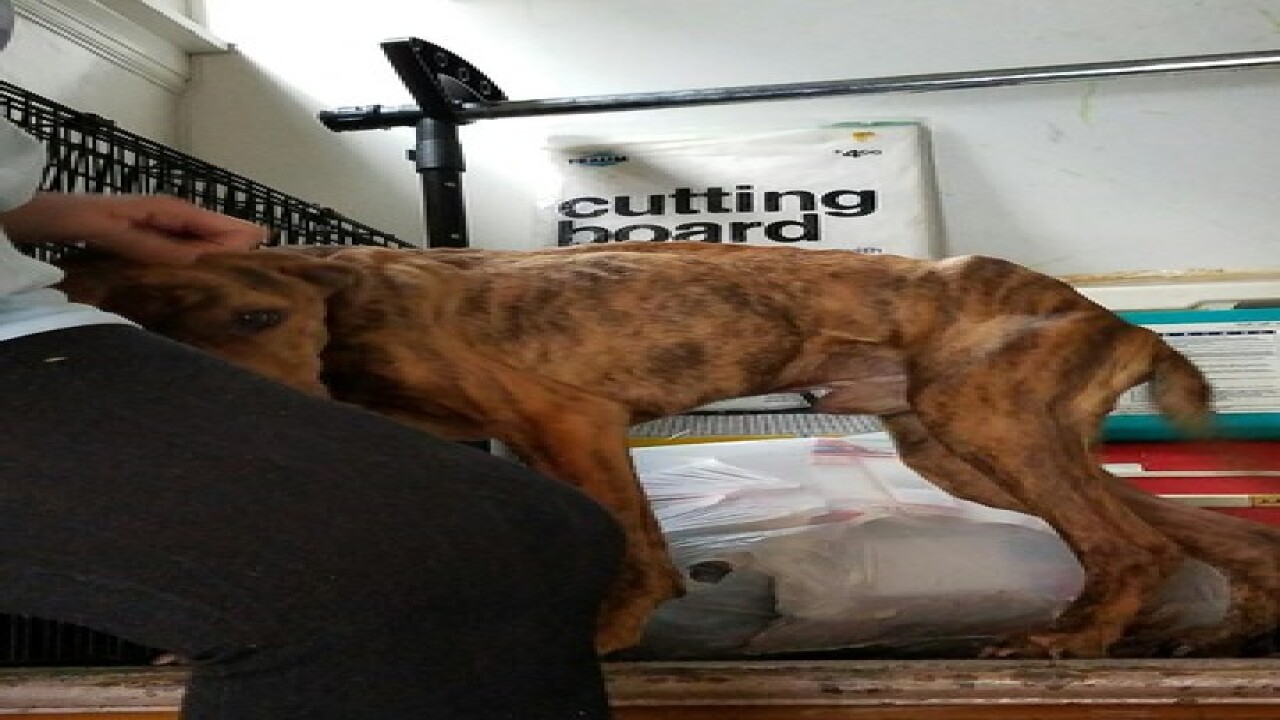 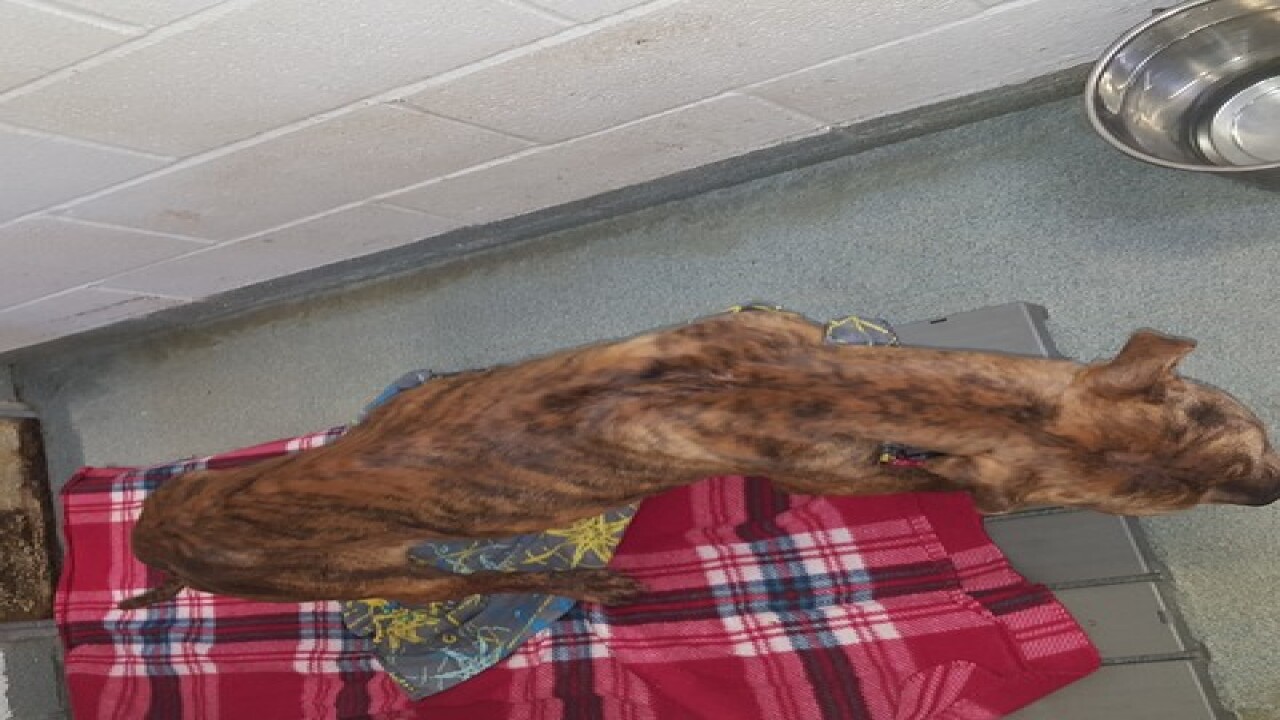 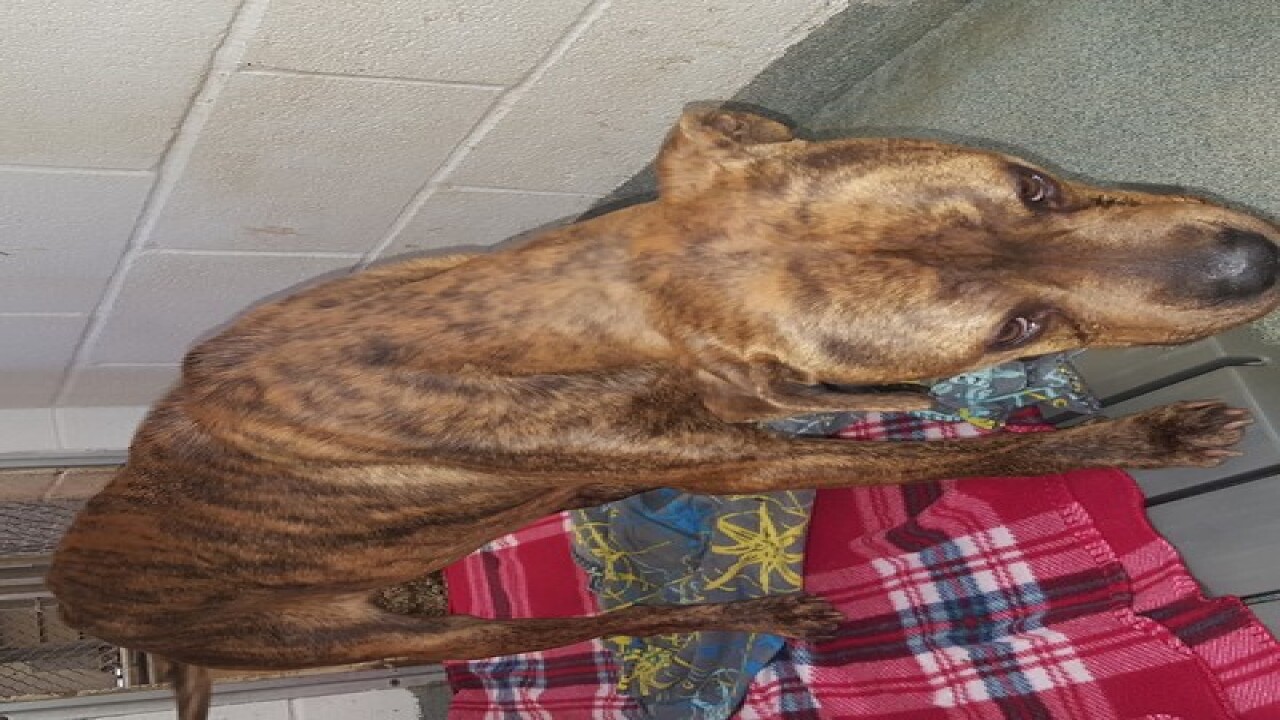 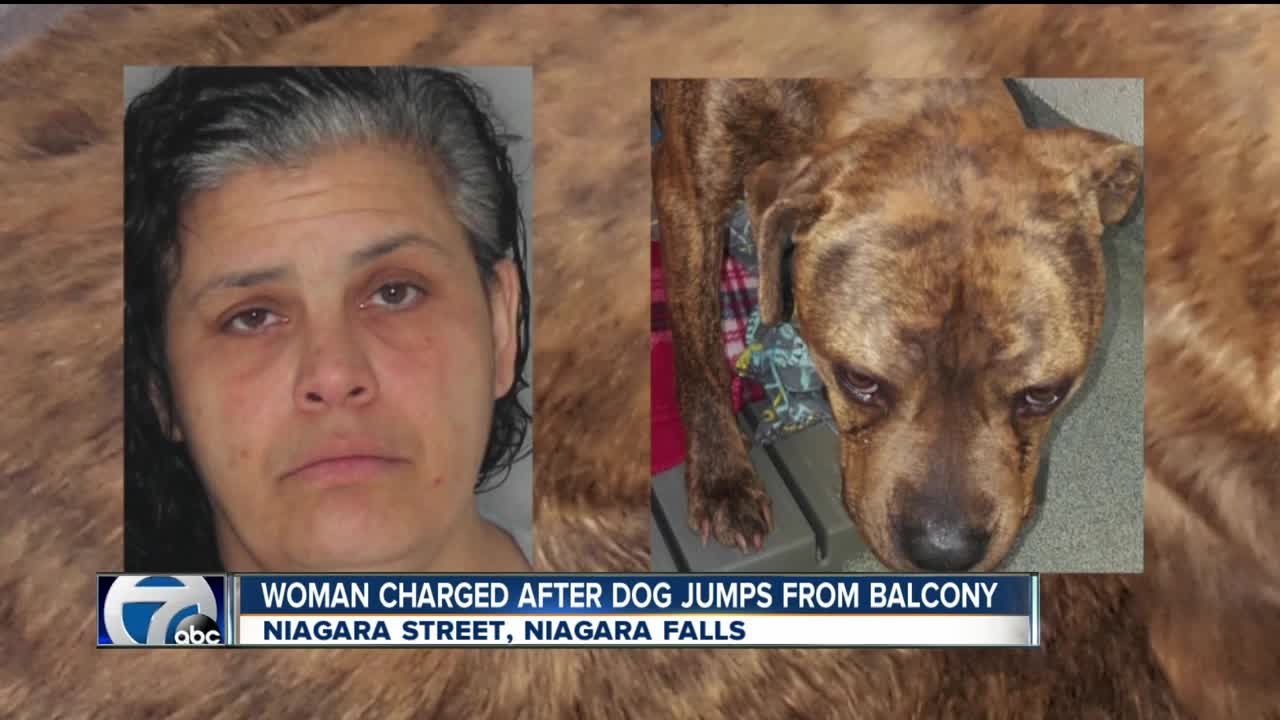 A Niagara Falls woman is facing charges after someone witnessed a dog jump from the second story balcony of her home.

Once on scene, officers reported the dog appeared "extremely malnourished, very skinny to the point where you could see the dogs rib cage, spine and hip bones."

Police say the dog's owner, Tina Merecki, also had a second dog at the home. It too had a similar malnourished appearance, according to police.

Animal control seized both dogs and took them to the SPCA for medical treatment. An officer checked the health of the dogs on Tuesday and said he is fearful at least one may not recover.

48-year-old Merecki is charged with two misdemeanor counts of "failure to provide proper sustenance" to the animals.