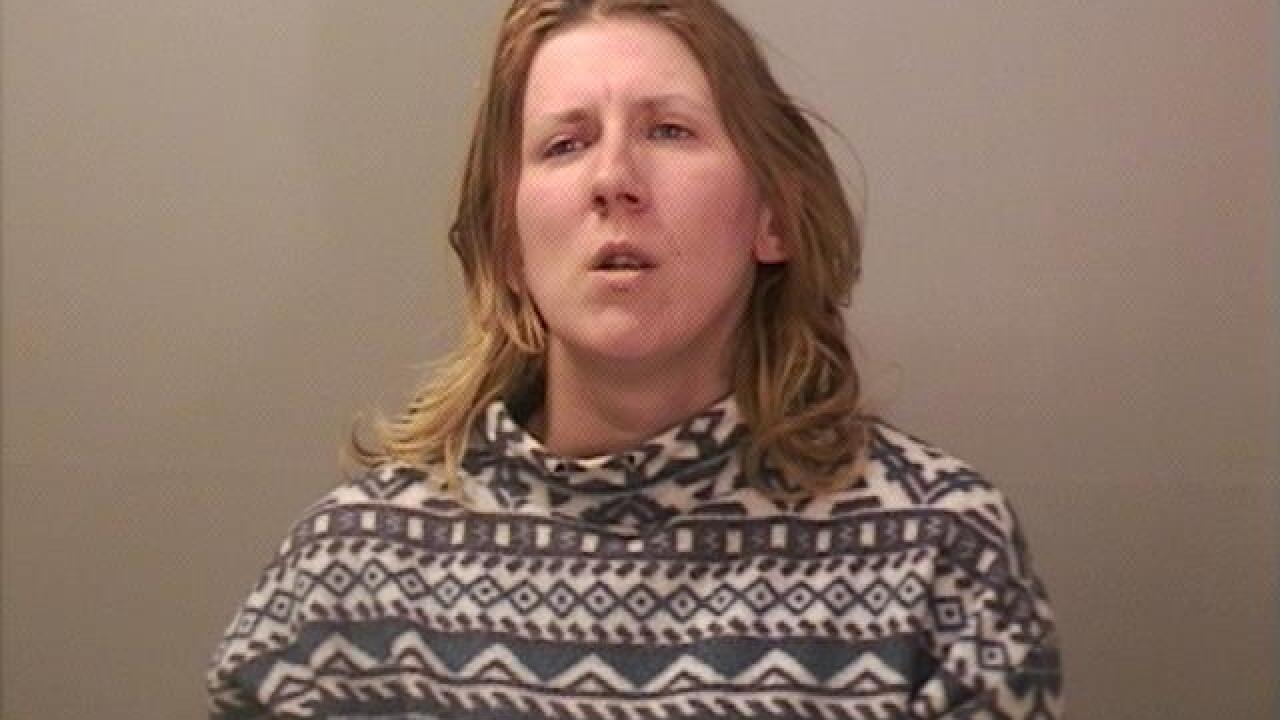 Nina Allen, 34, was arrested Wednesday at 8pm and charged with one count of petit larceny.

Baby Shawn made headlines earlier this year. Despite being diagnosed with a terminal brain tumor, the 4-year-old continues to play basketball.

On August 9th, the bicycle was stolen off the front porch of Baby Shawn's family home.  The theft was captured on surveillance video, and his mother posted the footage to social media.

Police say a number of people came forward offering up the identity of the alleged thief to police. The bicycle was located the day after the theft in a yard and returned to Baby Shawn's family.

Allen is scheduled for a pretrial conference on September 12th.