Woman accused of running man over then reporting him missing 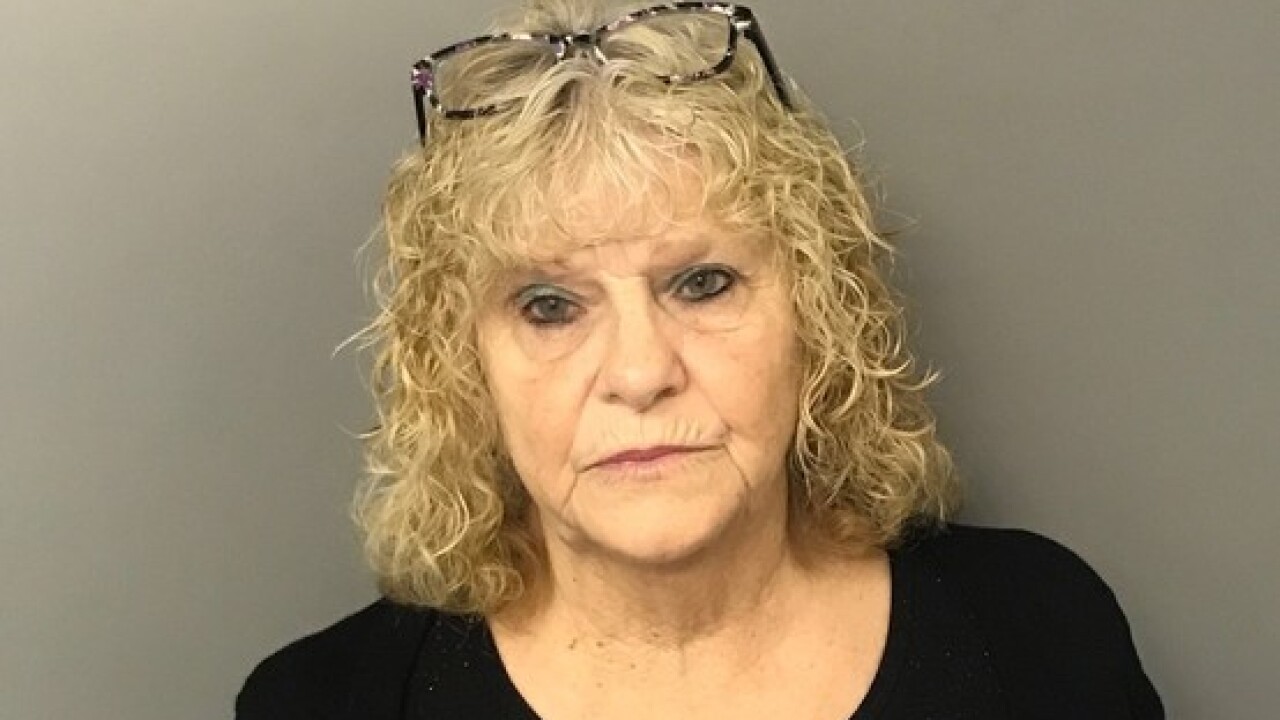 Copyright 2018 Scripps Media, Inc. All rights reserved. This material may not be published, broadcast, rewritten, or redistributed.
<p>Marylou Johnson, 73</p>

A 73 year-old woman is behind bars, charged with a several felonies in the death of a man who she originally reported as missing.

New York State Police investigators say Marylou Johnson, of Busti, was driving with Wilfredo Rodriguez-Colon, 48, in late April when the vehicle that the 2 were driving in apparently got stuck off of Swanson Hill Road in the Town of Randolph.

Police say Rodriguez-Colon was hit and killed by the vehicle as he was working to get it unstuck. Johnson allegedly left the scene and reported Rodriguez-Colon missing to local law enforcement.

Johnson has been charged with 5 felonies ranging from manslaughter to driving while intoxicated.