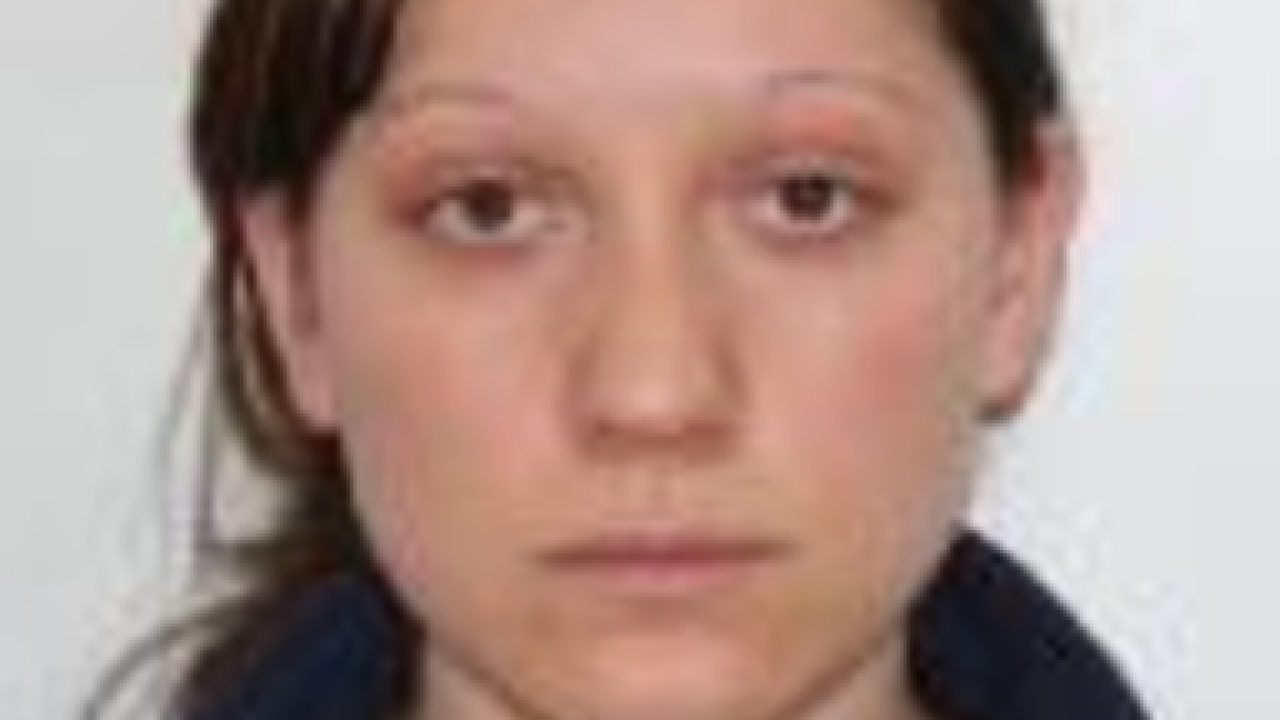 A woman from Allegany County is now under arrest, accused of physically abusing her foster children.

Twenty-six-year-old Meagan Stadelmaier is charged with second degree assault and endangering the welfare of a child.

The arrest stems from an investigation between the NYSP Amity BCI and Allegany County Child Protective Services after it was reported that children under the age of 7 were believed to have been physically abused while in Stadelmaier's care. Investigators say she is a foster parent.

The children in her care were removed and placed in a different foster home.