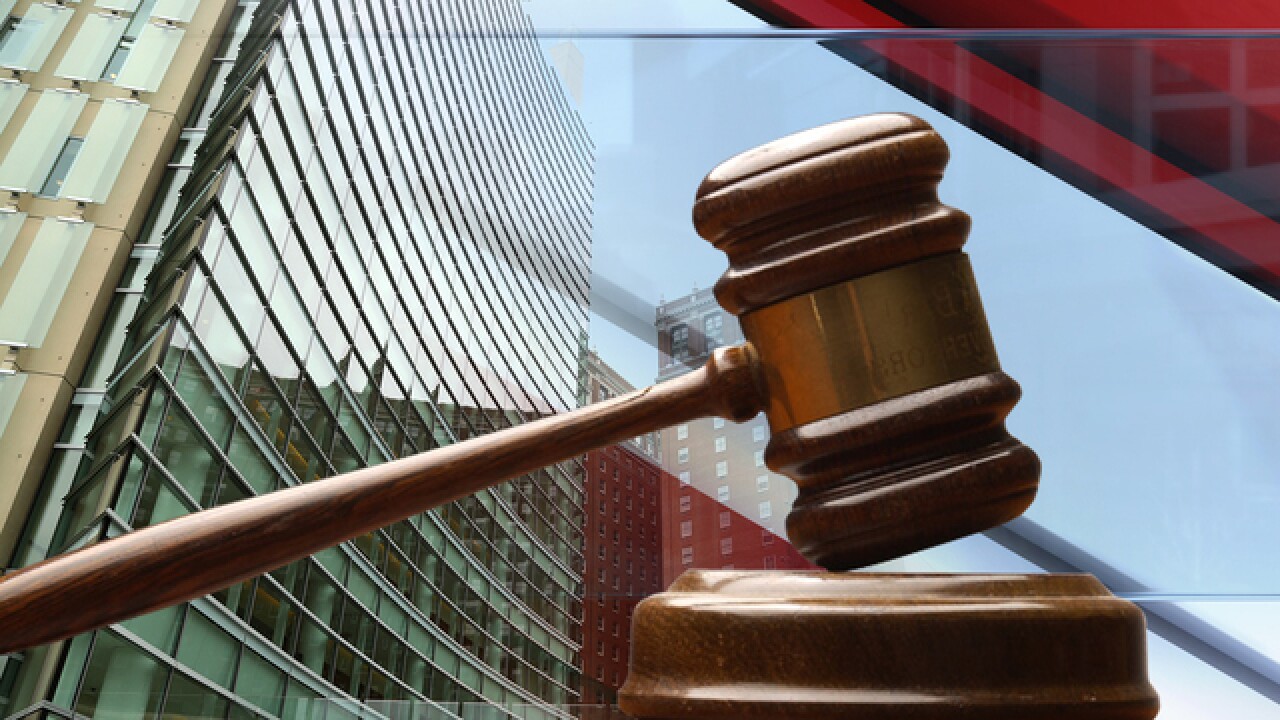 A Western New York woman confessed to holding three members of her estranged family husband hostage one year ago.

According to the District Attorney's Office, these are the highest charges that Maxwell could have been convicted of if the case had gone to trial.

Buffalo Police and hostage negotiators responded to the house, but Maxwell refused to budge. After a few hours, Maxwell shot herself. The injury was non-life threatening. She was treated and released from ECMC

Maxwell faces up to 50 years in state prison. She will be sentenced on October 29.