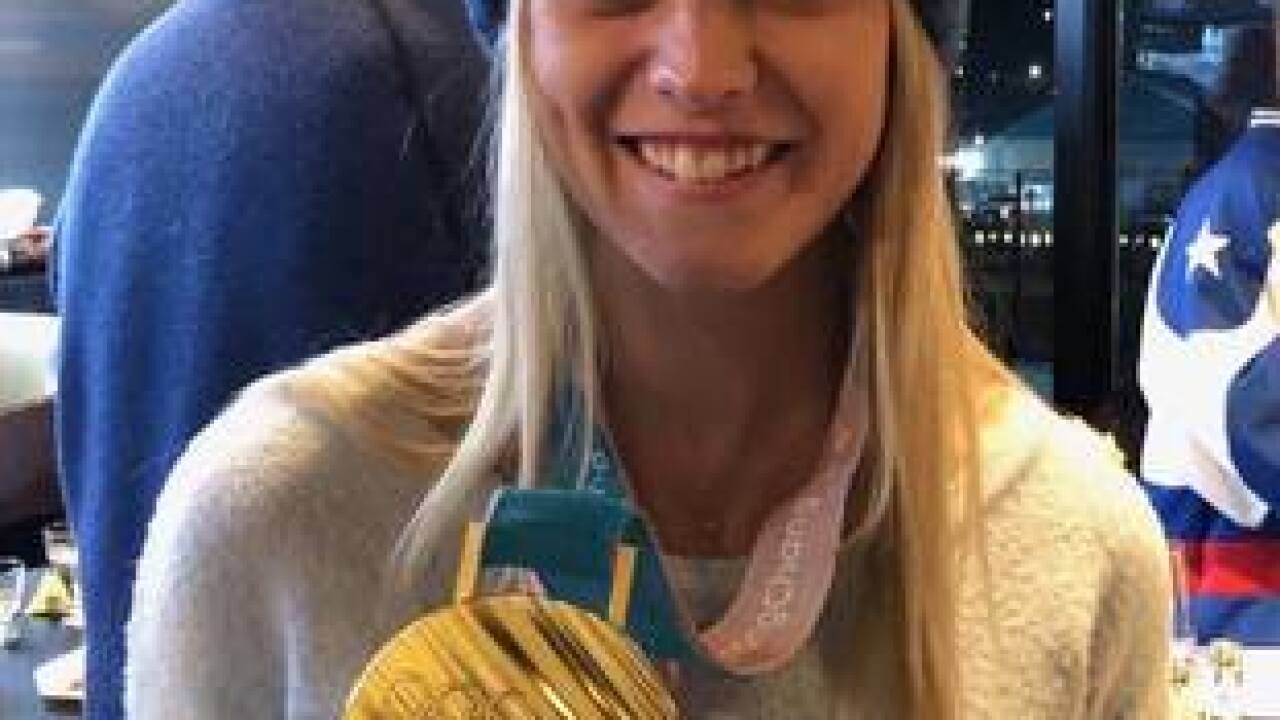 Western New York gold medalist Emily Pfalzer will be recognized by the Buffalo Sabres and the Beauts ahead of the Beauts semi-final game this weekend.

She'll be part of the ceremonial faceoff ahead of the Sabres game at 1:00 p.m. Saturday, then will sign autographs for fans from 4:45 to 5:15 p.m.  She'll also conduct the ceremonial opening faceoff before the Beauts game at 5:30 p.m.

Pfalzer competed with the USA Women's Team at the 2018 Winter Olympics, taking home gold.  The Getzville native and Nichols alumnus was the captain of the Buffalo Beauts last season, and led the team to the 2017 Isobel Cup Championship.