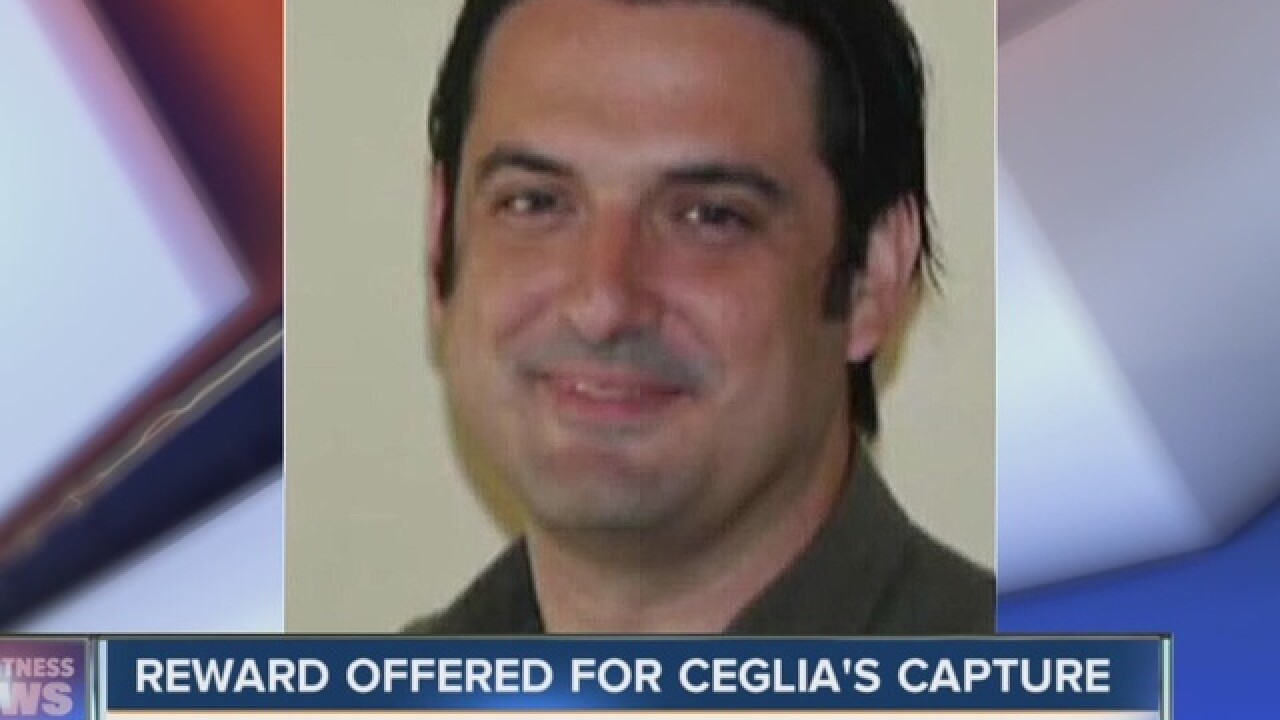 Authorities say a New York man who was arrested for falsely claiming he was owed half-ownership of Facebook but then fled the country has been captured in Ecuador.

Prosecutors notified a judge that Paul Ceglia (SEHG'-lee-uh) was arrested Thursday. They say he'll appear in a court in Quito within a day.

Ceglia was arrested on fraud charges in October 2012. While under house arrest in Wellsville in March 2015 he disappeared with his wife and two young sons and the family's dog. Authorities say he sliced off his electronic monitoring device and created a crude contraption to make it seem he was moving around his home.

Prosecutors told U.S. District Judge Vernon Broderick they would update him later on the status of extradition attempts.