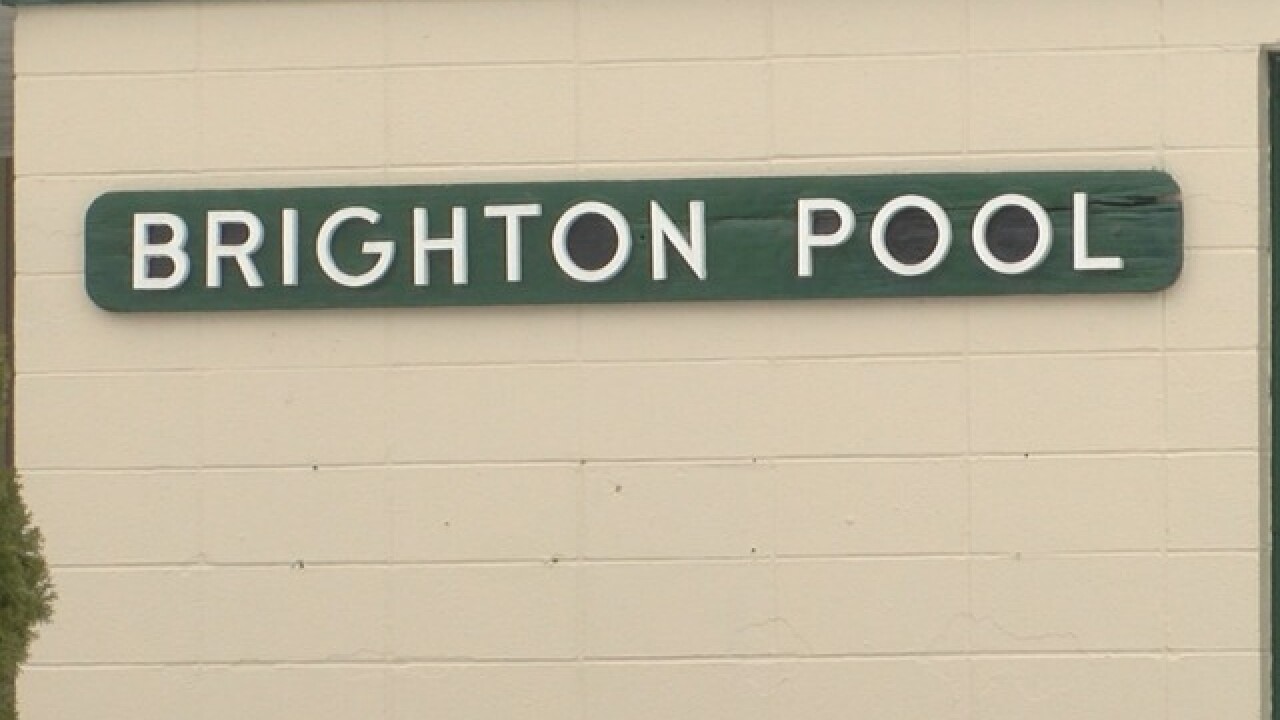 TOWN OF TONAWANDA, N.Y. (WKBW) — An unexpected price hike has killed re-development plans for the Brighton Pool complex in the Town of Tonawanda.

According to Town Supervisor Joseph Emminger, the plan to build a new ice rink and splash pad at Brighton Park and to convert the Lincoln Park ice rink into a field house originally came with a price tag of $8.5 million. That was the quote Mr. Emminger said the town received in July from building company R&P Oakhill based in Blasdell.

The plan, according to Mr. Emminger, was to hold a public referendum on the re-development, but said he wanted updated numbers before that vote was held. That's when the company came back with updated costs of $12.5 million and Emminger told 7EWN this cost estimate did not include a field house. He does however, concede that some of the increased cost was linked to safety improvements the town was requesting on Brompton Road. While speaking with 7EWN on Tuesday, Mr. Emminger said the project simply wasn't, "fiscally responsible" adding it, "died on the vine."

We have reached out to R&P Oakhill for a comment on the project, we are waiting to hear back from the company.