Travel from Niagara Falls, N.Y. to Toronto in 90 minutes 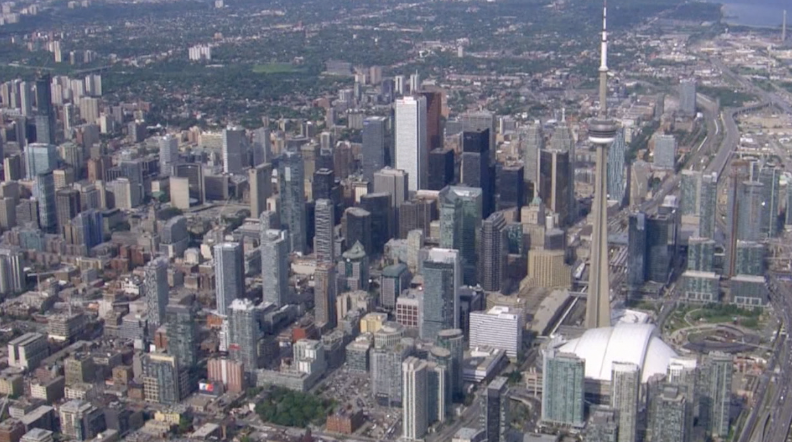 The Niagara Falls Mayor wants to extend a train line that's currently in Canada across the border.

Niagara Falls Mayor Paul Dyster, is trying to make that dream a reality.

He wants to extend the current rail line, called Go-Train, that travels from Niagara Falls, Ontario, to Toronto across the border. Dyster said he thinks it could have major economic implications for Western New York.

"Desire of companies to locate in the Buffalo-Niagara area. It could impact the real estate market here."

Niagara University could benefit from something like this too, according to President Reverend James Maher, since 10 percent of the student body is Canadian.

"It's a great opportunity, you know, for us to connect our students who live here in Canada and to Toronto and Southern Ontario, but also for the students who come across the border each and everyday. It makes it even easier to come across and take the train," Maher said.

The plan would be to have the train go across the Whirlpool bridge. However, a few things have to happen before any construction can begin.

"We have no plans to extend GO train service to New York state. There are specific restrictions when a train leaves Ontario, or any province in Canada, that require a different set of inspection criteria and standards in order to legally enter the United States. We continue to focus on providing integrated transit to Ontario residents in the Greater Golden Horseshoe. Once in Canada, we hope our American visitors from the Niagara Region and beyond will take advantage of our rail service from Niagara to downtown Toronto," a spokesperson for Metrolinx, said.

This doesn't deter Mayor Dyster. He still has hope something could happen, especially given Niagara Fall's key location as the cross roads between Toronto and New York City.

"The border crossing station on the rail line between Toronto and New York City, the two most vibrant metropolitan areas anywhere in the world. That's a really good place to be," Dyster said.