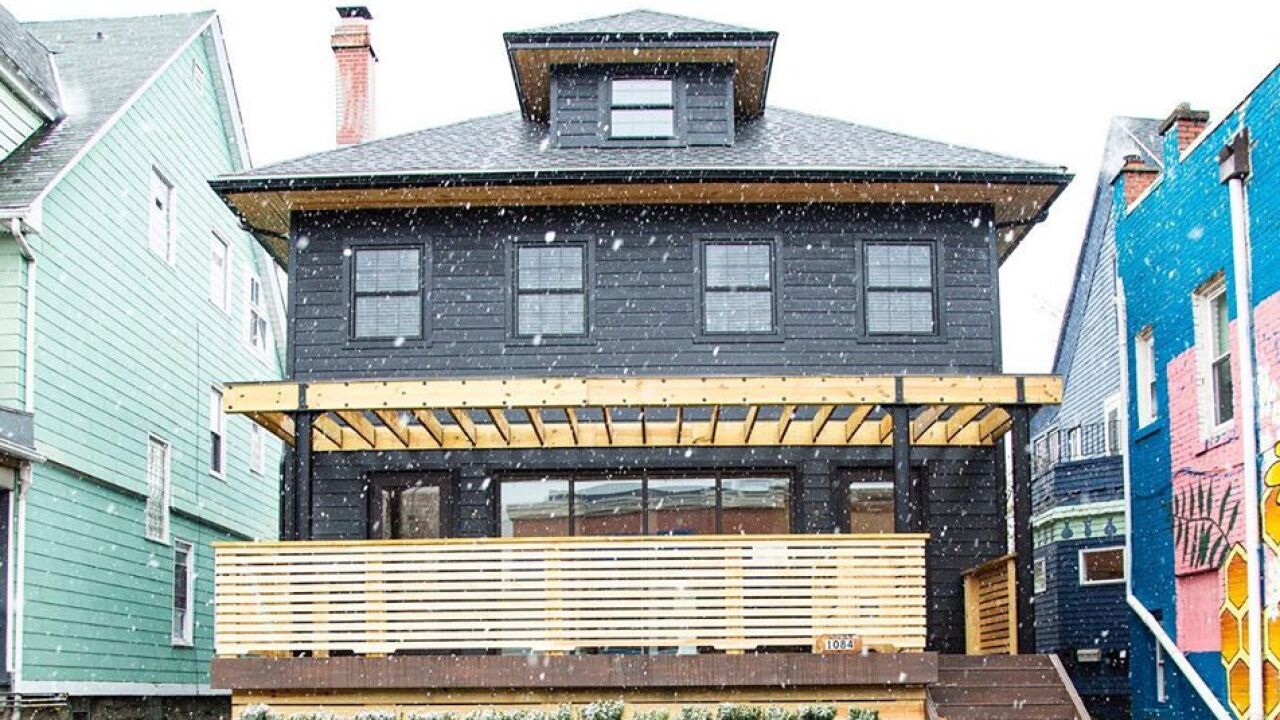 Tipico, founded in 2015 by Jesse Crouse, is located at 128 Fargo Avenue on the city's west side near D'Youville College.

The second location will be in the city's Elmwood Village at 1084 Elmwood Avenue near Bird.

An opening date has not yet been announced.

"You've cozied up on our bench and helped us keep the fire rolling at Tipico, and now we are inviting you to sit at our table. To keep building in the city that builds us up, we’ve cobbled together a new space with more seats for more community, more friendships," Tipico said in a Facebook post.