Neighbors are thrilled the vacant property will be renovated and reused
Posted: 5:57 PM, Mar 06, 2020 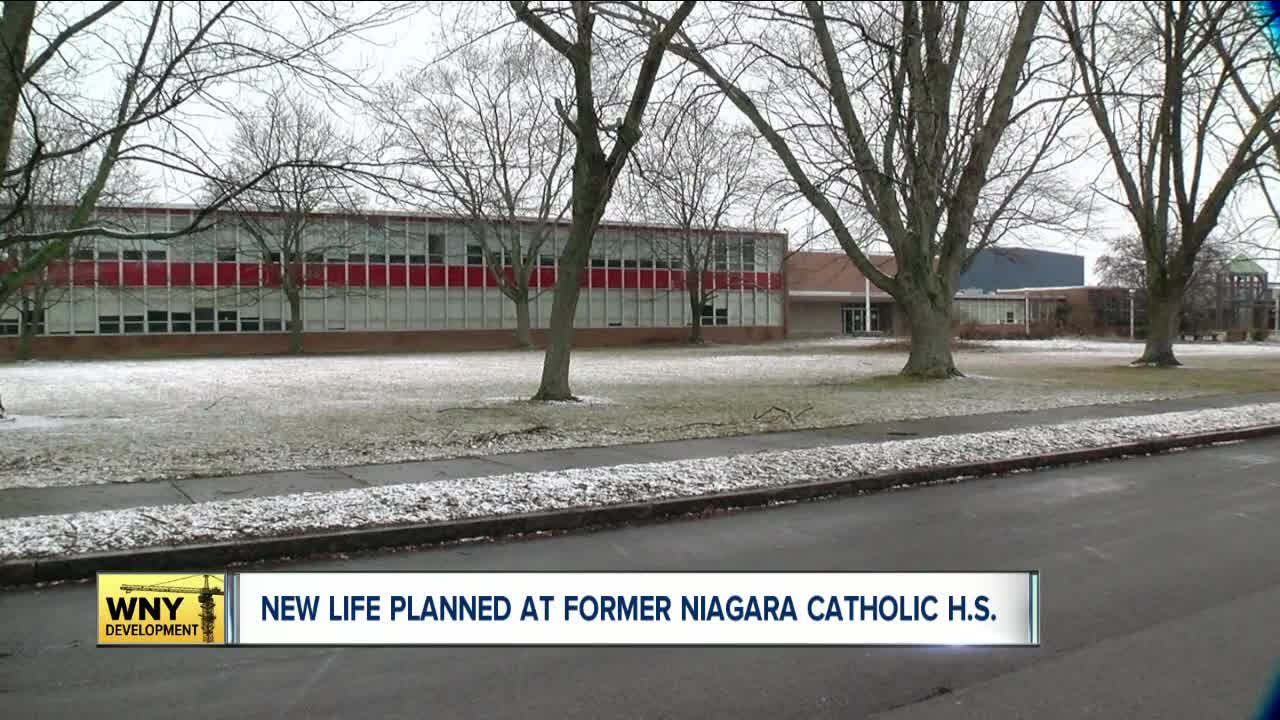 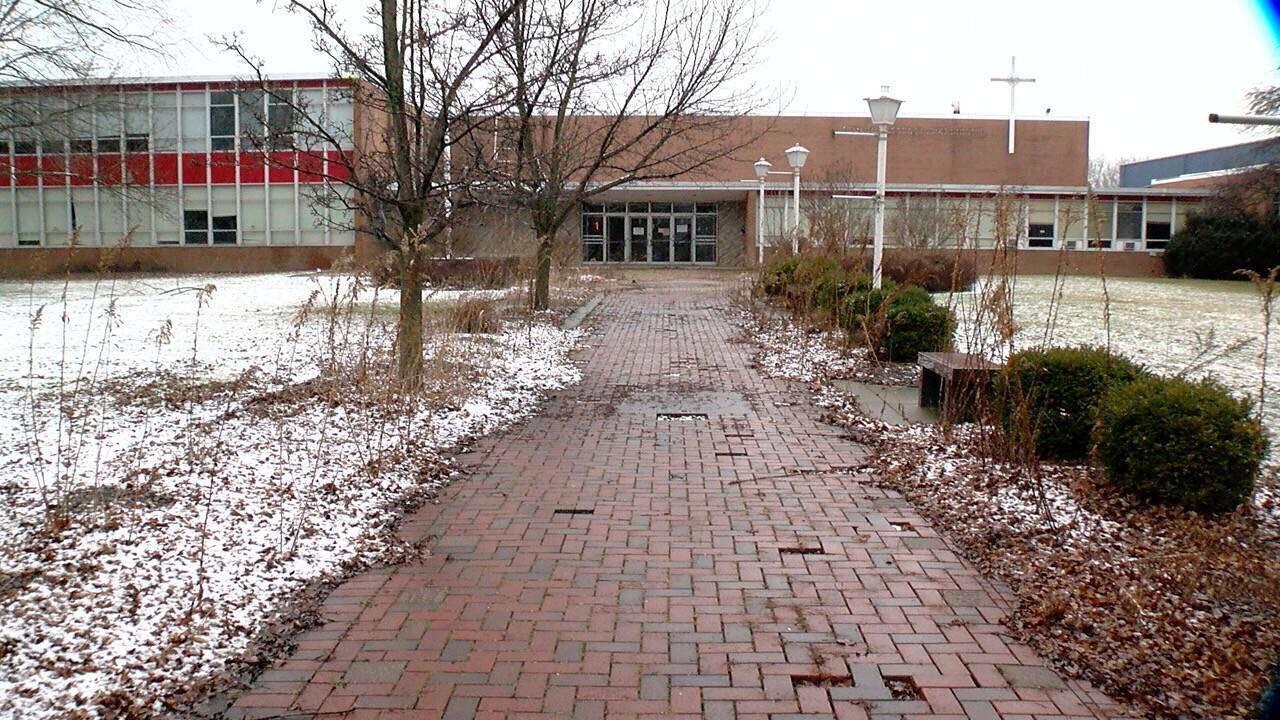 NIAGARA FALLS, N.Y. (WKBW) — Signs are now posted on the doors of the former Niagara Catholic High School promising work is underway to renovate the school building so it can host religious and community activities.

"Seeing it busy and full of people, I think it is great. It will uplift the neighborhood," said Staci Rowe from Niagara Falls.

Niagara Catholic High School, which also included St. Dominic Savio Middle School, closed in 2018 after the Diocese of Buffalo pulled its funding. Enrollment at the school had also fallen to unsustainable levels.

The closure raised concerns that the property would fall into disrepair and drag down the neighborhood.

"The last thing we needed out here in this nice area was another vacant property in the City of Niagara Falls," said newly-elected Niagara Falls City Councilman John Spanbauer. Spanbauer graduated from Niagara Catholic in 1978.

Worry about the property's future, and its impact on the neighborhood, has now turned to hope.

In late 2019, The Chapel at Crosspoint (in Getzville) finalized its purchase of the property for $750,000. When the renovations are done, the church plans to hold its Sunday services for Niagara Falls residents inside it. Currently, those services are being held at the Regal Cinema on Builders Way in Niagara Falls.

The Niagara Catholic H.S. reuse project is part of the Chapel's ongoing expansion which now includes locations in Getzville, Lockport Cheektowaga, Niagara Falls and its connection to several other nondenominational Christian churches.

Pastors for the Chapel were not available to comment on the plans for the new Niagara Falls campus, but information posted online by the church said floor plans and construction timelines were still being finalized. A move-in date to be determined "at the speed of cash available."

The website also said some scheduled work-days with volunteers will take place to assist with cleanup and light demolition.

While the church-owned property will be tax exempt, Councilman Spanbauer said he is still glad something is being done instead of the building sitting vacant and decaying over time.

Spanbauer plans to see if the city can help move the project forward. He hopes The Chapel's renovation plans will include youth programs for the neighborhood, since Niagara Catholic High School had athletic facilities and a gymnasium.